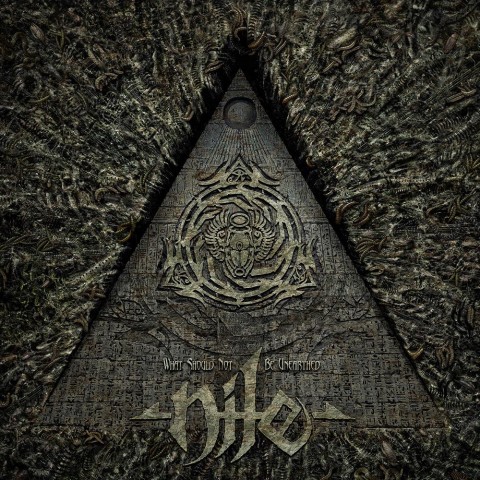 The American metallers Nile released the lyric video for the single "Call to Destruction". The song will be included in the new album "What Should Not Be Unearthed", which comes out on August 28 via Nuclear Blast Records.

The frontman Karl Sanders comments: "Call to Destruction" should leave no doubt as to the explicit and extreme nature of the new Nile Album."

"The inspiration for the song itself comes from news reports in 2012 – when radical Clerics were calling for the destruction of Egypt's Pyramids. Most of the lyrics to "Call to Destruction" are actual direct quotes from the words of Abd al-Latif al-Mahmoud – whose eloquence and quote-ability are clearly second-to-none. While this lyric video is filled with many images of Violence and destruction of Historical artifacts culled from common everyday newsreel imagery , its message is to communicate the insanity and futility of war as a tragic result of the clash of ideologies. This video's sole purpose is to bring attention to the wanton destruction of Artifacts in the middle east. None of the members of Nile in any way endorse any political or religious agenda with this video ; Nile as students of Egyptian History are concerned about the preservation of the cultures of all peoples of our Greater Global Community."

In support of the new album, Nile goes on worldwide tour with Suffocation and some invited groups in the end of August.

"What Should Not Be Unearthed" cover artwork 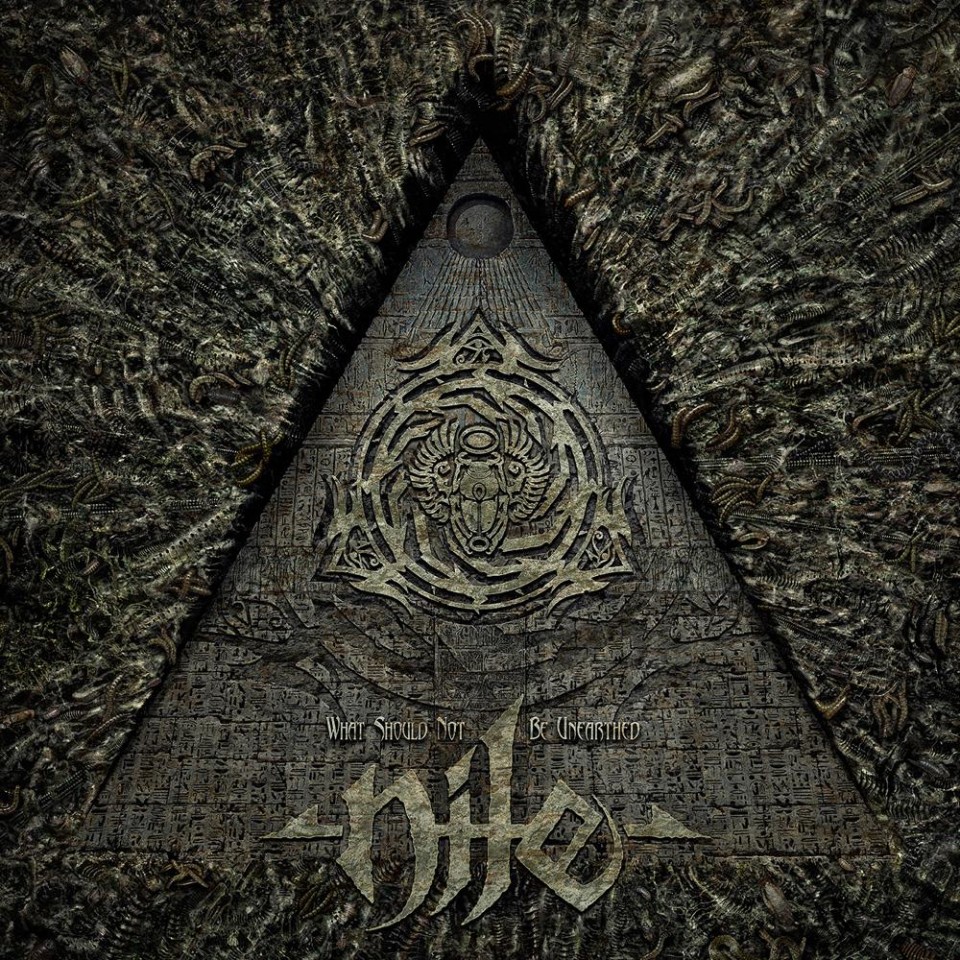