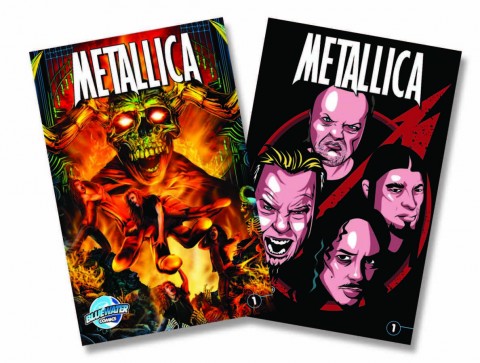 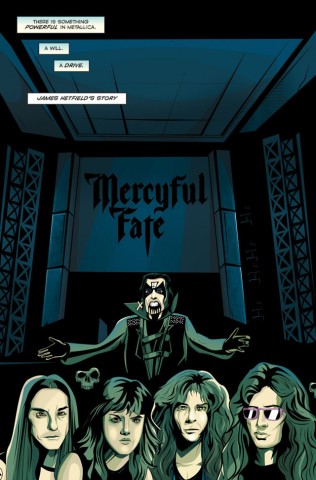 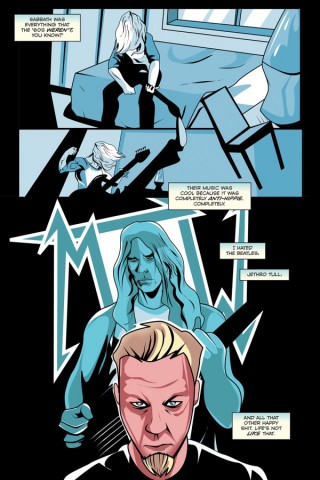 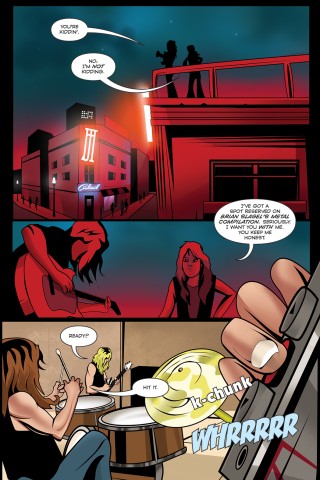 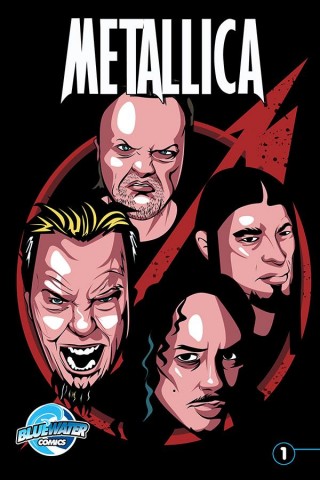 The publisher StormFront Media (formerly Bluewater Productions) announced the release of the biographical comic book about Metallica. The 28-page "Orbit: Metallica" was created by Michael L. Frizell and Jayfri Hashim — the authors of "Ozzy Osbourne: The Metal Madman". The covers by artist David A. Frizzell, who comments below his participation in the project:

"It's Metallica! What rock artist wouldn't jump at the chance to draw them? I've followed them their entire career. They are the most influential metal band ever."

The comic book costs $3.99 on the Comic Flea Market. Buyers can choose from two editions with different covers. 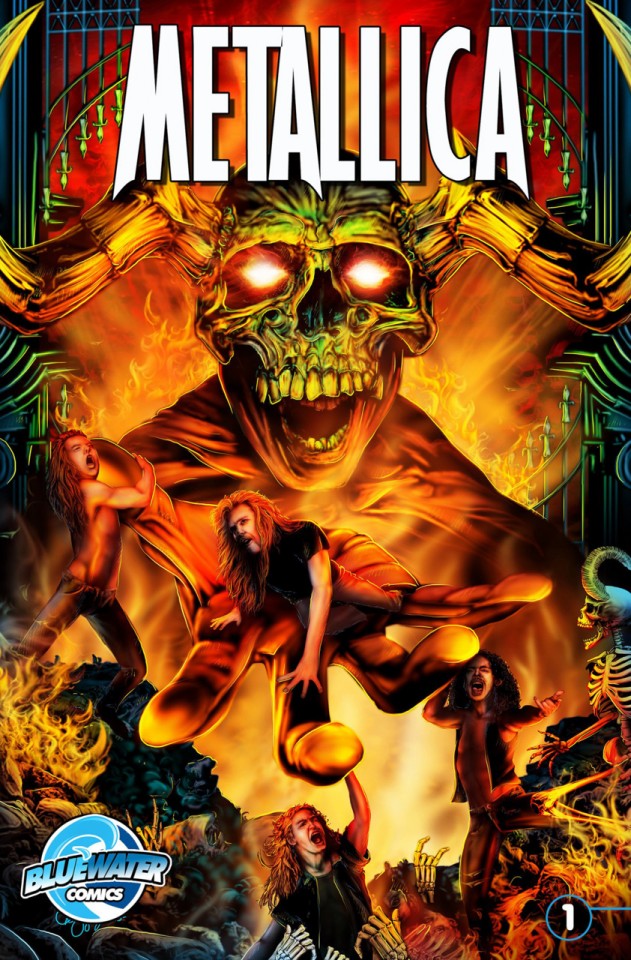 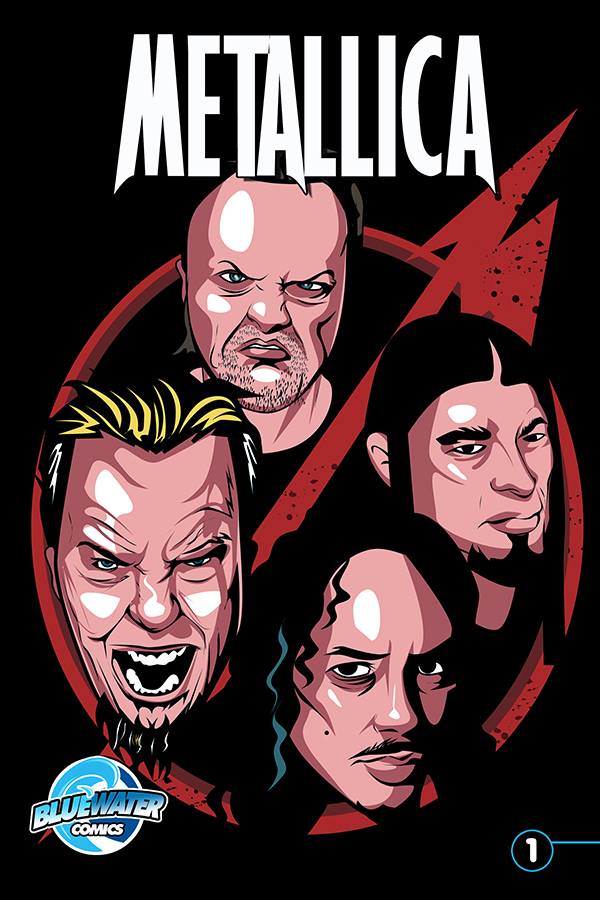 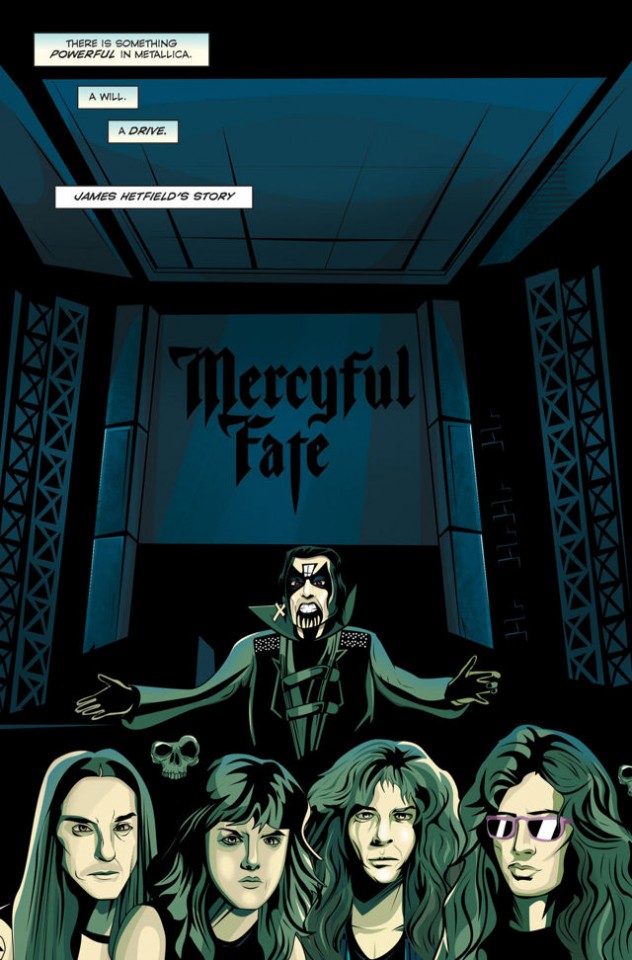 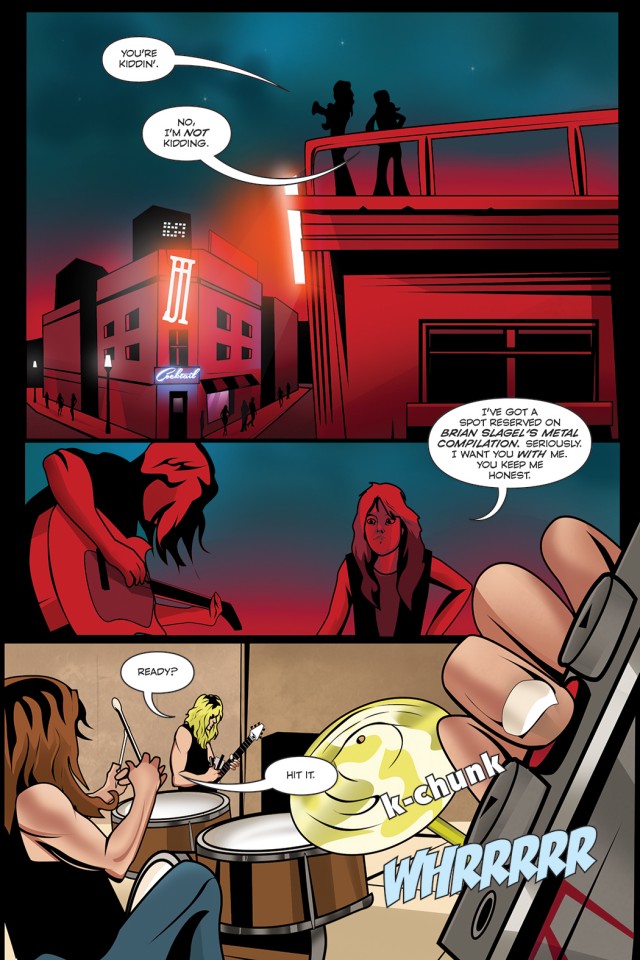 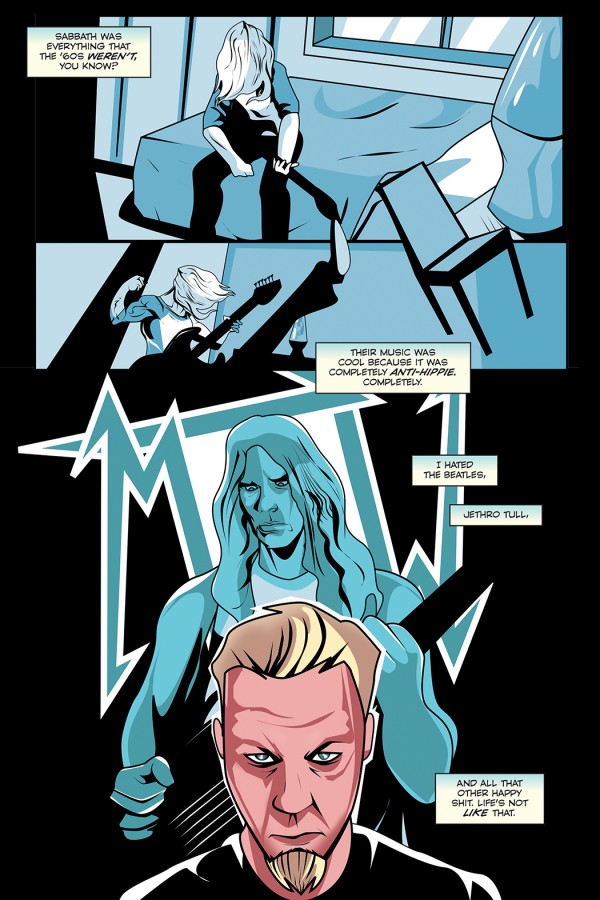