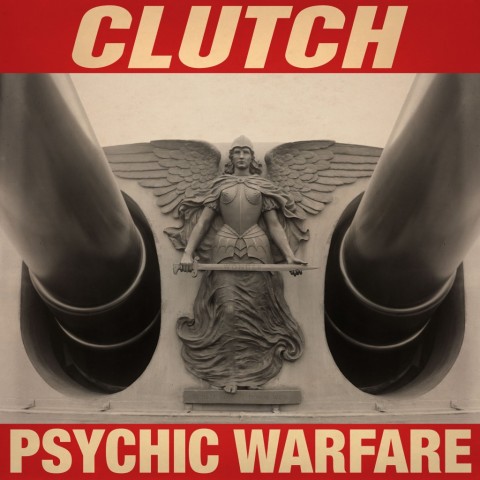 The American rock band Clutch shared the video for the song "X-Ray Visions". It was directed by Dan Winter, who had previously shot the video "A Shogun Named Marcus" for the group and created the artwork for the album "Transnational Speedway League: Anthems, Anecdotes, and Undeniable Truths".

The track "X-Ray Visions" appears on the eleventh full-length album "Psychic Warfare", which comes out on October 2 via musicians own label Weathermaker Music. In support of the new release, the band goes on worldwide tour, which begins on August 15.

Earlier, Neil Fallon has taken part in the supergroup Teenage Time Killers' song "Crowned by the Light of the Sun" recording. 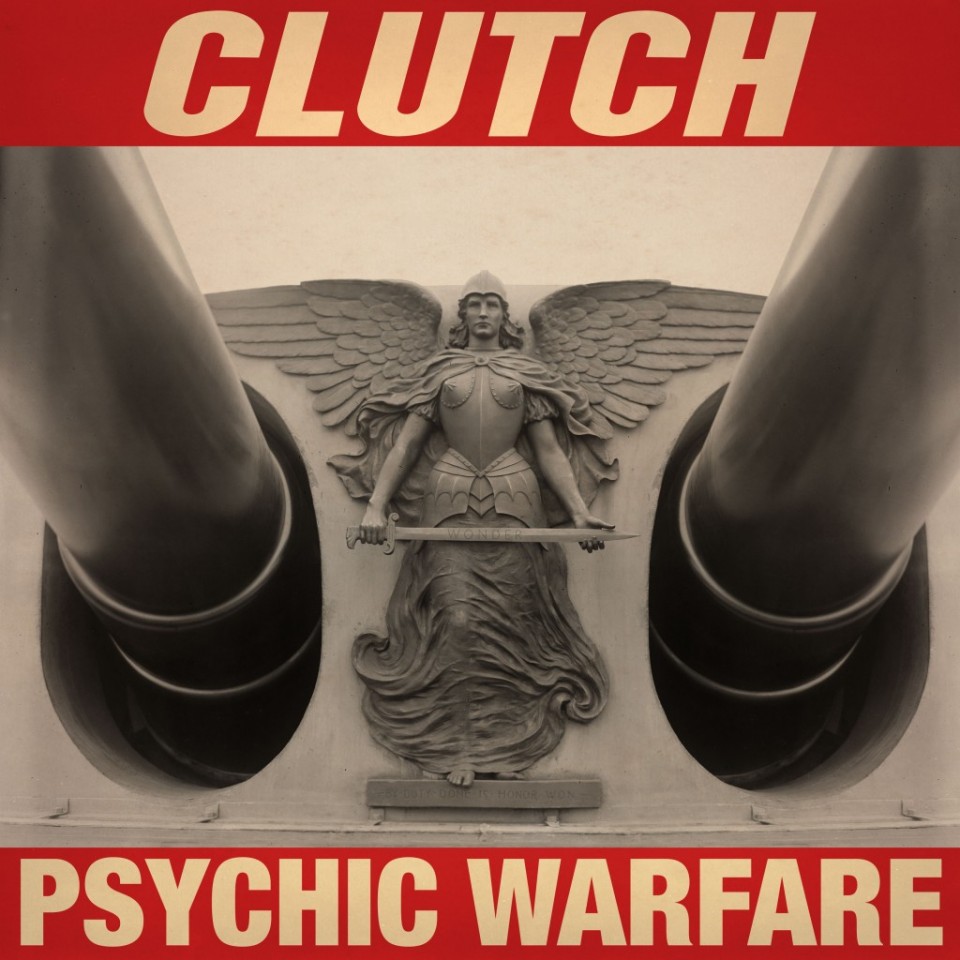