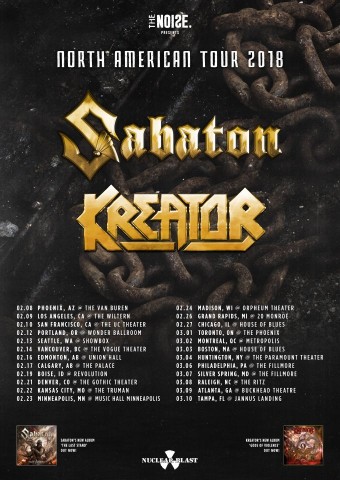 The German thrashers Kreator released a video for the track "Hail to the Hordes", taken from 2017’s album "Gods Of Violence".

The release of the video clip is timed to the exclusive edition of the single "Hail to the Hordes" on vinyl (in a limited number of 1000 copies), which has been held on November 24 as a Black Friday Exclusive. In addition to the same-named track, the single also includes two compositions "Earth Under the Sword" and "Warrior Heart". "Hail to the Hordes" is available for purchase only in music stores in the US and Canada.

Kreator are uniting with Swedish heavy metal heroes and label mates Sabaton for the North American co-headlining tour, which starts with a gig in Phoenix, Arizona, on February 8, 2018. 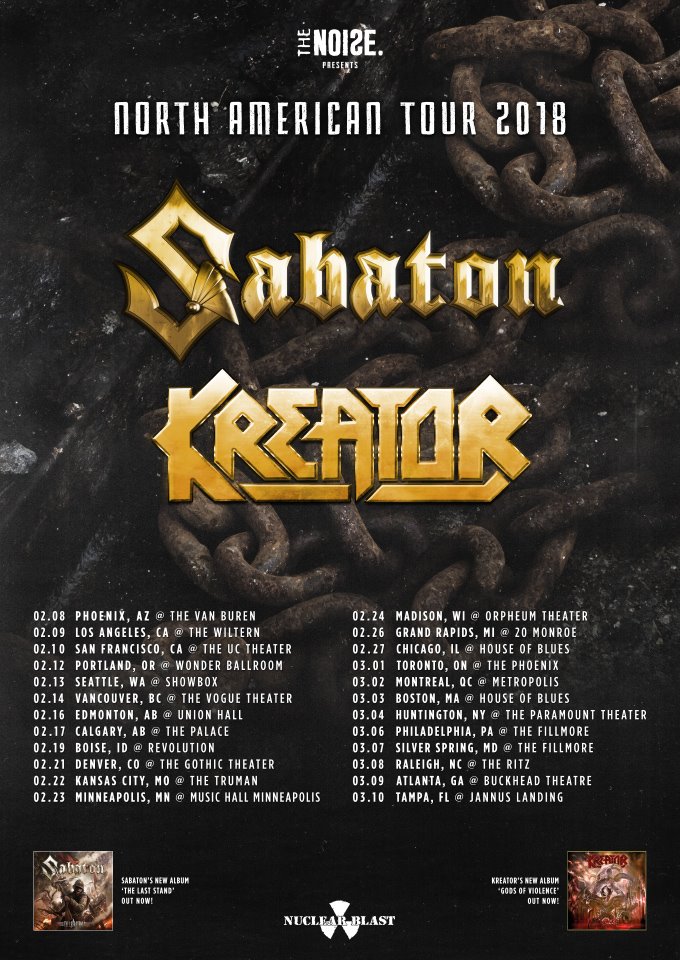