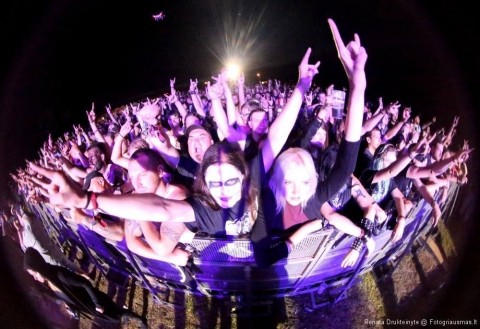 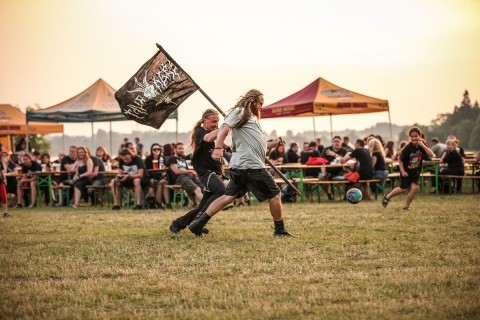 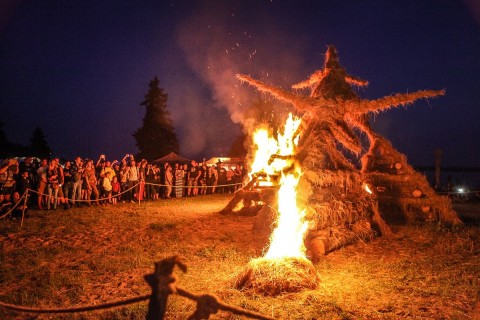 The 19th Kilkim Žaibu, an open-air festival of folk, pagan, and extreme metal music, will be held from 28 to 30 of June (Thursday-Saturday) in Varniai, Lithuania.

The 3-day Kilkim Žaibu will take place near Lukstas lakeside, among the fest’s performing acts are I Am Morbid, Finntroll, Entombed A.D., Myrkur, Thyrfing, Mortiis, and many others. In addition, the festival, with the aim of strengthening friendly relations between the Baltic countries and Ukraine, will present the Ukrainian culture. Thus, the event will feature the performances of 5 Ukrainian bands — black metallers Nokturnal Mortum, Kzohh, and White Ward, folk rockers Joryj Kłoc, as well as the recently announced prog symphonic band Ignea. Also, Kilkim Žaibu will show various Ukrainian ancient crafts and X-XII century ethnic costumes. 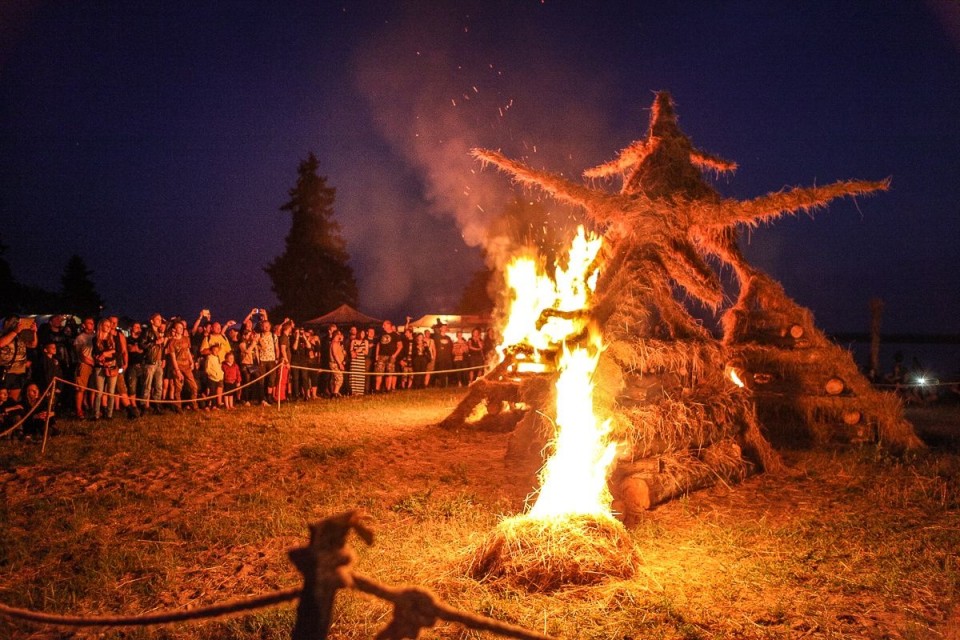 "There will be a special silent area for tents and guarded car parking place. In near village, there are shops and hotel. There are also plenty possibilities for physical activities – viking football, basketball, volleyball, boat and catamaran rent."

The cost of tickets for the festival starts from 45 EUR
For residents of Belarus is a special price — 80 BYN
Buy tickets here: https://www.kilkimzaibu.com/en/tickets
More information you can find on the festival's website
Event on Facebook