The Norwegian black metal band Kampfar unveiled the new video for the song "Tornekratt". The track is taken from the latest album "Profan", released on November 13 via Indie Recordings.

The band comments: "Tornekratt is the song that draws a line under the story ark that started with the title track of the Mare album. This is where it ends, this is where the bastards and corrupt souls of the world get their comeuppance. Shaped by the minds of the people behind Krakow, Poland's Red Pig Productions, this video again pushes the boundaries of what can be done in the underground of the black metal scene. Riksregistrantene eier dere alle!"

Last year, Kampfar presented the music video "Daimon", the first clip in the band’s 21-year history. Check out our review for "Profan", with the link to the official album stream here. 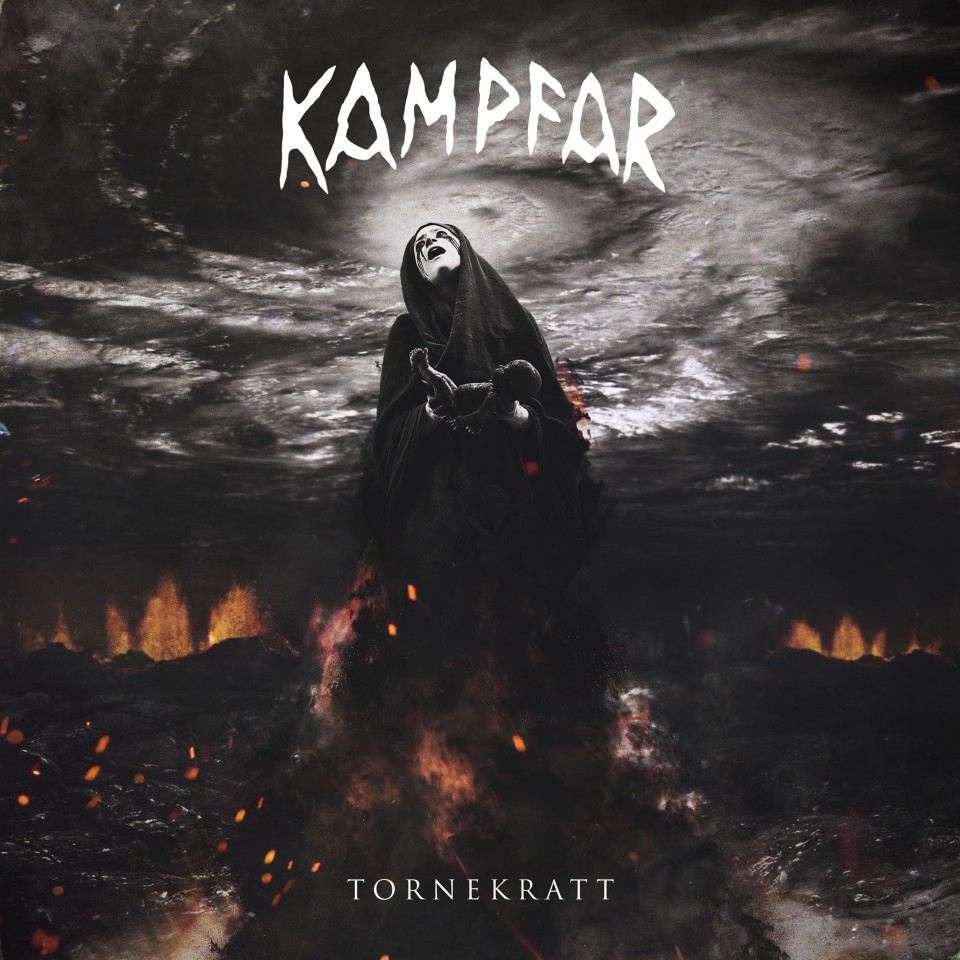