The Irish rock band Iron Mountain presented the music video for the song "Enthralldom" from their debut album "Unum". The record was initially self-released by the band in early 2015 and now it’s re-issued with revised artwork via Prophecy Productions. 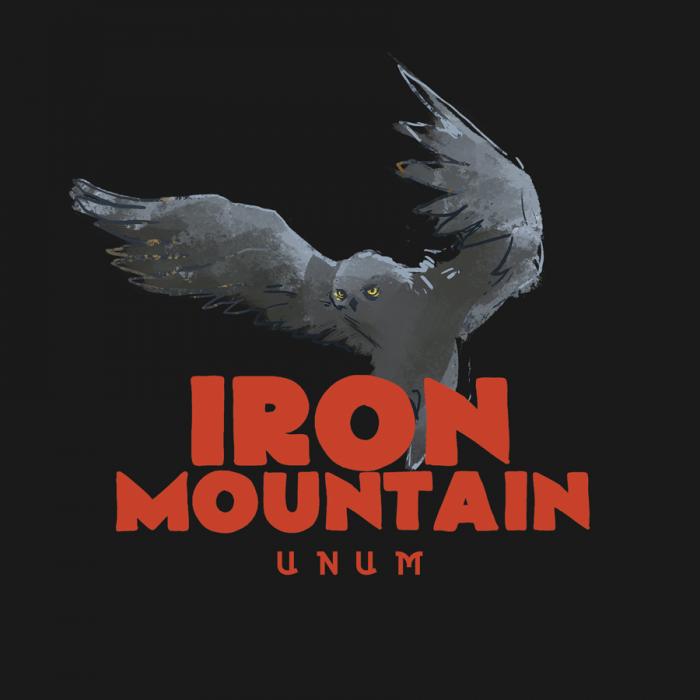