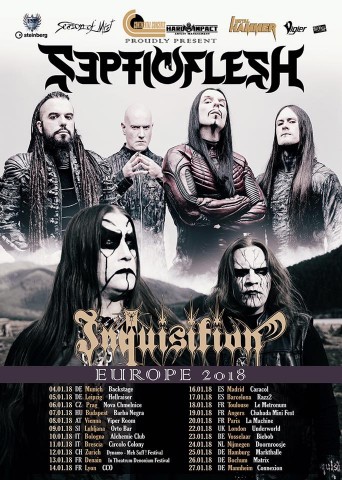 The American black metallers Inquisition released a video clip for the song "From Chaos They Came". The video was produced by Videohammer Studios, directed by Tommy Jones, with storyline content produced by Nader Sadek.

The song "From Chaos They Came" is taken from the band’s seventh full-length record "Bloodshed Across The Empyrean Altar Beyond The Celestial Zenith", which was released on August 26, 2016, via Season of Mist. The full album stream can be listened to here. 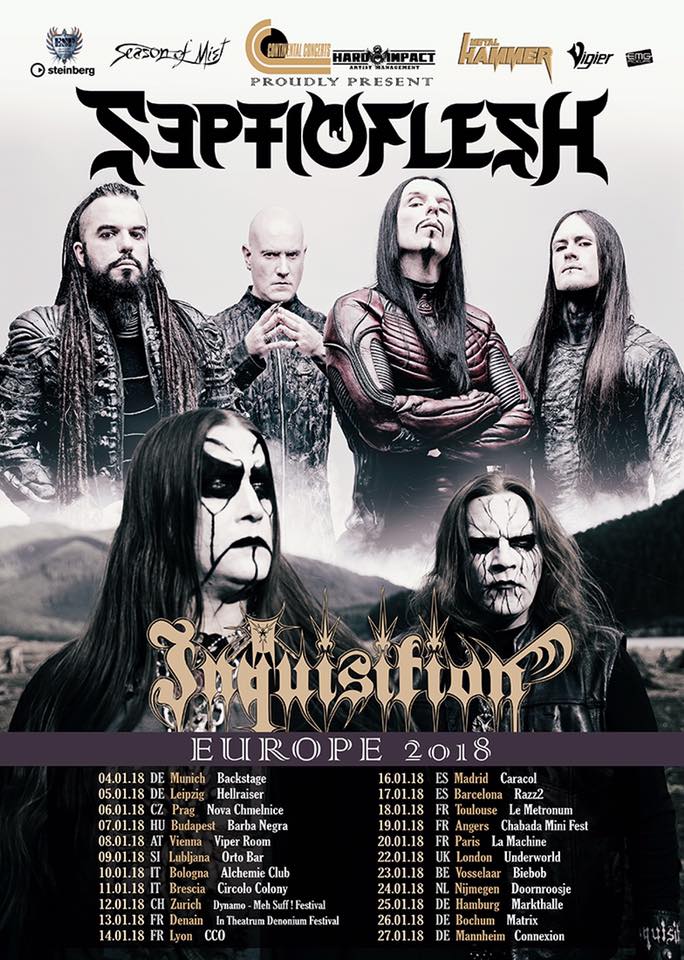