The German black metallers Imperium Dekadenz shared their new track "Only Fragments Of Light" from the upcoming fifth album "Dis Manibvs". The record’s release will take place on August 26 via Season of Mist.

Imperium Dekadenz comment on the new album: "Our fifth album 'Dis Manibvs' is without doubt our most diverse output so far. It carries our own mark from the first note, but we have added a new energy. Its epic and melodic parts will carry you off to mysterious and unknown places – like ancient ruins over the vulnerable sides of our spirits. We hope that you will feel the same intensity as we do as we have poured our very hearts and souls into these songs!"

About "Only Fragments Of Light", the band continues: "The first song to be released from our forthcoming album also represents its opening salvo. 'Only Fragments Of Light' will give you a solid impression of our new creation. You will find highly energetic parts, but also pure epic moments as well as our typical melancholy. We hope that this song will stir your hunger for more from 'Dis Manibvs'." 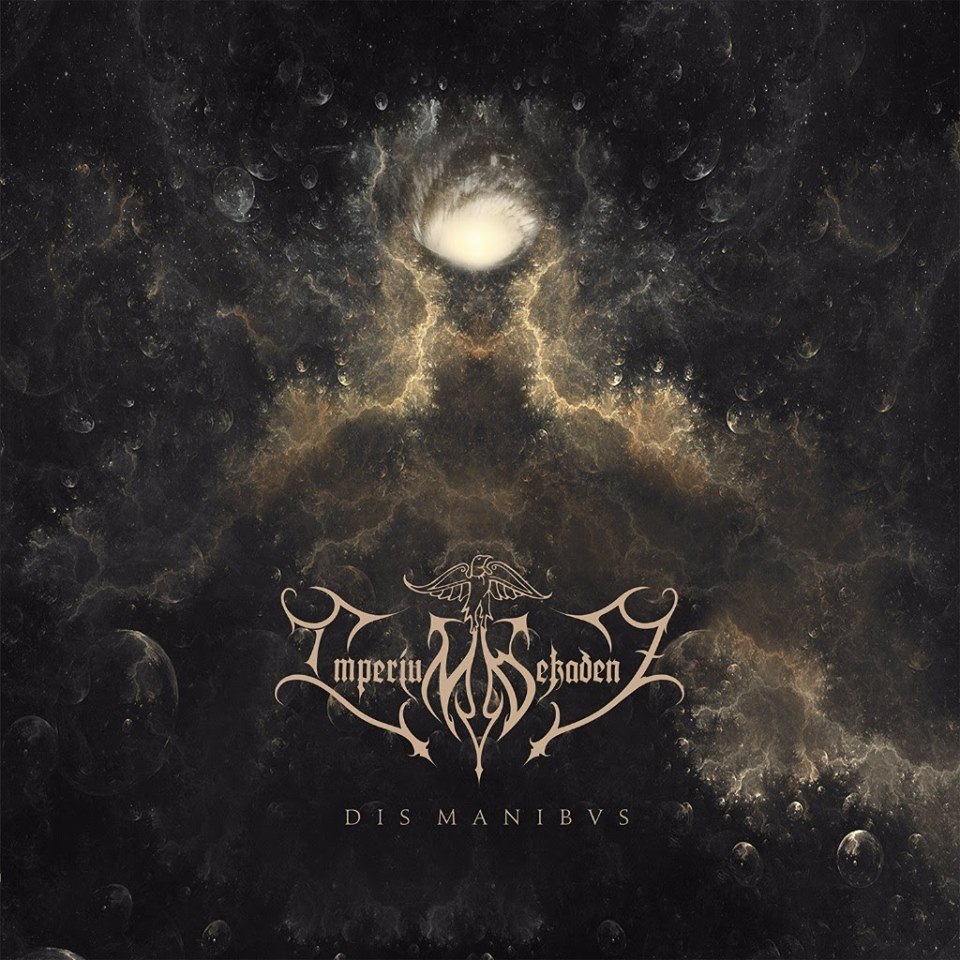