The French metallers Gojira released the second video "Silvera". Directed by Drew Cox, the clip is filmed for the song from the band’s upcoming sixth album "Magma".

The record, which comes out on June 17 via Roadrunner Records, is now available for pre-order. Earlier, Gojira shared the music video for the song "Stranded". According to Duplantier brothers, the upcoming release is influenced by the death of their mother.

Supporting "Magma", Gojira are to go on the worldwide tour from May 28 (Dortmund, Germany) to October 23 (New York, the USA). 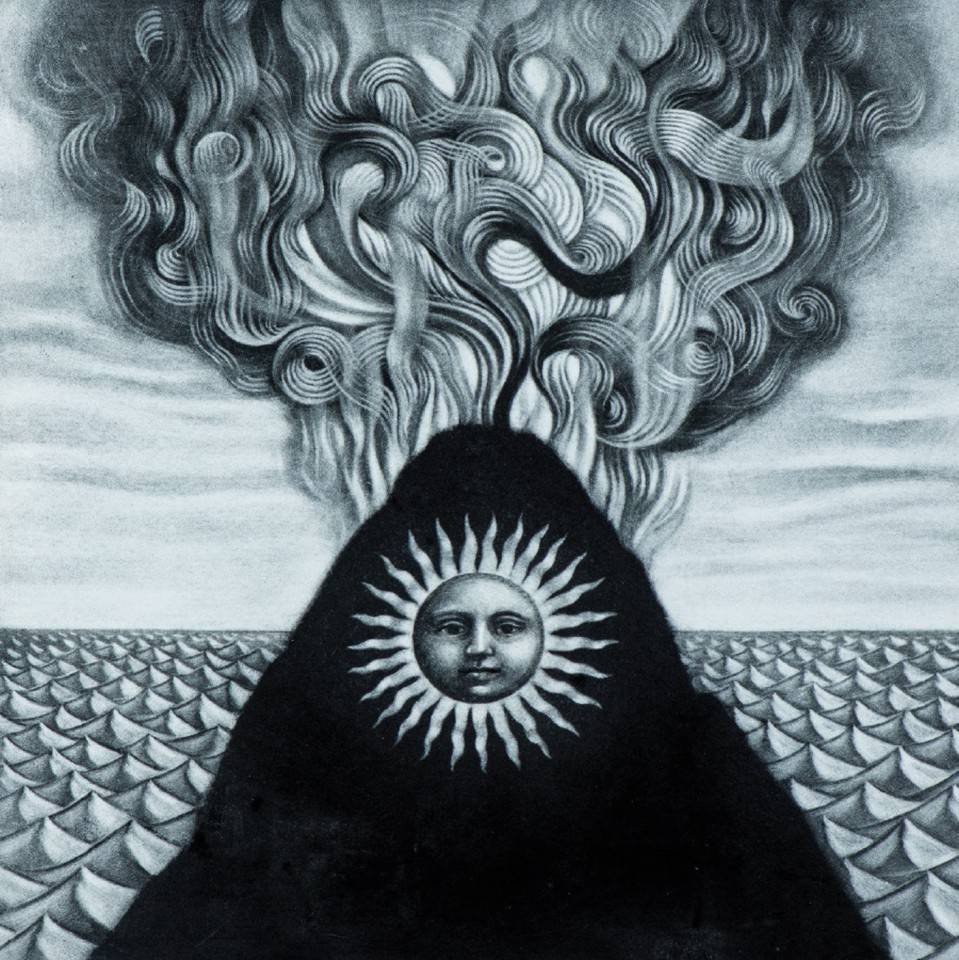