The Americans Goatwhore presented the title track of the 7th album "Vengeful Ascension", which is expected to come out on June 23 via Metal Blade Records.

The band’s second recorded reel-to-reel, "Vengeful Ascension", was captured at Earth Analog in Tolono, Illinois, with a longtime soundman and comrade Jarrett Pritchard (1349, Gruesome), breaking a four-album tradition of working with Erik Rutan.

"Working with Rutan was awesome," says Goatwhore frontman Ben Falgoust. "We did some great records with him. But you come to a point where you’re like, 'Alright. Let’s try something new.' It was part of trying to remove ourselves from a comfort zone and a risk thing we needed to take. Plus, we really wanted to hit the essence of where we are live and what better way to harness that than by having our live sound guy involved. Jarrett is knowledgeable with the studio stuff. He also knows how we sound coming out of a PA and we really wanted to get closer to that."

10-track, 41-minute production was mixed by Chris Common (Tribulation, Pelican) and mastered by Maor Appelbaum (Faith No More, Halford, Today Is The Day).

"Each song is a representation of Goatwhore. From day one until now. It really shows our evolution as a band," the frontman reflects. "I don’t think that this band has reached its peak yet. I mean, I think we’re closer now than ever but we’re still growing; we’re still evolving." 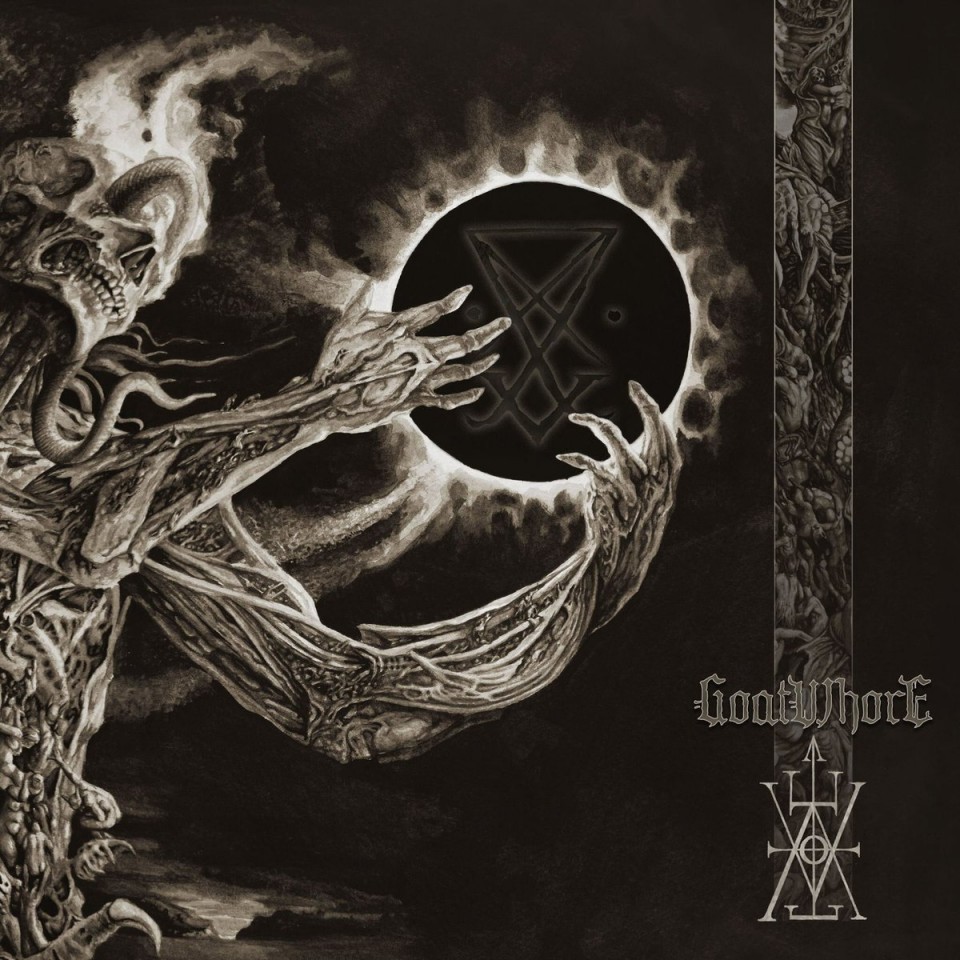