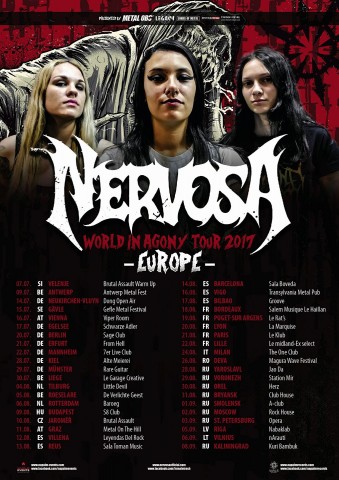 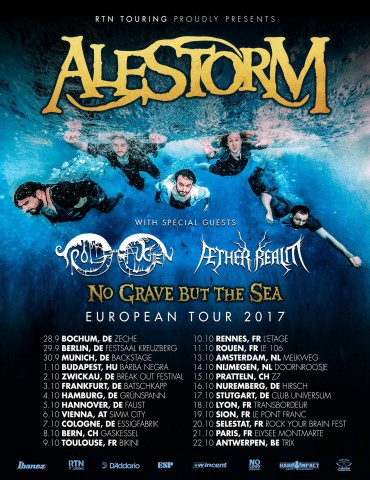 European concert dates of the metal acts W.A.S.P., Alestorm, Nervosa, Russkaja, and Mothership for these summer, fall, and winter.

The Austrians Russkaja are in the midst of their concert and festival tour which will last until December 22 and will end with a show in Steyr, Austria.

Also, the Dallas-based stoner metal act Mothership is now on its tour which will last until July 14 and end with a performance at the Stoned From The Underground Festival in Germany.

The thrash metallers Nervosa this summer again will rock Europe! The trio will play more than 30 concerts, the first of which will be held on July 16 in Vienna, Austria, and the last one on September 8 in Kaliningrad, Russia. 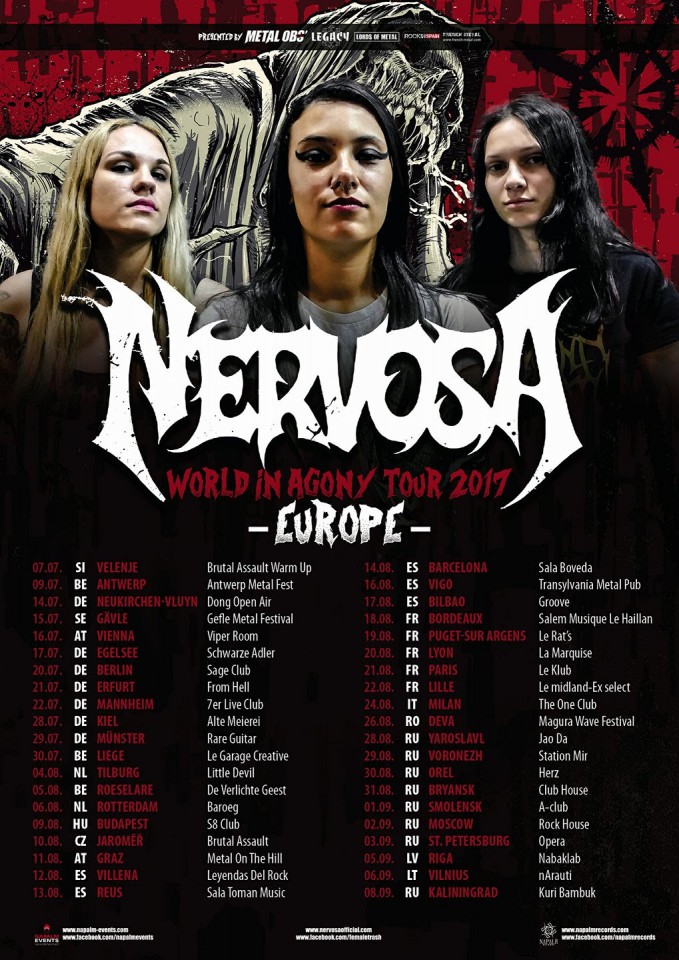 The British folk/power metal band Alestorm, which released the new album "No Grave but the Sea" in late May, will go on the European tour this August. Also, from July to the end of August, the musicians are scheduled to tour the US and perform at the festivals in Europe. 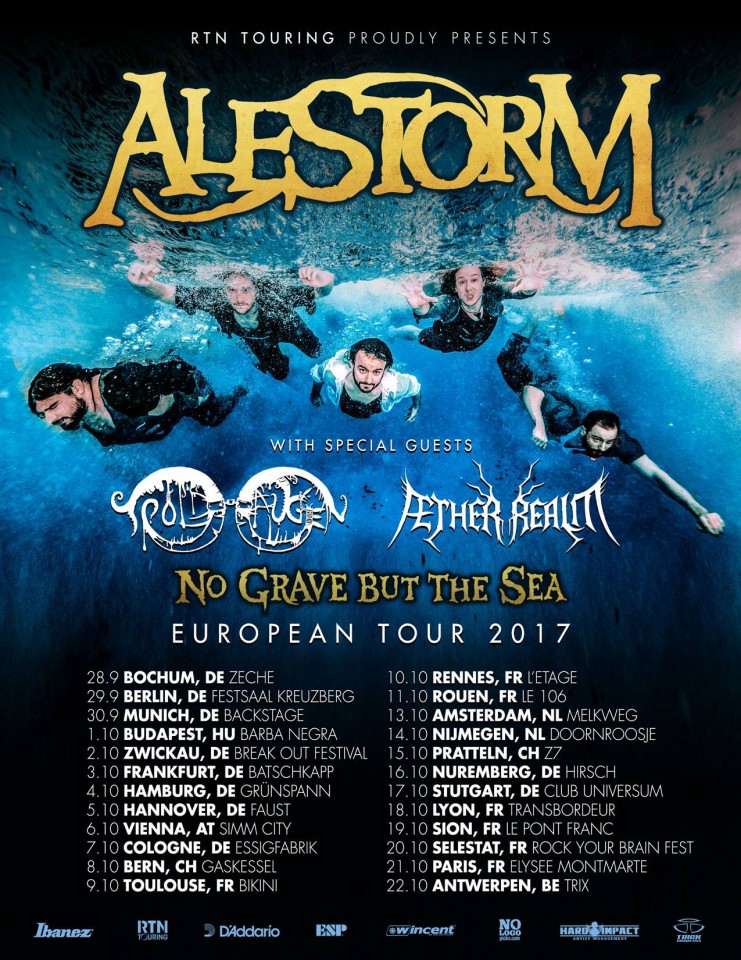 The legendary heavy metallers W.A.S.P. will give series of the European shows as a part of their "Re-Idolized Tour" in November this year. In total, the Americans are to play 15 concerts in Italy, Switzerland, Germany, the Czech Republic, Poland, and Austria.

Also this autumn, the Norwegian black metallers Satyricon will tour in Europe in support of their forthcoming LP.

Do not miss: European tour dates of Manowar, Paradise Lost, Sólstafir, and Wardruna