The Norwegian black metallers Enslaved have announced the details of their new record. The band’s 14th full-length album titled "E" will be released on October 13 via Nuclear Blast. At the moment, the LP is available for pre-order on this link.

"The concept of the album lies in both its meaning as a letter in the latin alphabet, and it’s runic reference: the rune "Ehwaz", that is depicted as an "M" when drawn as rune (just to make sure it gets really confusing) – the runes are drawn to look like what they literally mean. Ehwaz (pronounced and used as what's known as E, but drawn as an “M”) looks like and means 'horse'. Which is closely linked to its esoteric meaning; which is 'trust' and 'co-operation'. One of mankind's oldest and deepest pairings/collaborations with any "outside" entities is with the horse. When they were first tamed and utilised there must have arisen the notion of some esoteric link between the two; now we could move swiftly, escape faster and even eat and drink from the animal (both horse milk and horse blood), and of course show off and brag before our enemies and peers with the most spectacular horses.

So, no, it is not about horses! It is about the symbioses that surrounds us; which are vital to our existence, to our development – on all scales: man and vessel (for instance horse, yes), a person and its significant other, child and parent, musician and instrument, chaos and order, subconscious and conscious, Oden and Sleipnir – wisdom and communication. There are many levels and variations of this concept on the album; the duality of man and nature, present and past personalities within one self, the conscious fear and the subconscious drive. And other symbiosis."

According to the band, the new album will be "more progressive and epic". Its mixing and mastering was done by Jens Bogren (Opeth, Dimmu Borgir, Sepultura, Arch Enemy, At The Gates) at the Fascination Street Studios.

Bonus tracks available on the digipak: 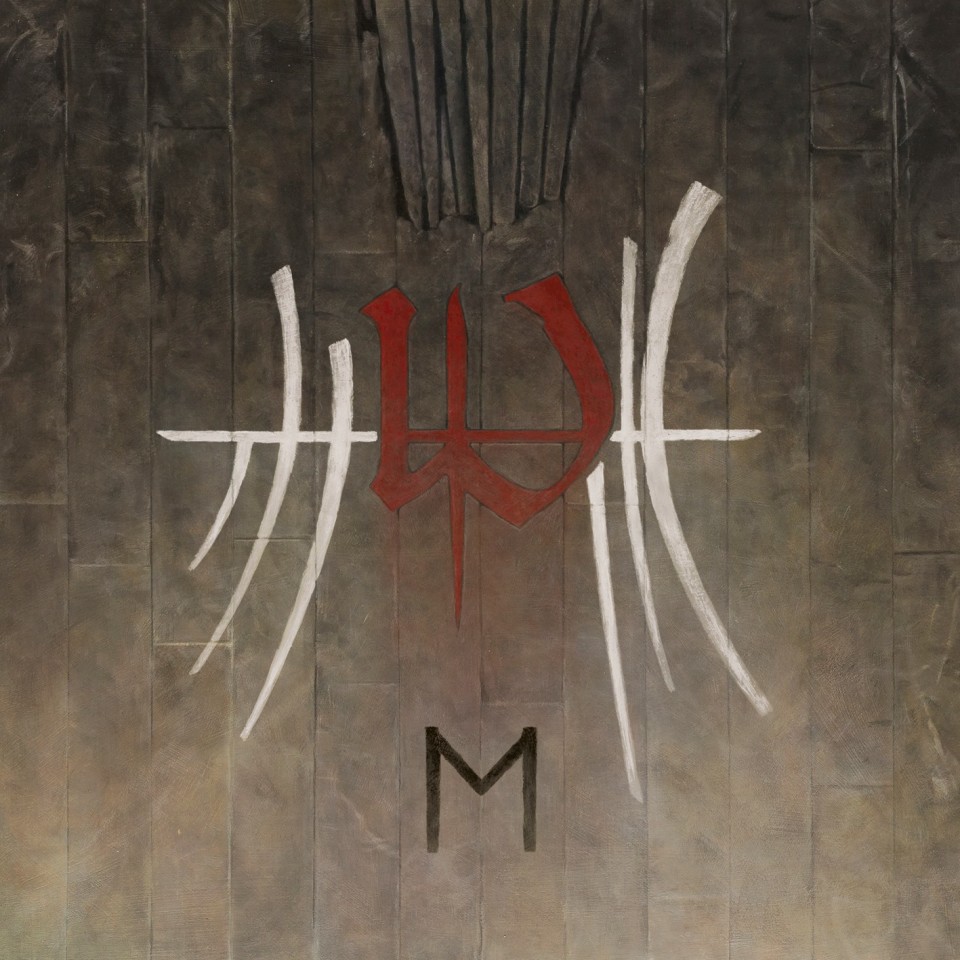