The American death metallers Dying Fetus are going to release their eighth full-length album this summer. It’s reported on the band’s Facebook page and in the teaser above.

The album, entitled "Wrong One To Fuck With" will come out five years after the band’s seventh LP "Reign Supreme" release, on June 23 via Relapse Records. This week Dying Fetus will also go on the European tour with Hatebreed.

"Wrong One To Fuck With" cover 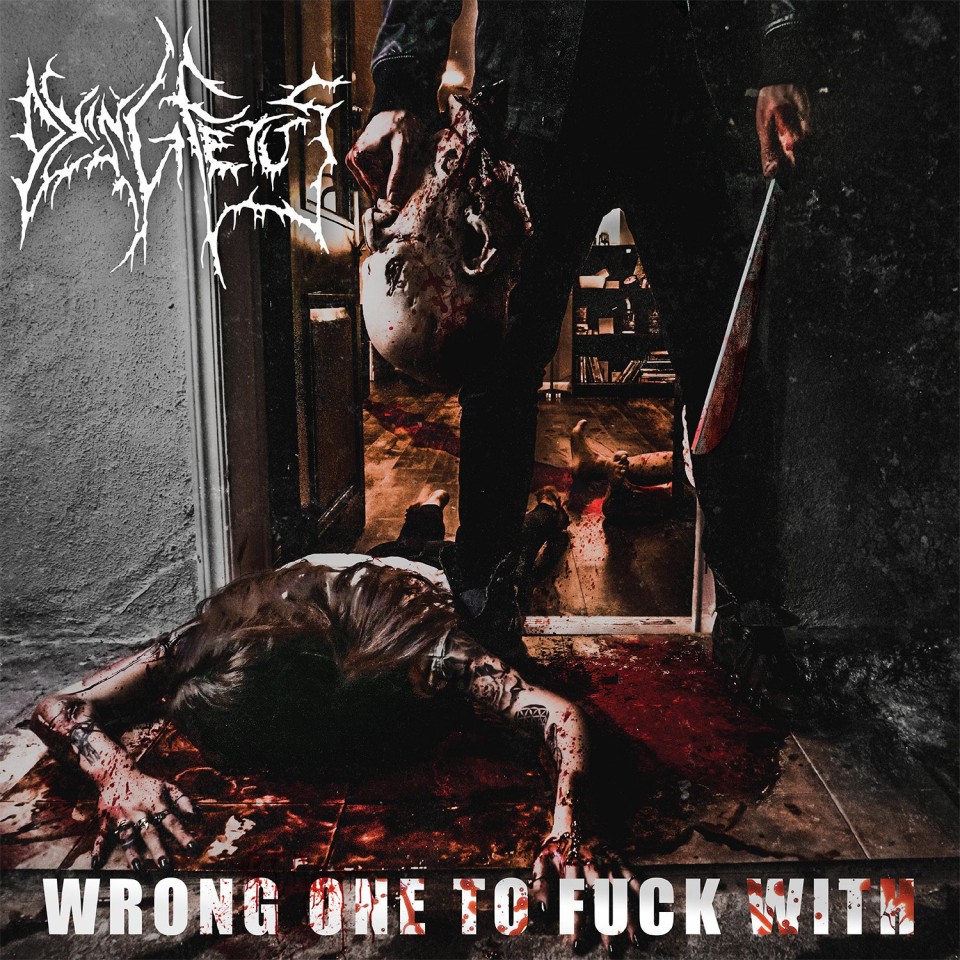 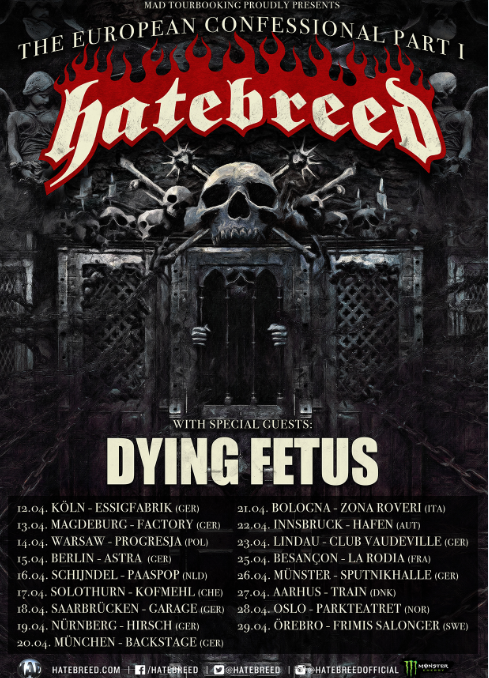