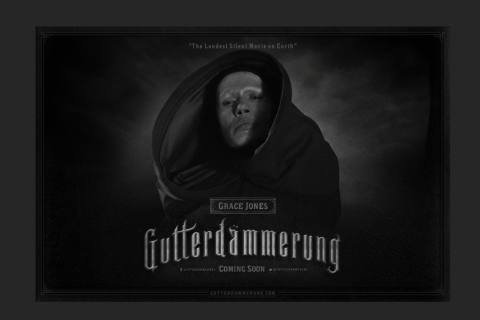 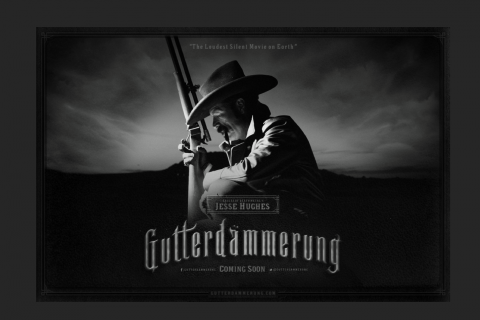 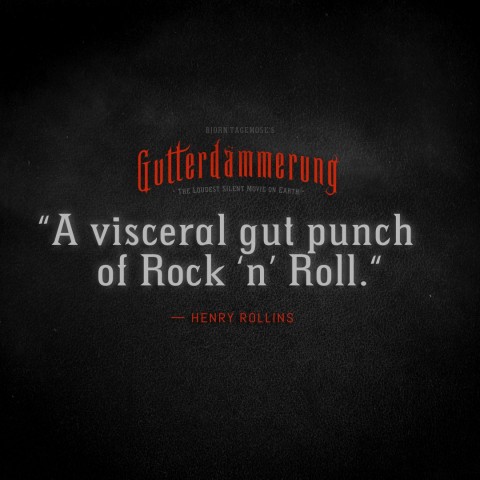 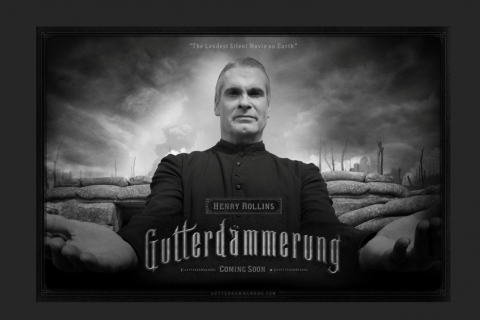 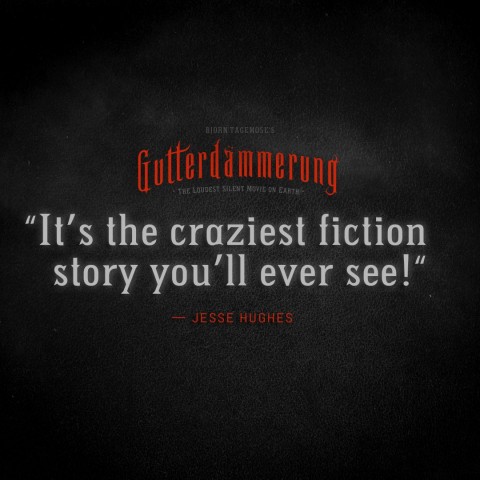 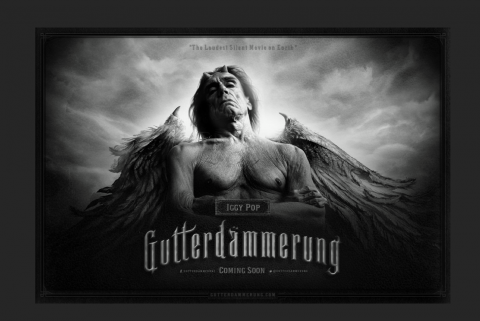 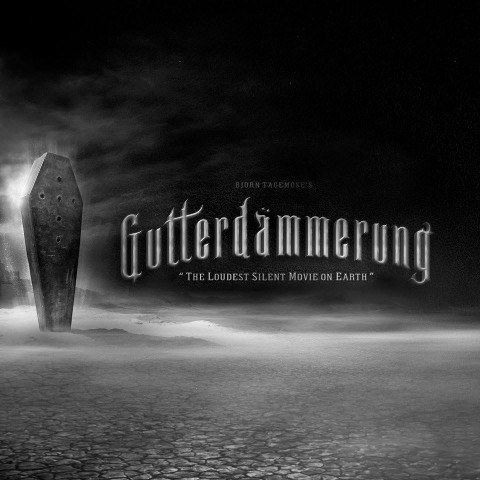 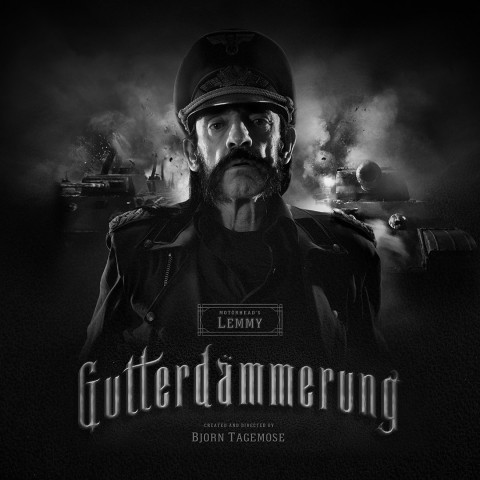 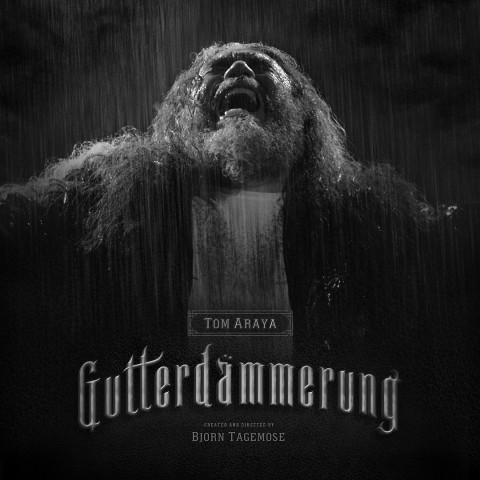 At the end of 2015 — early 2016, there will be a premiere of "Gutterdämmerung" — a rock'n'roll concert film, created by the artist Björn Tagemose. "Gutterdämmerung" is an original show, much in the tradition of classic movies of 1920's Hollywood. But instead of a piano accompaniment, the well-known rockers will play during the film.

In the nearest future, we will know the names of the other musicians involved in the show. At the "Gutterdämmerung" official website, there is a contest, in which you should guess the names of the remaining artists for winning tickets and exclusive merchandise. The exact date and location of the movie premiere are not yet known. 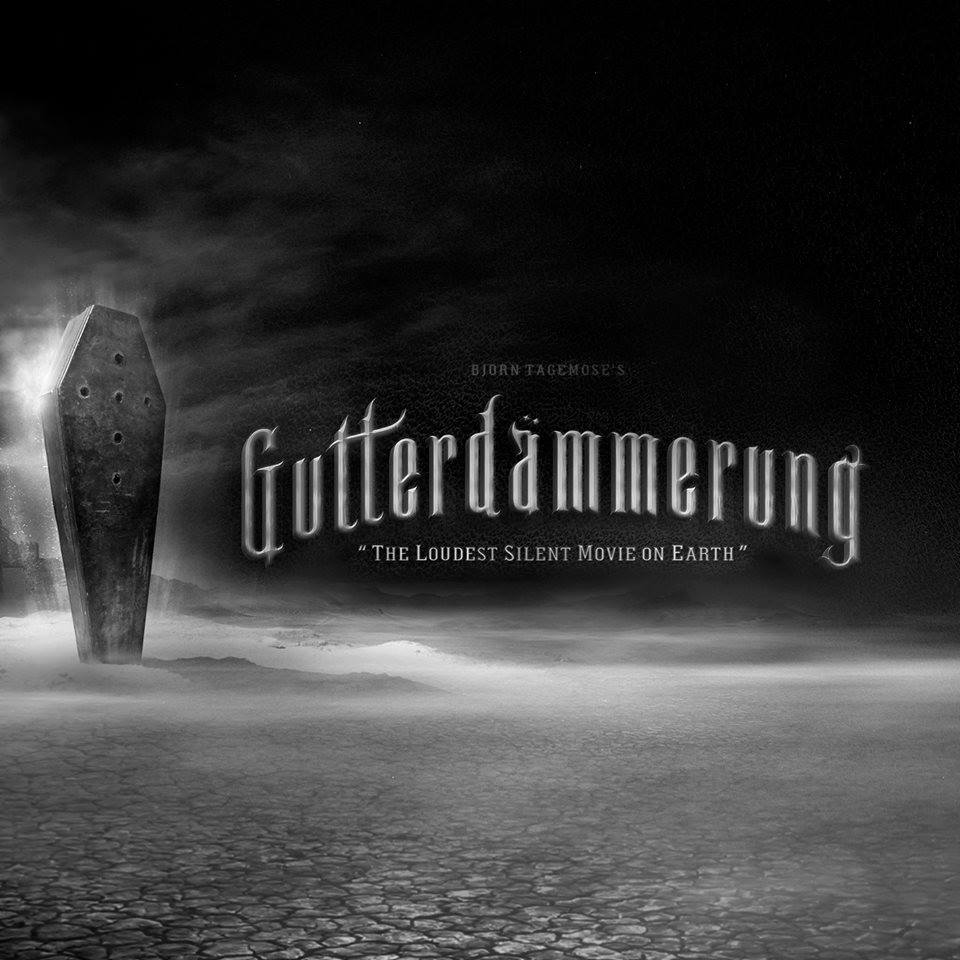 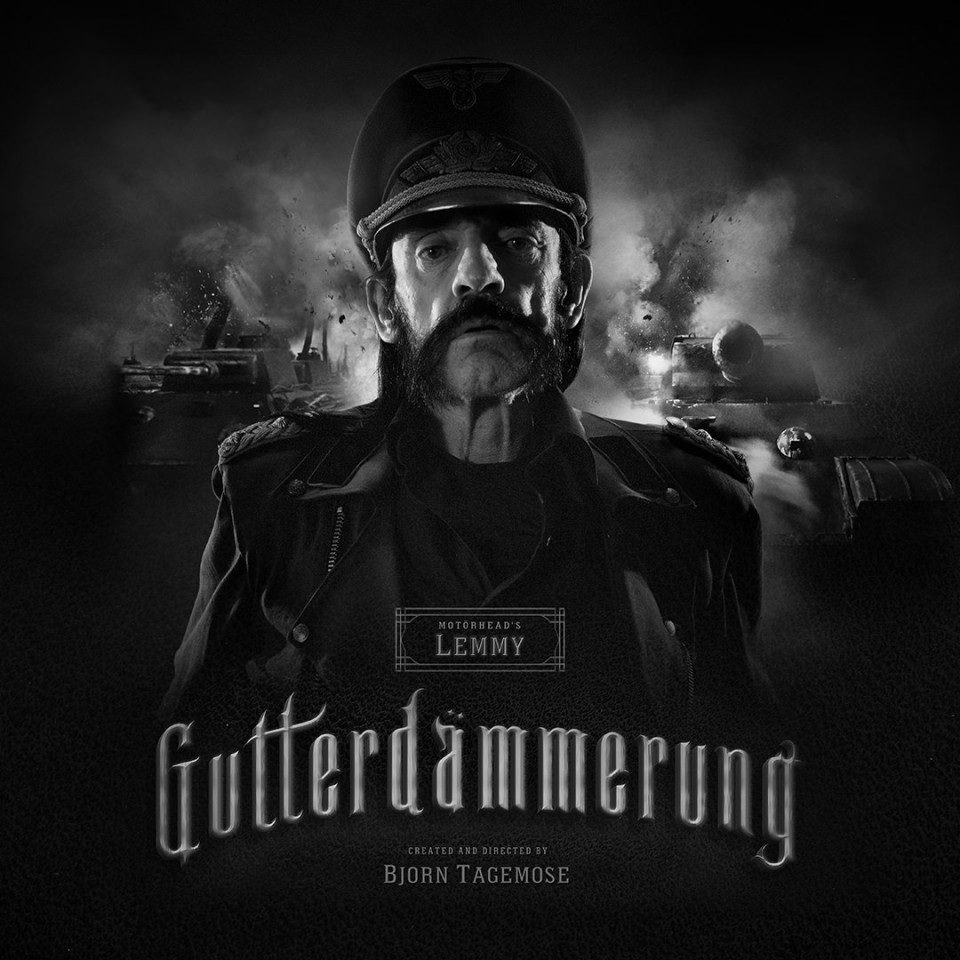 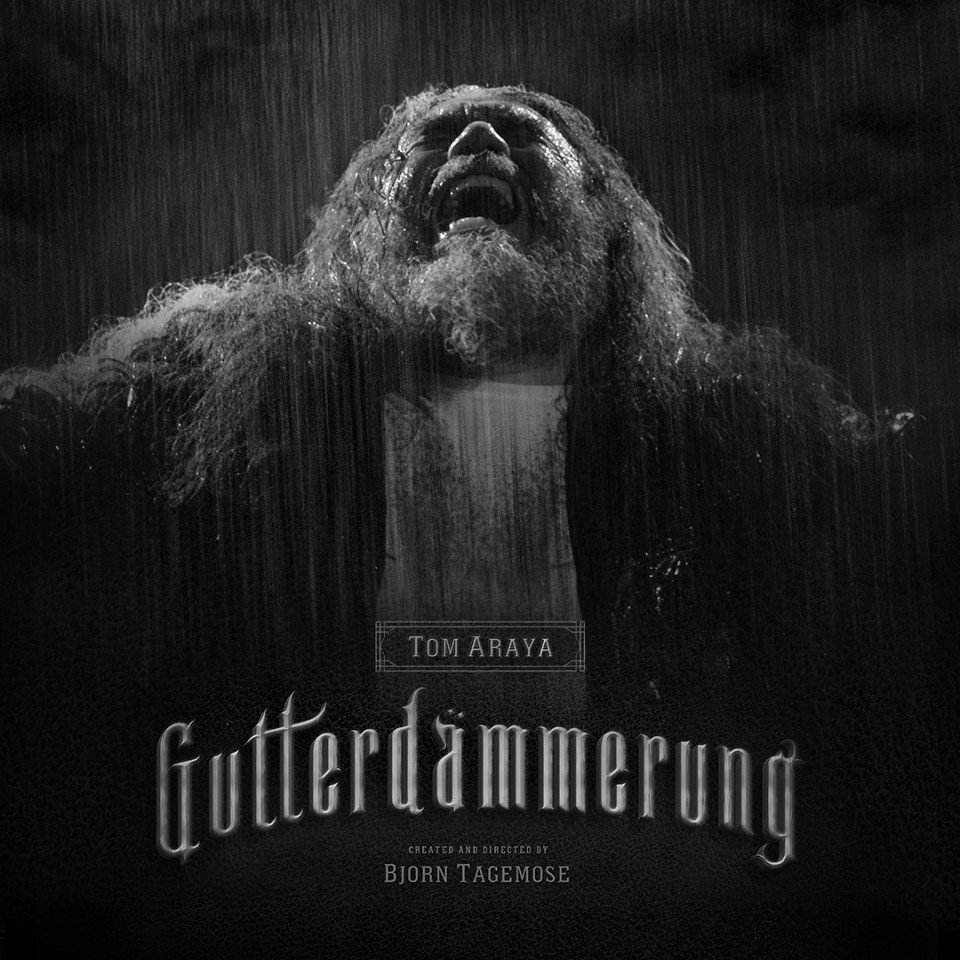 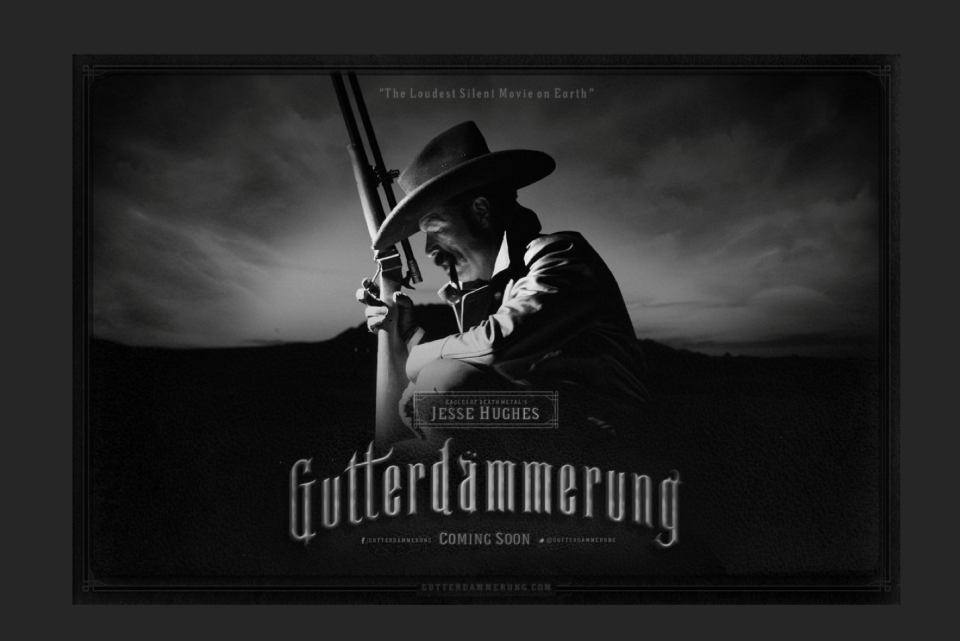 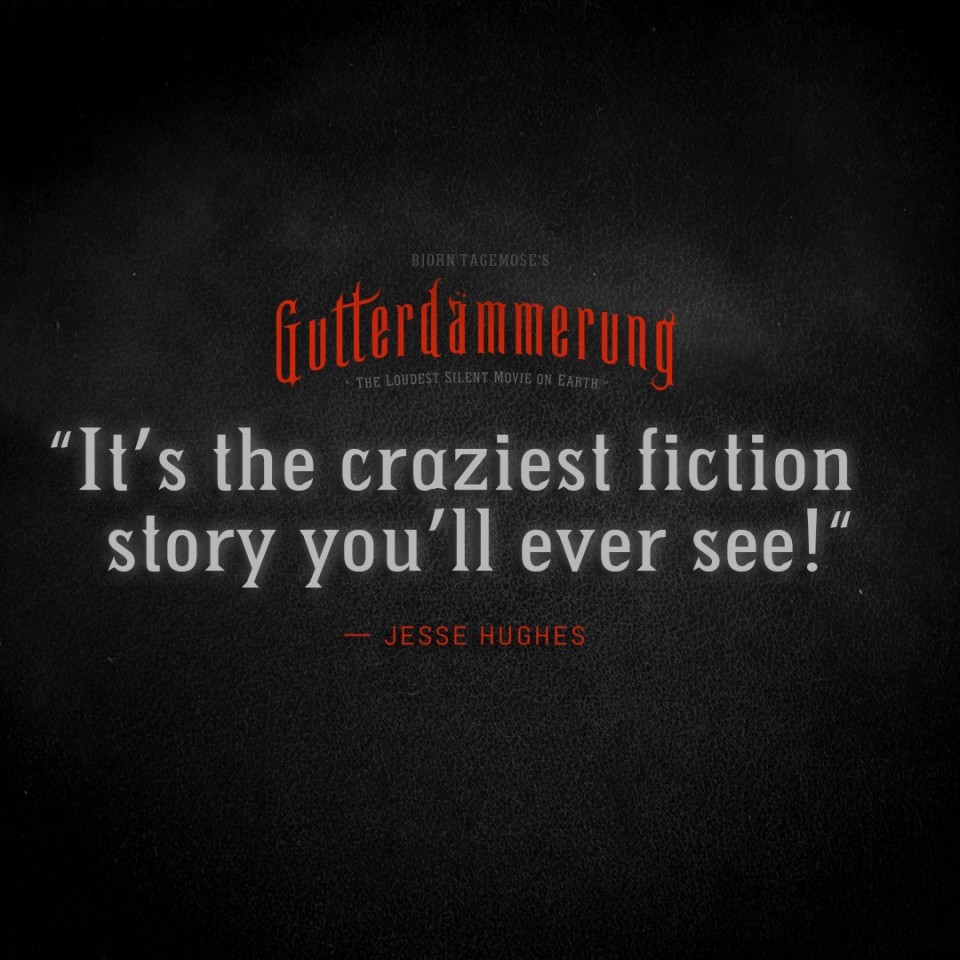 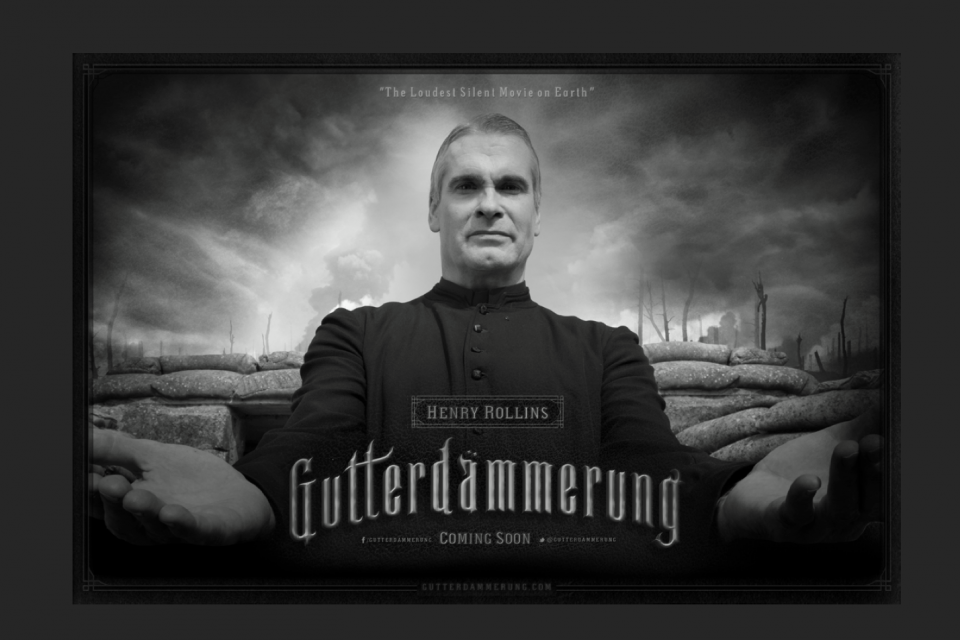 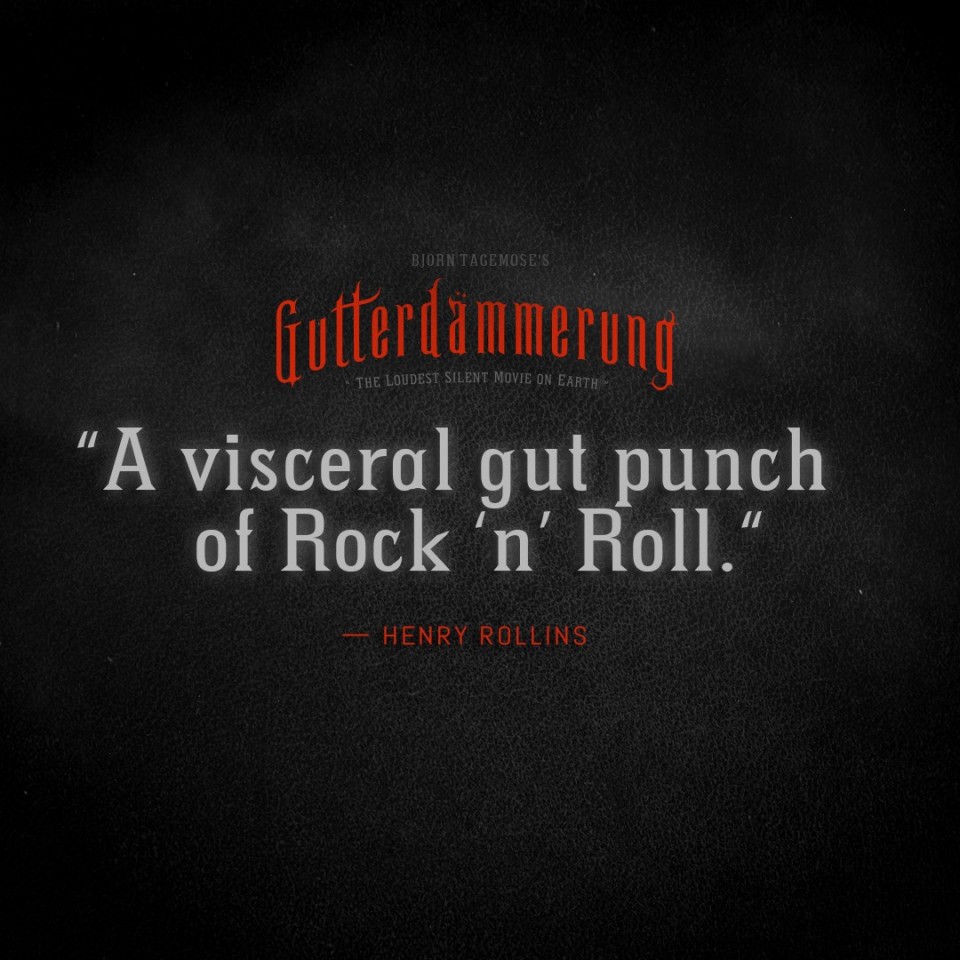 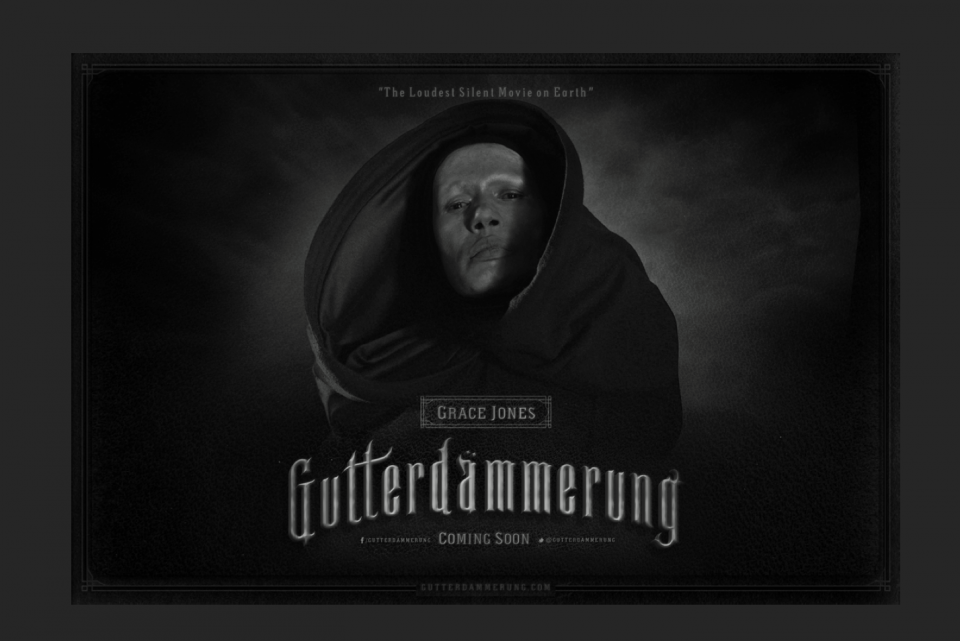