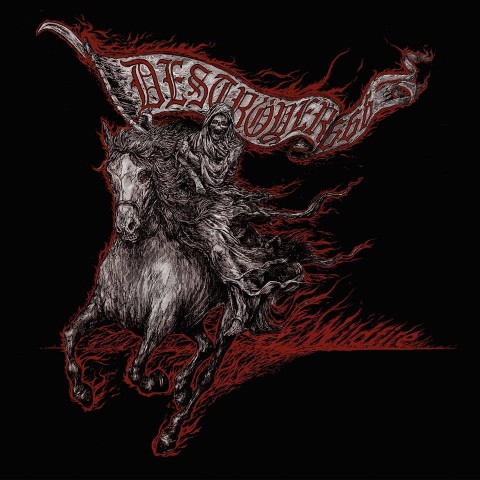 Deströyer 666, black/death/thrash metallers from Australia, presented their new track from the upcoming album "Wildfire". The fifth LP is expected to come out on February 26 via Season Of Mist, who signed the band in July 2015. "Wildfire" will be the first band’s studio work since "Defiance" release in 2009.

The tracklist and the "Wildfire" album cover were also presented on the website of the label. The original drawing was created by the Polish artist Zbigniew M. Bielak, famous by his works for Ghost, Mayhem, Watain and other metal bands.

Now, Deströyer 666 have already unveiled the tour dates for 2016. In the period from March to July, the band is going to visit several European countries and some metal festivals in the US and Europe. 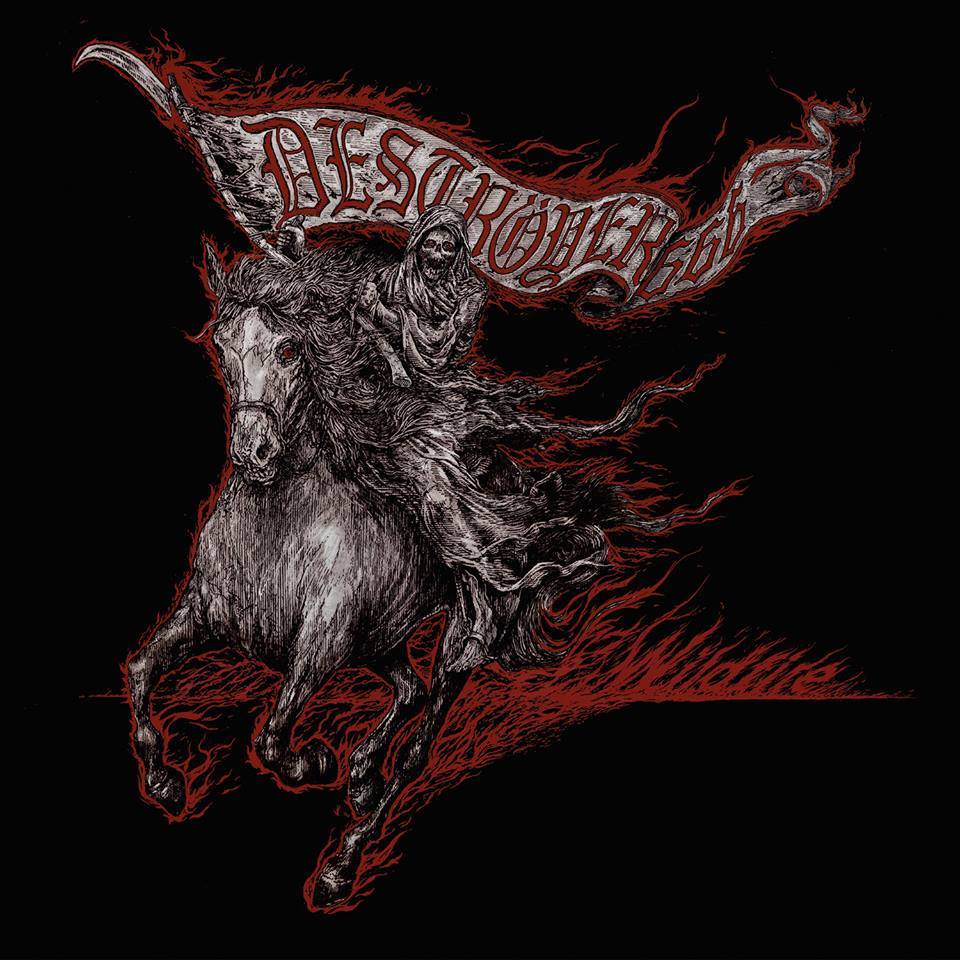