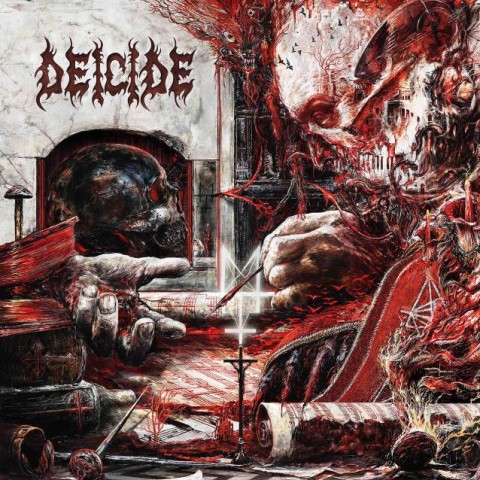 The American death metalheads Deicide presented the lyric video for a new song "Excommunicated". The track is taken from the band’s forthcoming album "Overtures Of Blasphemy".

The LP will be released on September 14, 2018, via Century Media Records, 5 years after the release of the band’s latest album "In the Minds of Evil". "Overtures Of Blasphemy" will be Deicide's first disc recorded with Monstrosity’s guitarist Mark English, who replaced Jack Owen after his departure from the group in 2016. 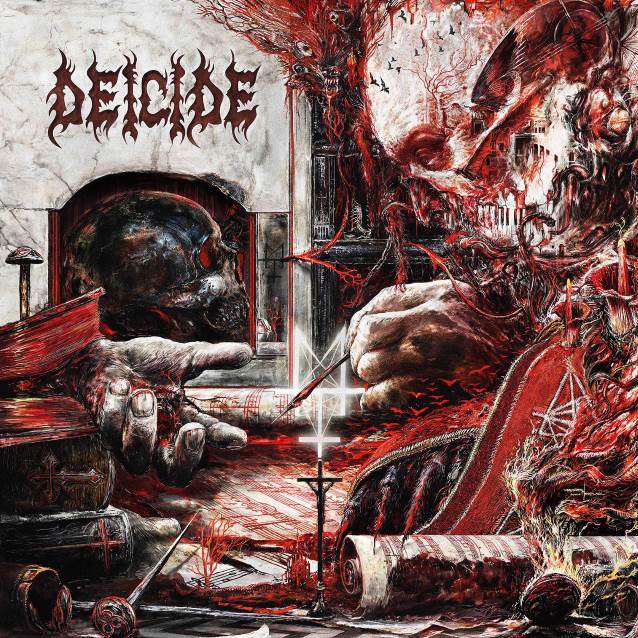