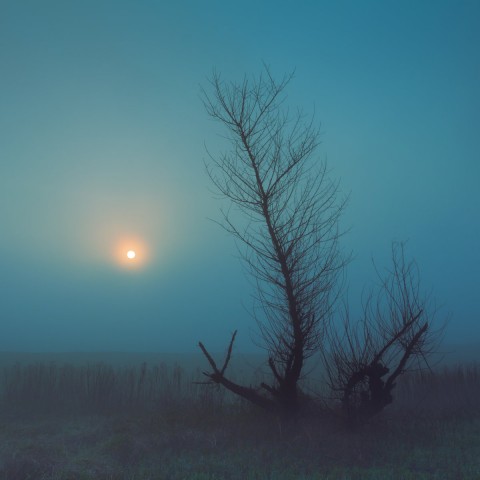 The Polish duo called Widziadło, whose members describe their music as "cosmic ritual black metal", are going to release their debut album "Void" this September. Ahead of the release, the band shared two tracks, "Beyond Earth And Reason" and "Halo", from the upcoming record.

"Void is an ritual, invocation, the release of cosmic spirit. After death we become the space dust ourselves and create the matter of all things. The consistency, movement and mass of all of the objects in the universe takes source from our energy, the energy that floats away from our dead corpses and moves everything like puppets on strings. Everything is designed for the unclear faith of everlasting continuance".

"Void" comes out on September 29 via Opus Elefantum Collective. Pre-order the album on Bandcamp: https://widziadlo.bandcamp.com/album/void 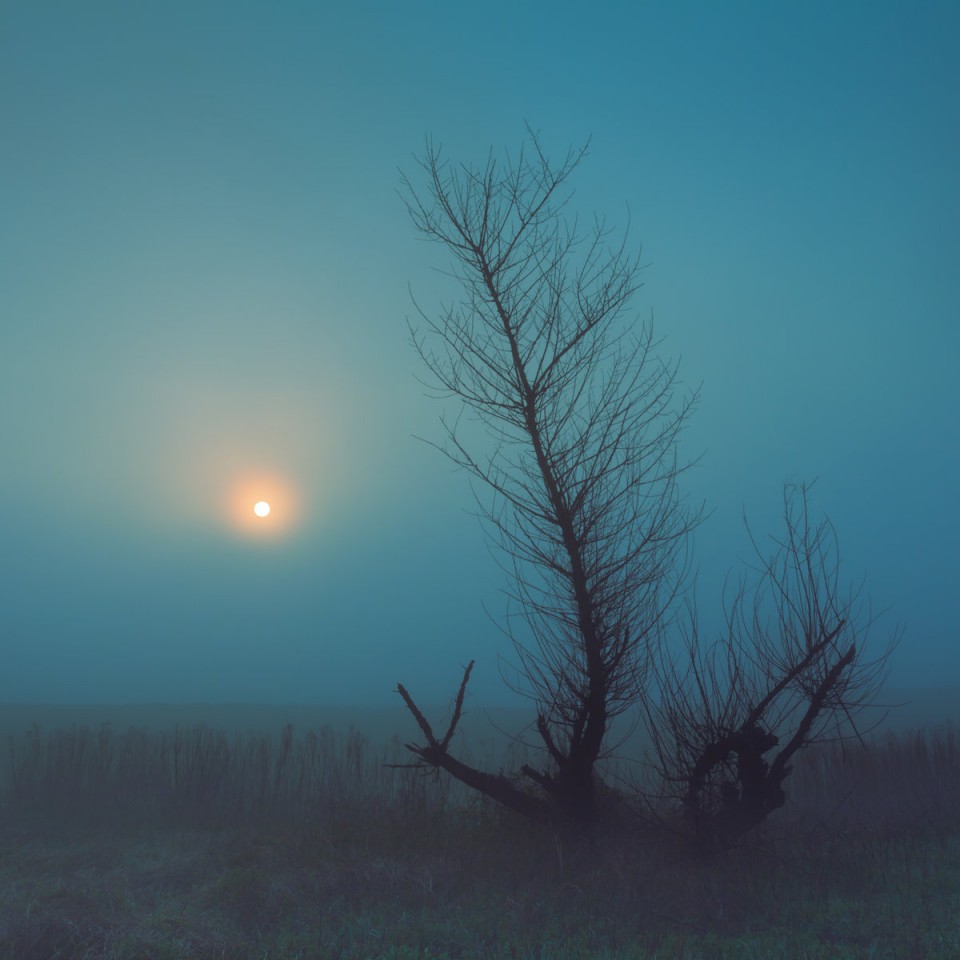