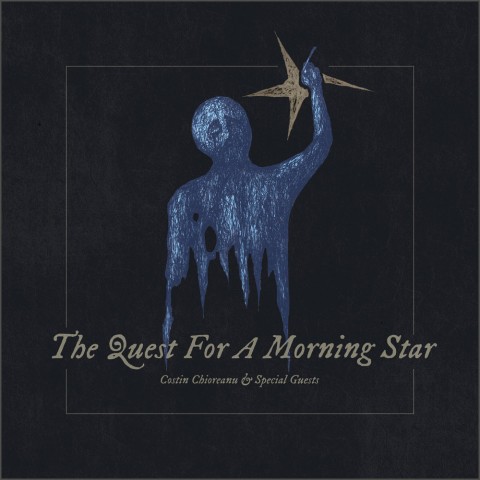 The Romanian artist Costin Chioreanu recently released a collection of music entitled "The Quest For A Morning Star", to raise funds for the victims of the recent tragedy at Club Collectiv on October 30 in Bucharest.

All proceeds raised from the paid digital downloads were donated to a foundation collecting funds for the victims. Chioreanu's campaign ended on November 27 and Avantgarde Music took over now a physical release in Deluxe A5 digipack: again all profits will be collected and transferred to the Foundation.

Chioreanu is well known for his graphic works for At The Gates, Arch Enemy, Napalm Death, Arcturus, Darkthrone, Mayhem, Ulver and many others. A musician himself, he has collaborated with various artists, featuring Attila Csihar (Mayhem), David Tibet (CURRENT 93), Rune 'Blasphemer' Eriksen (ex-Mayhem guitarist) and Mirai Kawashima (from SIGH) to create "soundtracks" to accompany his exhibitions in the past. The collection includes seven songs, as well as eight arts/designs made by Chioreanu.

We remind that at the nightclub Colectiv, Bucharest, Romania, there was a fire, which killed 58 people and more than 160 were injured at the night of October 30, 2015.

The fire, which became the worst incident in Romania over the past 20 years, occurred during the free concert of metal band Goodbye to Gravity, who celebrated the release of their new album "Manras of War". The band's pyrotechnics, consisting of sparkler firework candles, ignited the club's flammable polyurethane acoustic foam, and the fire spread rapidly.

"The Quest For A Morning Star" cover 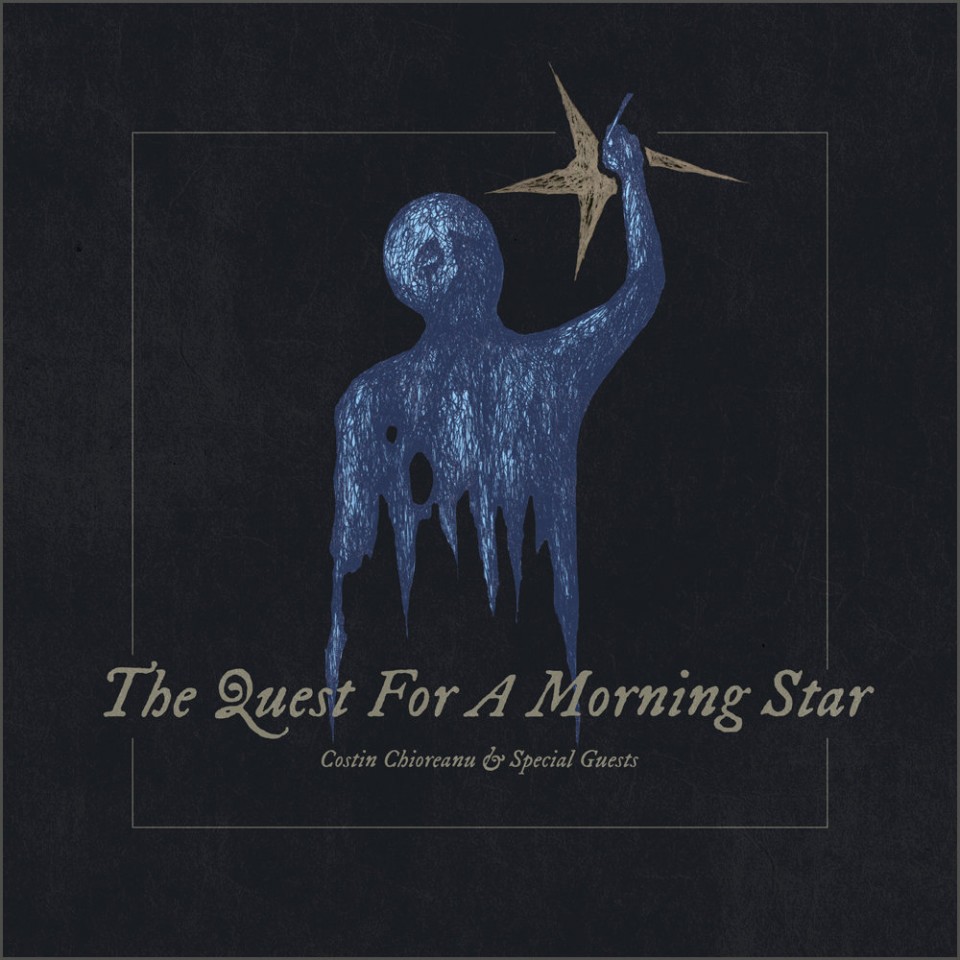