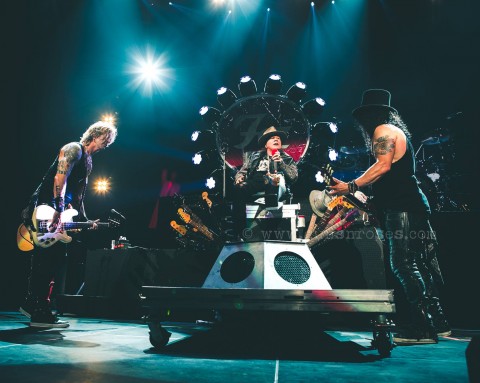 AC/DC posted the proof on their official website — Guns N' Roses’ vocalist Axl Rose is to join the group for the end of Rock Or Bust Tour. The singer is to replace Brian Johnson, who was advised by doctors to stop touring immediately because of the high risk of total hearing loss.

"AC/DC band members would like to thank Brian Johnson for his contributions and dedication to the band throughout the years, — the band’s statement says. — We wish him all the best with his hearing issues and future ventures. We are dedicated to fulfilling the remainder of our touring commitments to everyone that has supported us over the years, and are fortunate that Axl Rose has kindly offered his support to help us fulfill this commitment."

In early April, Guns N' Roses announced Not in This Lifetime Tour — the band's summer North American tour with Axl Rose, the guitarist Slash, and the bassist Duff McKagan. At the moment, the group is on the tour in North and South America, during of which Rose broke his leg, but decided to continue to give the shows. 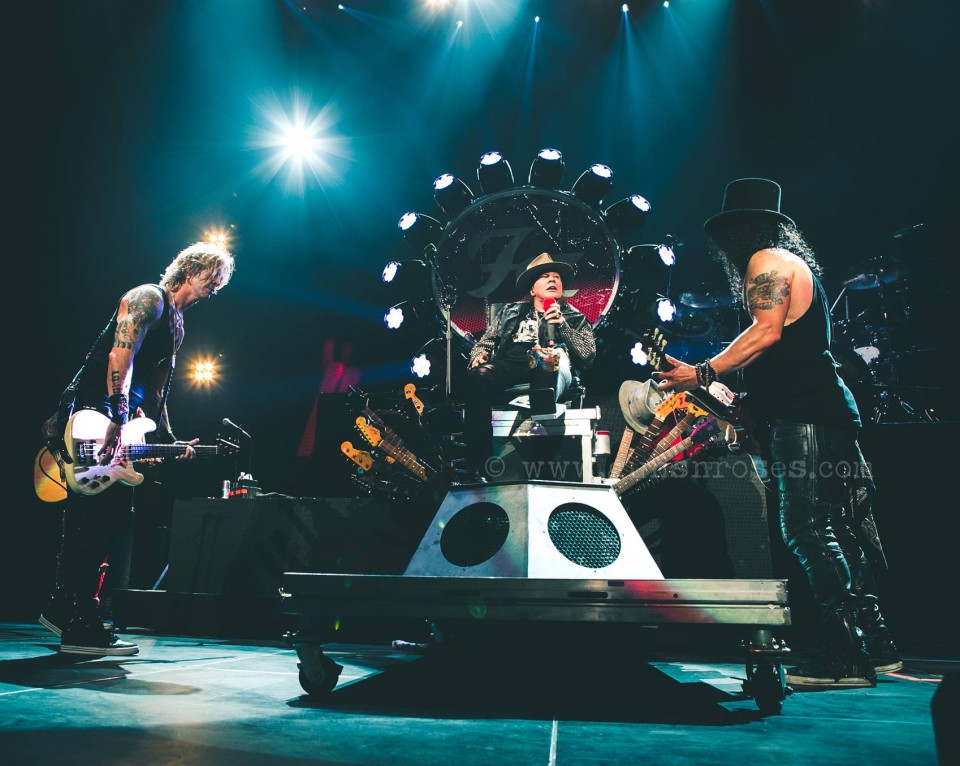