The metal band Arch Enemy shared a cover on the track "The Leader (Of The Fuckin 'Assholes)" of the Swedish punk band Shitlickers.

The cover on "The Leader (Of The Fuckin 'Assholes)" was published as a separate single on YouTube channel of Century Media Records. The original version of the song was released on 1982’s EP "The Shitlickers Ep!!", you can listen to it at the bottom of the page.

Arch Enemy's new album "Will To Power" comes out on September 8. The upcoming LP will be the second release for the vocalist Alissa White-Gluz and the first album for the guitarist Jeff Loomis as the band’s members.

"Will to Power" tracklist:

"Will to Power" cover 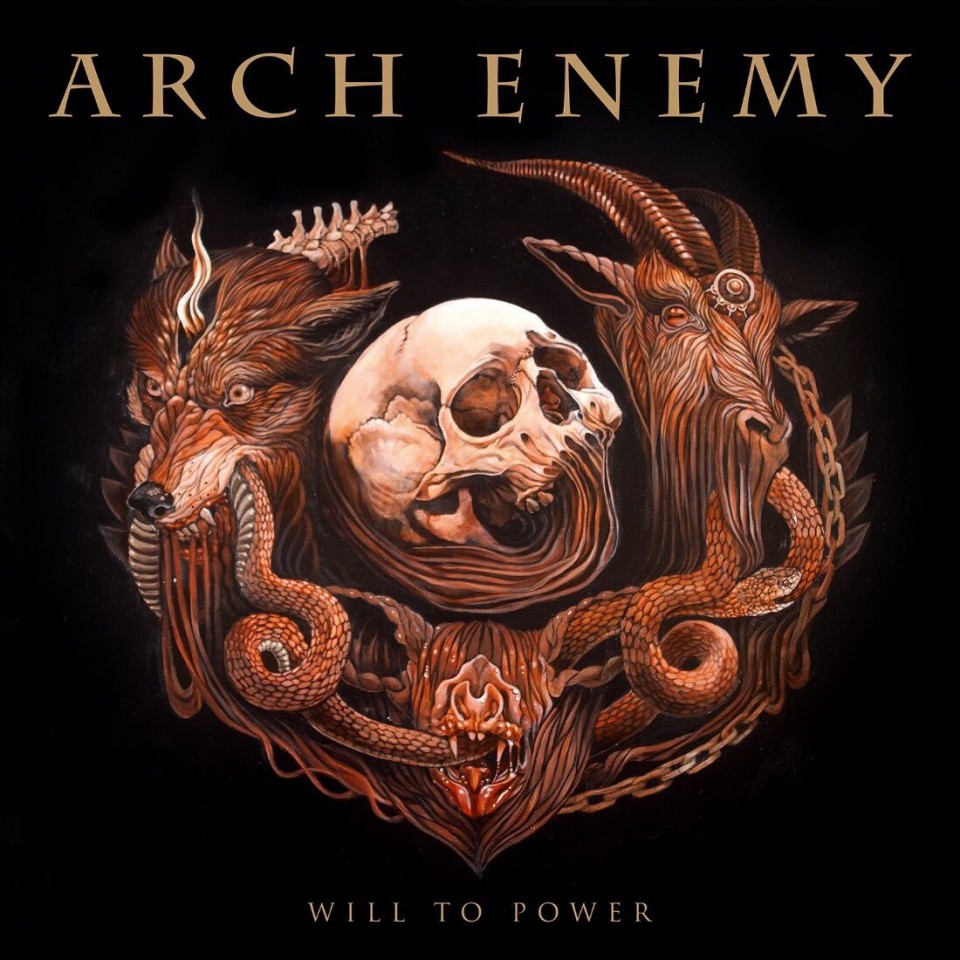