The British band Antimatter, which music style is defined as 'melancholic rock', announced their new album "The Judas Table". In anticipation of the upcoming release, the musicians presented the track "Black Eyed Man".

Antimatter, founded by former Anathema bassist Anathema, Duncan Patterson, and the guitarist/vocalist Mick Moss in 1998, will release its new album "The Judas Table" on the 9th and 16th of October (North America) via Prophecy Productions.

"I'm singing about my experiences, but I'm a firm believer that they are everybody else's experiences as well," — Mick Moss comments: "For "The Judas Table" I gather together the various personalities of the people who's callous and disrespectful, backstabbing actions caused me countless wasted years of depression. For years I thought the problem was with me. I was always open and tried my best, but was nevertheless used and betrayed many times. This led me to believe I was worthless and must have deserved it. Now I realise the problem was with the clinically psychologically soulless people who treated me that way due to their nature, not mine." 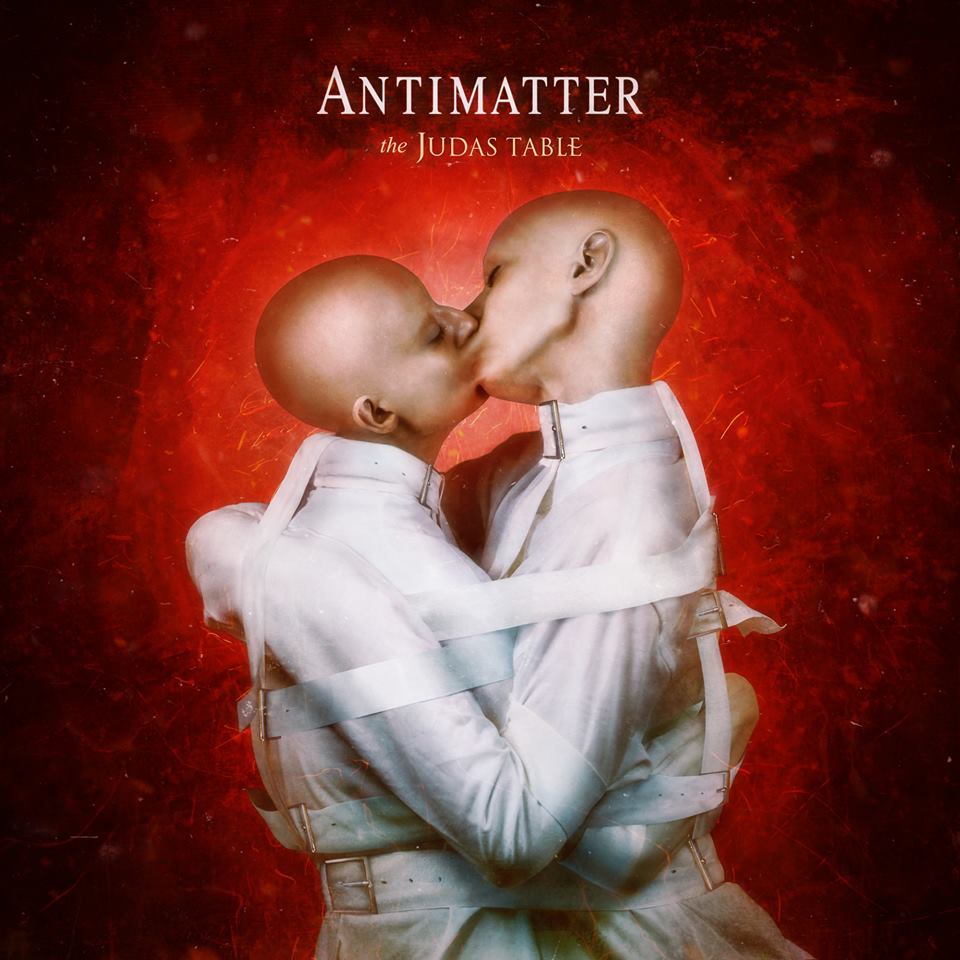