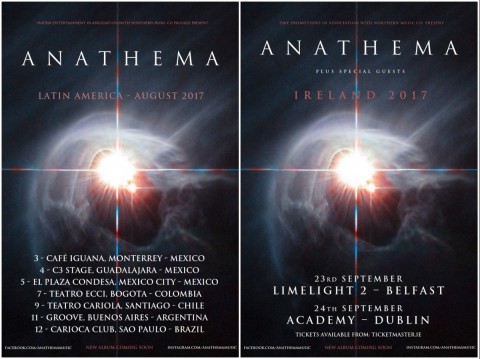 The British band Anathema has announced the release of its 13th album "The Optimist" on June 9 this year. The teaser of the upcoming LP, which comes out via Kscope, can be watched above.

Anathema, led by brothers Daniel and Vincent Cavanagh, along with drummer John Douglas, singer Lee Douglas, bassist Jamie Cavanagh and keyboardist Daniel Cardoso began recording The Optimist in the winter of 2016 at Attica Audio in Donegal, Ireland and then finished at Castle Of Doom studios in Glasgow with producer Tony Doogan (Mogwai, Belle & Sebastian, Super Furry Animals) at the helm.

Vincent elaborates on Doogan’s influence on the recording process "he suggested that we record as a live band, which we hadn’t done for years. Having played a few tunes on the last tour, we were ready for that. Tony wanted to capture that energy you can only get with everyone facing each other… it makes a big difference. He was a superb guy to work with and I learned a lot making this record". 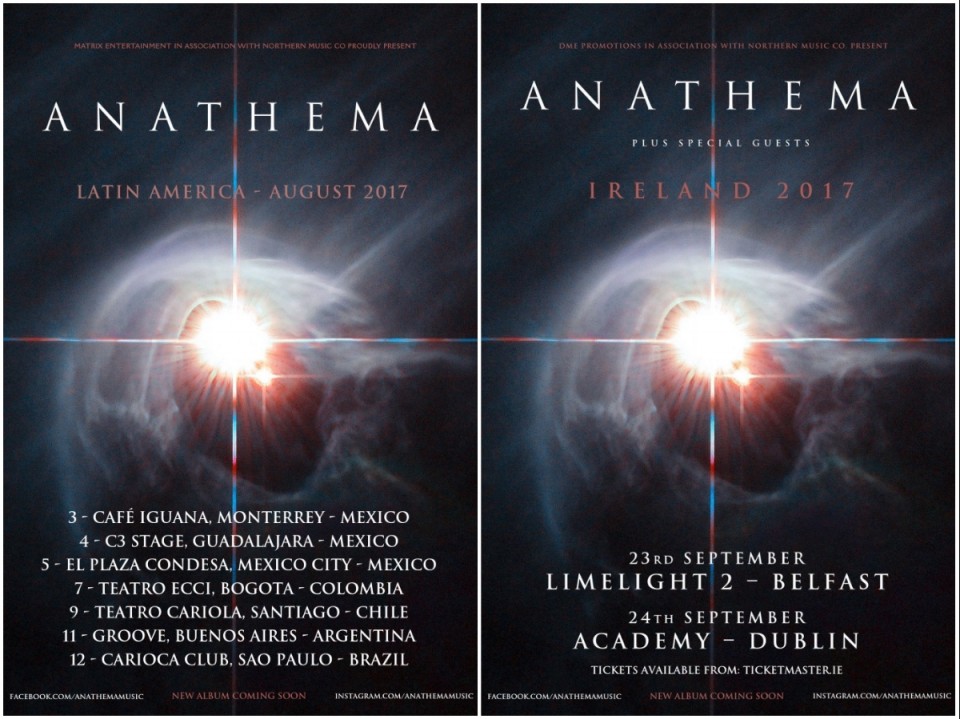