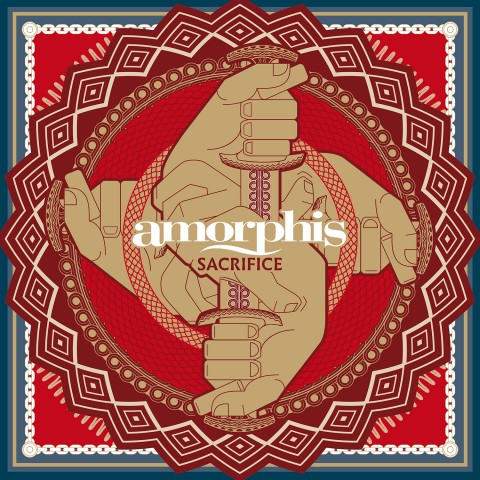 The Finnish metal band Amorphis posted the new video for the song "Sacrifice". The track will be released on the upcoming full-length album "Under The Red Cloud" on September 4 via Nuclear Blast.

The guitar player Esa Holopainen comments: "Sacrifice" is the second release from "Under The Red Cloud" and it presents a bit more familiar Amorphis with catchy choruses and melodic touch. The video for "Sacrifice" was shot in Helsinki and Hämeenlinna and follows the lyrical themes of the song. Like "Death Of A King", "Sacrifice" was pretty much Jens' (producer Jens Bogren — Noizr Zine) decision as a single track. The band finds it too difficult to pick up any single tracks. Haha!"

In September, Amorphis will give several concerts in Finland in support of the new album. In November, the band will go on the European tour with Nightwish and Arch Enemy. All the tour dates can be found here.

In June, the band released the lyric video for the song "Death Of A King", recorded with Eluveitie’s leader Chrigel Glanzmann. 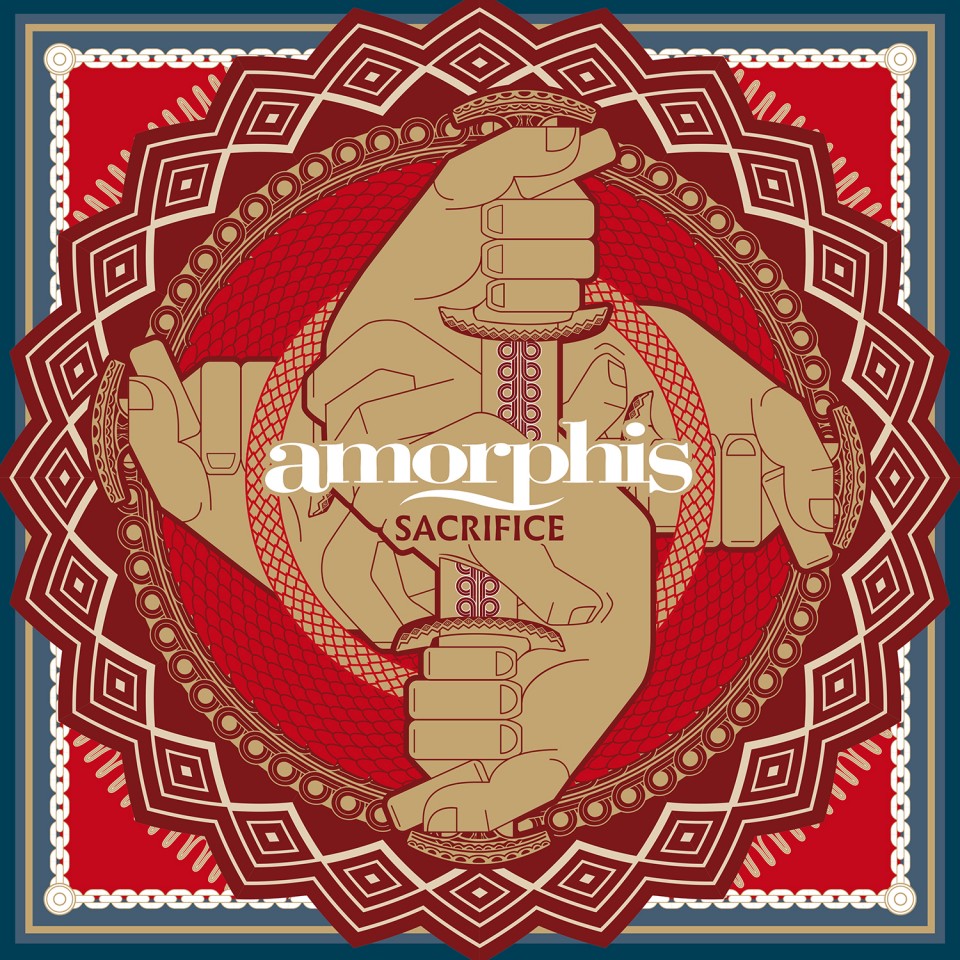