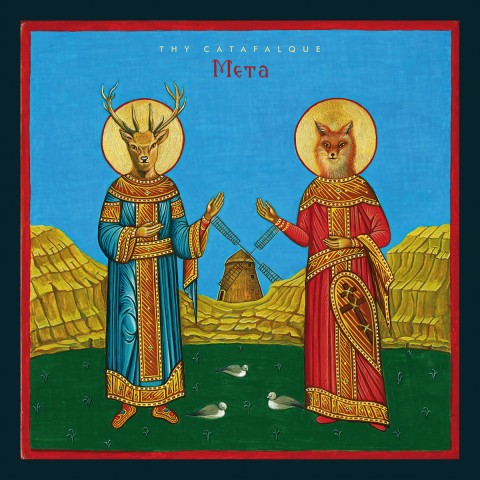 Year by year releases is not that thing to make somebody surprised, but two CDs per year still can do it. Last October, Tamas Katai, the author and the only member of the Hungarian project Thy Catafalque, presented his sixth studio album "Sgùrr", which was released after a few years of silence and some changes inside the band. That year, the musician was left alone with the lyrics, vocals, guitar, bass, keyboards and even record programming. With the support of some sessional musicians, avant-garde metal genius released an impressive cold and gloomy record.

Apparently, with a heavy stock of way-out ideas, in July of 2016 Katai presented the first track of the upcoming album, which was named with the Greek term "Meta", which originally meant "beyond, over, through".

The seventh album, like its predecessor, became kinda personification of the author’s deep thoughts around such themes as reincarnation and the circle of life. Quite extraordinary, sometimes expansive and energetic, but at the same moment balanced, philosophical, even lyrical CD also includes nine completely different compositions. However, its timing has grown significantly and now the musician's new journey through different times and life forms lasts more than 60 minutes.

"Meta" will open to the listener an entire palette of musical instruments, a variety of male and female vocals, performed by various session musicians, which again were invited by Katai. From song to song we can enjoy heavy guitars and soft acoustic sound, melodic notes of cello and keyboard instruments. Certain sound effects make some songs alike with theatrical performances of the author, which are followed by the noise of sea waves and the cry of soaring seagulls ("Sirály"), warlike fanfares ("Ixión Düün") or the dreamy rain ("Osszel Otthon"). 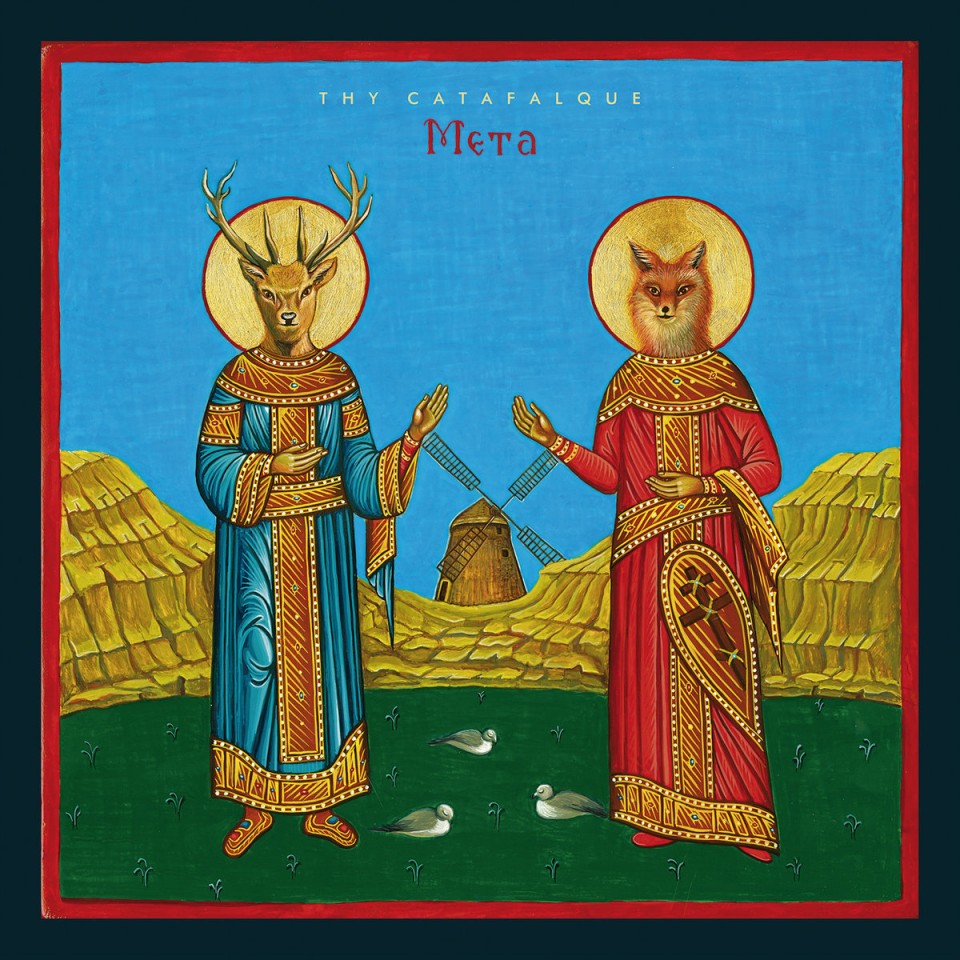 The compositions "Sirály" and "Malmok Járnak" are performed with the familiar soulful vocals of The Moon and the Nightspirit’s singer Ágnes Tóth, some songs are composed with a clean ("Vonatút Az Éjszakában"), and pretty sharp extreme vocals by Tamas Katai ("Uránia", "10^(-20) Ångström"). One of the first presented tracks "Mezolit" featured two vocalists Lambert Lédeczy (Ahriman, Mörbid Carnage) and Gyula Vasvári (Perihelion).

Perhaps, talking about that cold atmosphere of the previous album "Sgùrr", Katai called the new LP a bit more "friendly". That’s the truth, "Meta" is really different with its warm sounding, but at the same time it has huge amount of interesting ideas, which are expressed in rather severe, and even very aggressive compositions. The musician artfully plays with the genres, his music is full of powerful mid-tempo riffs, melodic passages ("Sirály", "Malmok Járnak"), along with this it’s worth saying that for the first time you can expect from Thy Catafalque the presence of such ferocious riffs and real hail of tremendous drums ("10^(- 20) Ångström", "Ixión Düün").

Returning to the question of timing, Katai is not only still into the seven and nine minute songs, but also presents the listener his 21-minute piece of art, the track "Malmok Járnak", which includes a variety of heavy and easy guitar rhythms, vocals, bright electronic elements and shows the fascinating flight of the author’s boundless imagination.

In general, the album "Meta" stands on the same shelf with the previous Thy Catafalque’s releases, possessing similar characteristics and kinda branded performance style. But at the same time this record stands out for certain extraordinary compositions, which are based on different styles and include plenty of fresh avant-garde ideas by Tamas Katai.