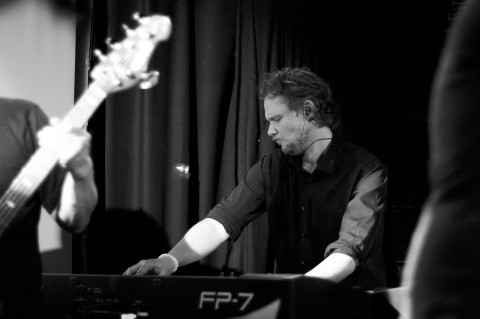 Monitoring the news on Noizr Zine, you can now track a small collection of this year releases with their special sound. First of all with the use of uncommon musical instruments for the heavy metal genres and some special ideas. Recently, we mentioned vocals recording for the project Myrkur in the walls of the ancient crypt, we wrote about different folk instruments in the works of the Ukrainian band Sectorial and described crazy saxophone parties performed by Shining.

The Norwegian musicians Gazpacho certainly know how to surprise listeners. Constantly working on their weird, mystical image, the band creates an impressive material covering the styles of alternative / progressive / art rock. Quite often you can catch some folk motives made by curtain strings or keyboards. Similar to the band’s name (came from the Spanish soup Gazpacho), their conceptual albums are built up with different styles and some queer, unpredictable ideas.

Today, the band presents its ninth studio album. Quite eccentric work "Molok" opens Norway of the 1920s for the listener. This is the story of a man who reflects on the eternal problem of confrontation between science and religion. He asks himself for whom are those prayers. Can those worshipped stones hear people? The album was released on the 23 of October via the British label Kscope. In the Internet "Molok" was already called the CD that can radically change the public understanding of the faith.

Gazpacho’s keyboard player and producer Thomas Andersen tells about the main idea: "In our story, the main character by luck, or something else, gets the right answer and builds a machine, Molok, to simulate the universe in his search for God." 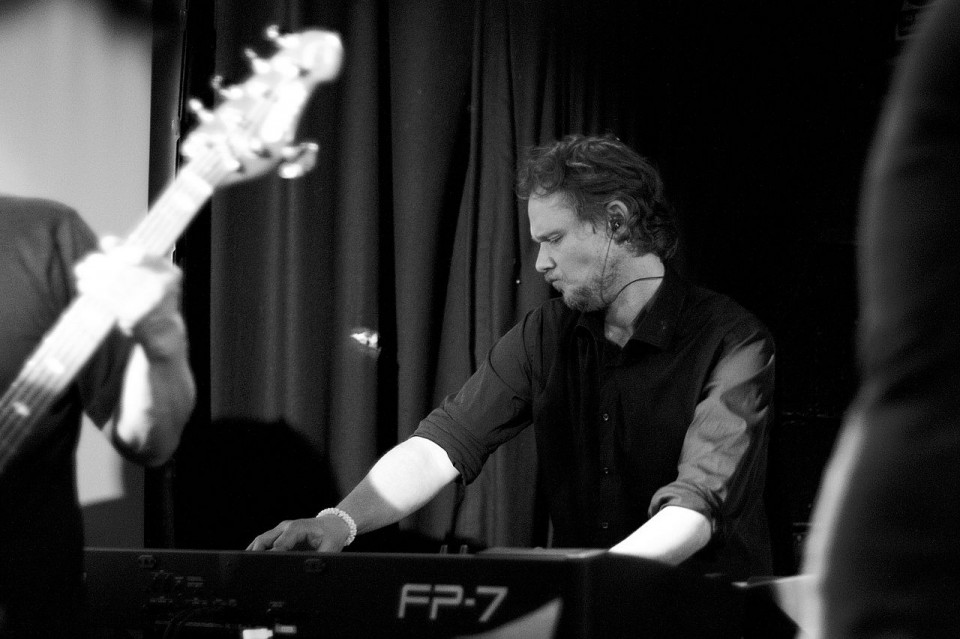 We can safely assume that "Molok" becomes a new milestone in Gazpacho’s discography, combining much more mysticism, emotions and melancholic mood. The album tracklist consists of nine various songs with melodic guitars, keyboard support that meet with soft violin tunes, several kinds of flute and ancient bongo drums. The album is full of Norwegian folklore expressed in old-fashioned melodies by accordion and different types of string instruments.

As for the unique instruments on the record, they were performed by curtain guest-musicians. The accordionist Stian Carstensen and the archaeologist Hermund Kolltveit, an expert of ancient cultures and music tools.

Thomas Andersen: "Stian Carstensen is the world’s best accordion player and an expert on Balkan music so it would be crazy not to use his genius. Gjermund Kolltveit is a music archaeologist who specialises in how stone age music might have sounded so we needed him to make an educated guess at how the first religious ritual music would have sounded."

The album gets your attention not just like the new unusual release by Norwegians. Intriguing is the fact that actually Gazpacho surpassed all those bands who tried to draw attention to their releases, using various rare instruments. The new disc "Molok" sounds with live music of the Ice Age due to some special instruments made of stones and animal bones. The most impressive one is so-called Skara stone, 10,000-year-old exhibit came there thanks to a guest archaeologist. In other words, it is the oldest tool ever recorded for musical album.

"Molok" is available on CD, vinyl and in digital format. On the same day the album came out, the band started their European tour, visiting Poland, Germany and the Netherlands. The next few weeks you can expect Gazpacho’s concerts in England and Norway.

By Yuri Somov
Quotes from the interview: Echoes And Dust
Photo: Wikipedia