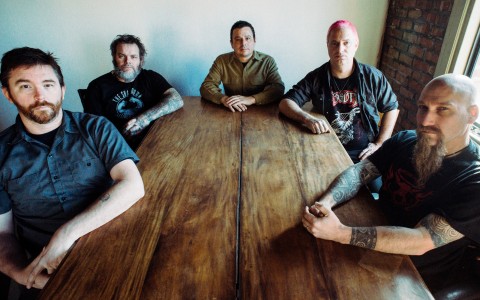 30 years ago, the unknown band Neurosis, which has played hardcore-punk at that time, released the debut album "Pain of Mind". The critics have labeled the album as a mediocre work, and the potential audience didn’t appreciate it. It will take 30 years for Neurosis to become the living legends with a series of cult albums. And nowadays, there are no critics who do not know about them.

By experimenting with the genres boundaries, exploring new horizons of sound, using a variety of themes from the ancient mythology to the causes of war for inspiration, Neurosis came out in a different light with each new release. Starting with a rather primitive hardcore and crossover thrash, the band’s repertoire has slowly replenished with the elements of progressive, doom, sludge, drone and ambient music, forcing the journalists to rack their brains on the classification of the group’s genre.

Abandoned to nostalgia with the release "Honor Found in Decay" (2012), the musicians once again went over the raging fire inside and recorded the material, which absorbed not only the returning aggression, but the basic components of Neurosis’ previous works. However, "Fires Within Fires", implied as a quintessence of the band’s 30-year sound, is the shortest album since the unsuccessful debut record, it has only 5 tracks in total length of 41 minutes, that for this group is rather an EP, than a LP. 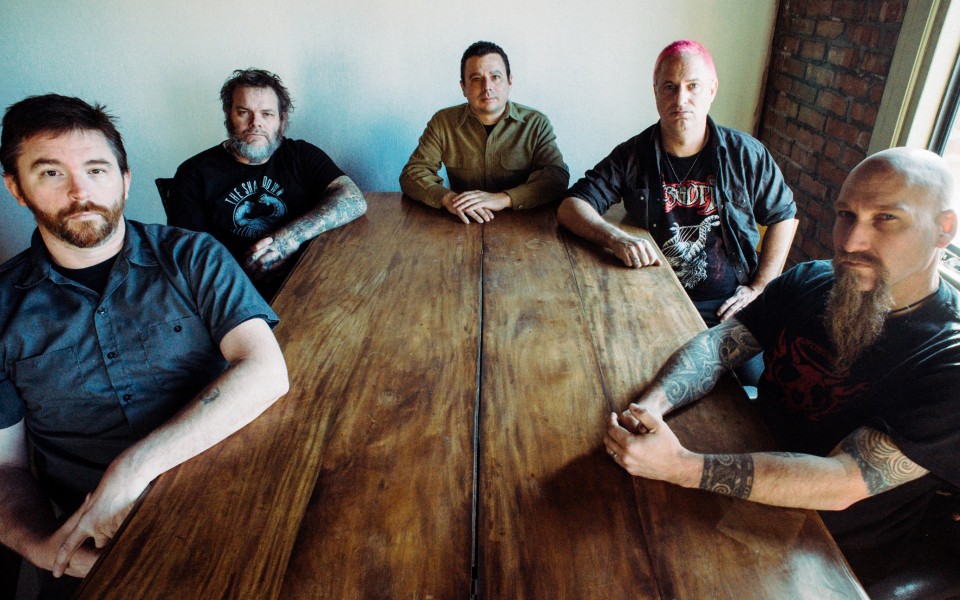 The experience of several decades is embodied right in the first track "Bending Light": the full of groove intro gives way to hypnotic post-rock parts and ambient synth each after each, and then it become covered by the unexpected wave of sludge riffs and recognizable roar of the vocalist. The next "A Shadow Memory" and "Fire Is The End Lesson" once again proves the musicians’ skillfulness in songwriting, which was not taken aback in such a long time — very few people can find a balance between the elegant groove, noise and melody.

"Broken Ground" begins deceptively calmly: Scott Kelly’s clean vocals and acoustic melody transformed into a series of elaborate riffs with followed returning to carry out a path in the outro to the track "Reach" which is a real gem of the album. They did achieve with it that line between tranquility and existential anxiety, lurking inside anger which Neurosis create with their supernatural ability in their best moments. The tranquil melody develops into enveloping ambient segment which progresses in humming final part of the track.

The band’s leader Scott Kelly admitted that the recording process of 2012’s "Honor Found in Decay" was interrupted by "personal shit" and it "took five years to get [the LP] out". That’s why, while working on new album, Neurosis tried to release it quicker than the last one. As a result, "Fires Within Fires" came out a little earlier, 4 years later, and in general it can be described as a great work, but as a less distinct step forward in comparison with the band’s previous LPs.

Suddenly losing their familiar scale, Neurosis kept the highest dedication to creativity. The classic sound of the band has left, it's the same hard experience, besides that the definition of "hard" and "heavy" against Neurosis is always acquired different shades of meaning. Listening to the music is almost an injuring emotional experience, but you can not achieve a spiritual growth without suffering. And how we can accuse them of lacking noticeable progress despite the fact that these musicians have not lost their shape and still are great authors and composers for the past three decades? In any way it’s impossible, so we won’t do it.