The American progressive metallers Animals As Leaders presented the new song "The Brain Dance". It premiered on the same day with the start of pre-sales of the fifth album "The Madness Of Many", which comes out on November 11 via Sumerian Records. 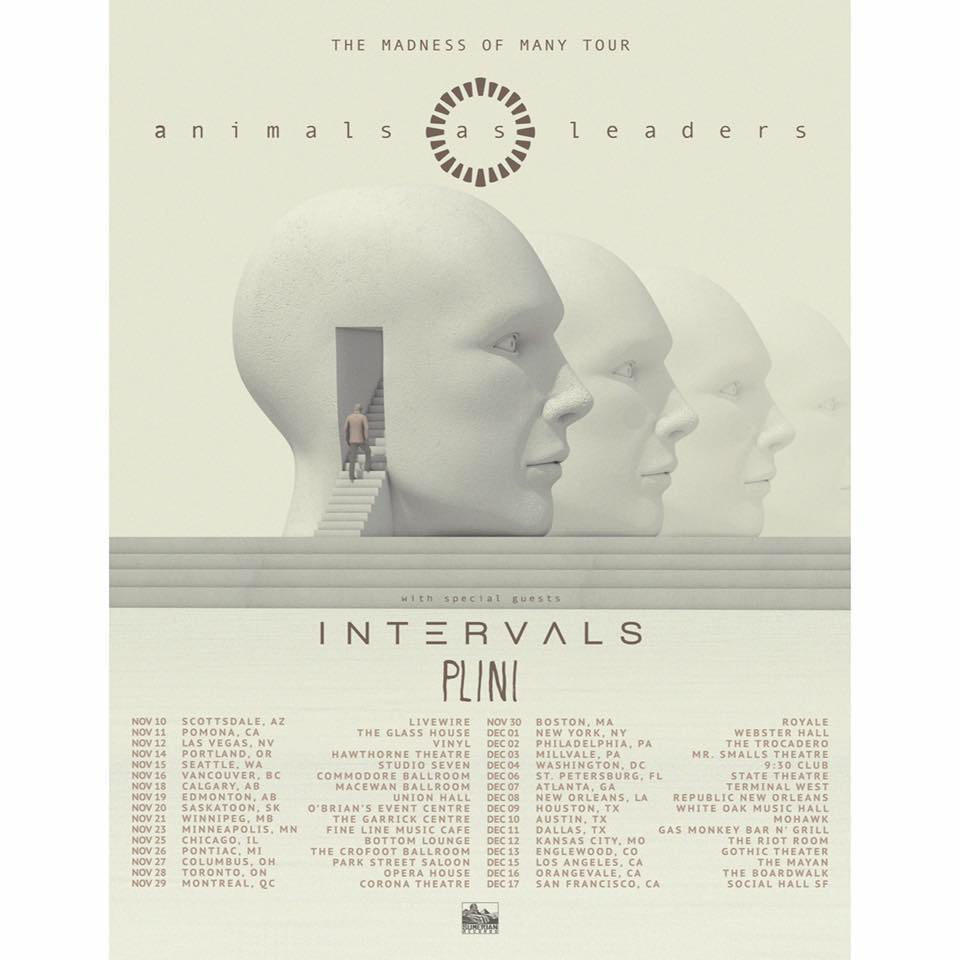