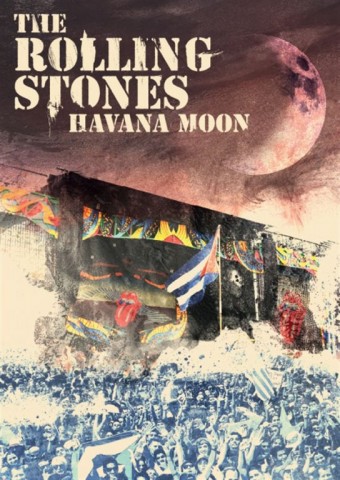 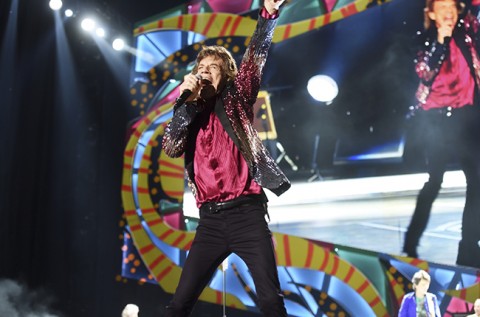 58 trucks, 500 tons of equipment, more than one million fans and only one evening on the Liberty Island — the first show in Cuba in the 50-year career of The Rolling Stones.

All these years, a so-called religion "sex, drugs, and rock'n'roll" was not liked by totalitarian regime of the island. However, as Mick Jagger said from the stage, the times have changed. And for the first time since its existence, the band has included the capital of Cuba in its the Latin American tour.

Free open-air, held on March 25, 2016 in Havana, left a mark in history not only as one of the most biggest concerts of The Rolling Stones, but also became an event that filled the famous slogan "Cuba Libre!" with a new meaning.

Obviously, considering it a crime to miss such a chance, director Paul Dugdale, who had previously worked on The Rolling Stones’ film "Sweet Summer Sun — Hyde Park Live" (2013), took up the hypnotizing "Havana Moon". And thanks to KyivMusicFilm team, this cinematic mood and unprecedented drive was shown on Wednesday, October 1, in Ukraine.

It should be said that "Havana Moon", which has been fountain of energy and colors for almost two hours, is not so much oriented on the band’s fans (as it was with the previous film about Black Sabbath’s final show), but on lovers of a good old school music and positive emotions.

The film is an abbreviated version of the concert and practically does not reveal anything to the viewer, since in addition to a short conversation with the musicians in the beginning, only one time is interrupted for comments. The rest of the time is devoted to The Rolling Stones’ performance of iconic hits like "Jumpin 'Jack Flash", "Paint It Black", "Honky Tonk Women", "Brown Sugar", and "You Can not Always Get What You Want", and "Satisfaction" on snack.

At the same time, dozens of involved cameras capture a million smiles, tears and genuine enthusiasm of the crowd, film, in Hollywood slow mo style and from all angles, the musicians on stage and behind the scenes, giving viewers the opportunity to see something that can not be seen from the fan zone.

Therefore, calling the visual imagery of "Havana Moon" hypnotizing, does not have to be exaggerated, because the film perfectly show the feedback received by the Rollings — an energy boost, which the Cubans saved for years. Sometimes it even seemed that, fueled by the endless glee of the crowd, the musicians themselves became younger by 40 years.