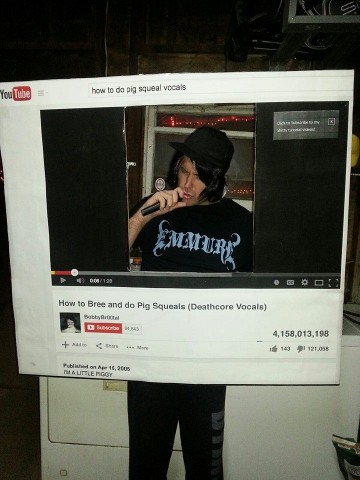 The American metal act Cattle Decapitation presented the video on the track "The Prophets of Loss", directed by Paul McGuire for Obscenery Films. The guitarist Josh Elmore comments:

"For several years now, fans have been asking the band to release a video chronicle with live performance footage and enhanced or 'behind the scenes' documentation.

During a recent European run, our friend Paul McGuire of Obscenery Films traveled with the band and captured glimpses of what day-to-day life on the road is like for Cattle Decapitation and spoke with the members as they reflected on years of touring and what their future holds.

The result is an entertaining, humorous and informative documentary that shows the band as a live entity and also what goes on during their down time on tour; play-throughs, interviews, concert chaos, Euro-tourism and more. We hope you enjoy it!"

The song "The Prophets of Loss" appeared on the album "The Anthropocene Extinction". Follow the link to listen to another track from LP, "Manufactured Extinct". 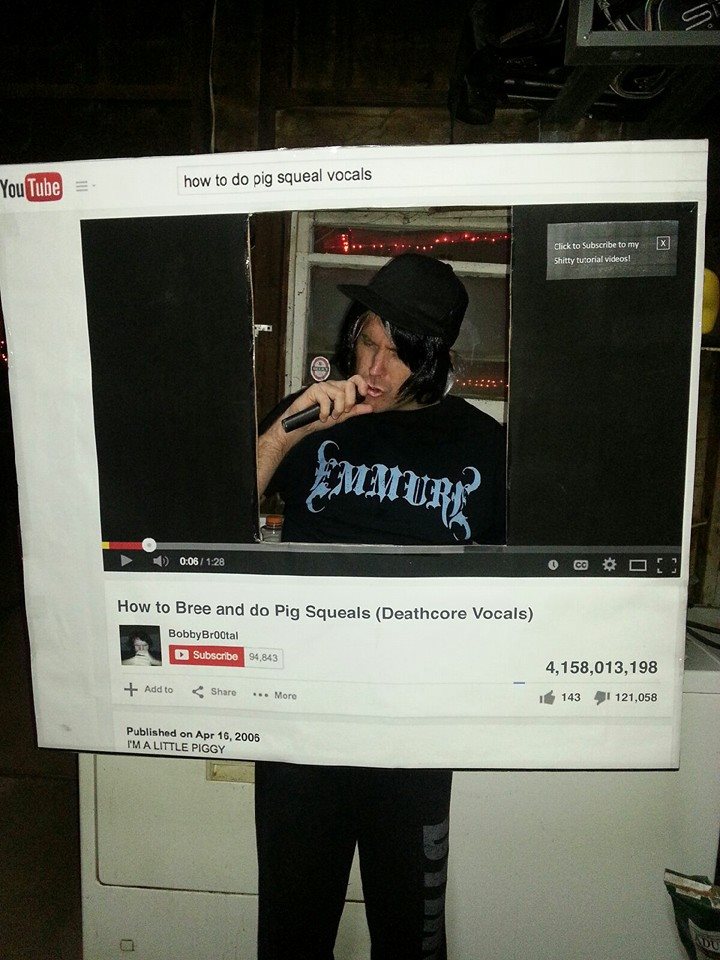