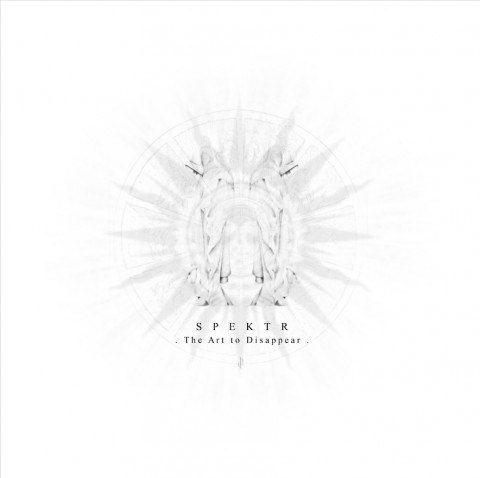 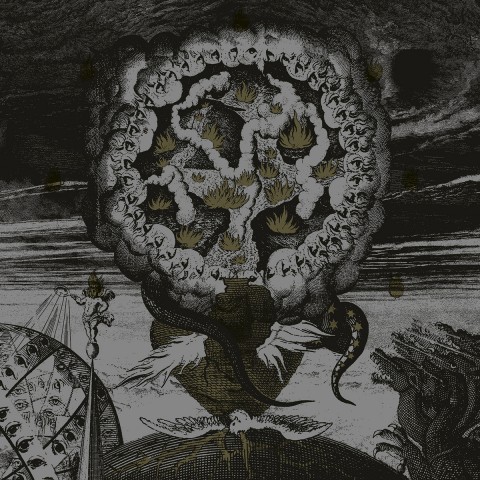 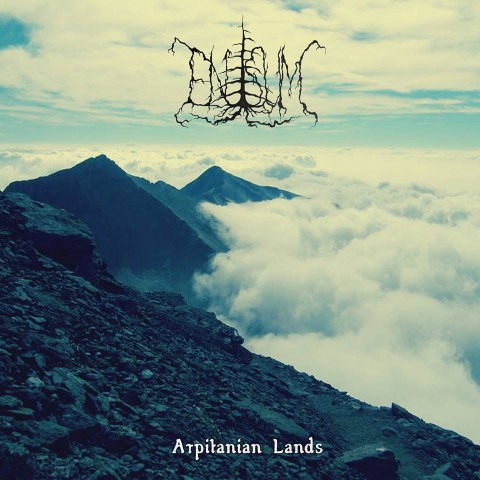 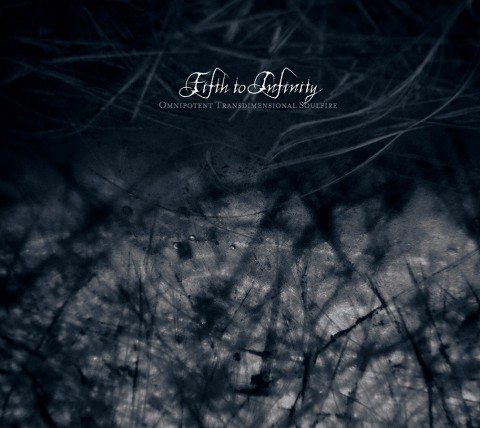 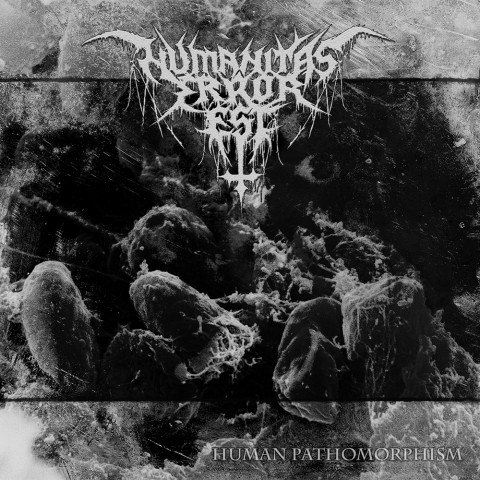 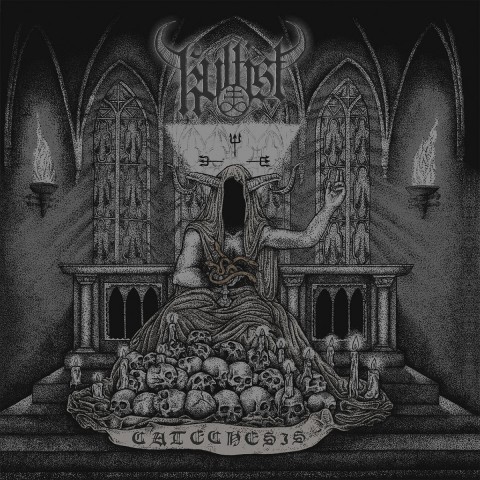 A brief new releases selection from black metal bands which includes the debut albums by Kvltist (Germany), Fifth to Infinity (Sweden) and Humanitas Error Est (Germany), the third and fourth full-length releases by Barshasketh (New Zealand) and Spektr (France), as well as the video for "Desperate Souls" from Enisum (Italy).

Spektr — "The Art To Disappear" 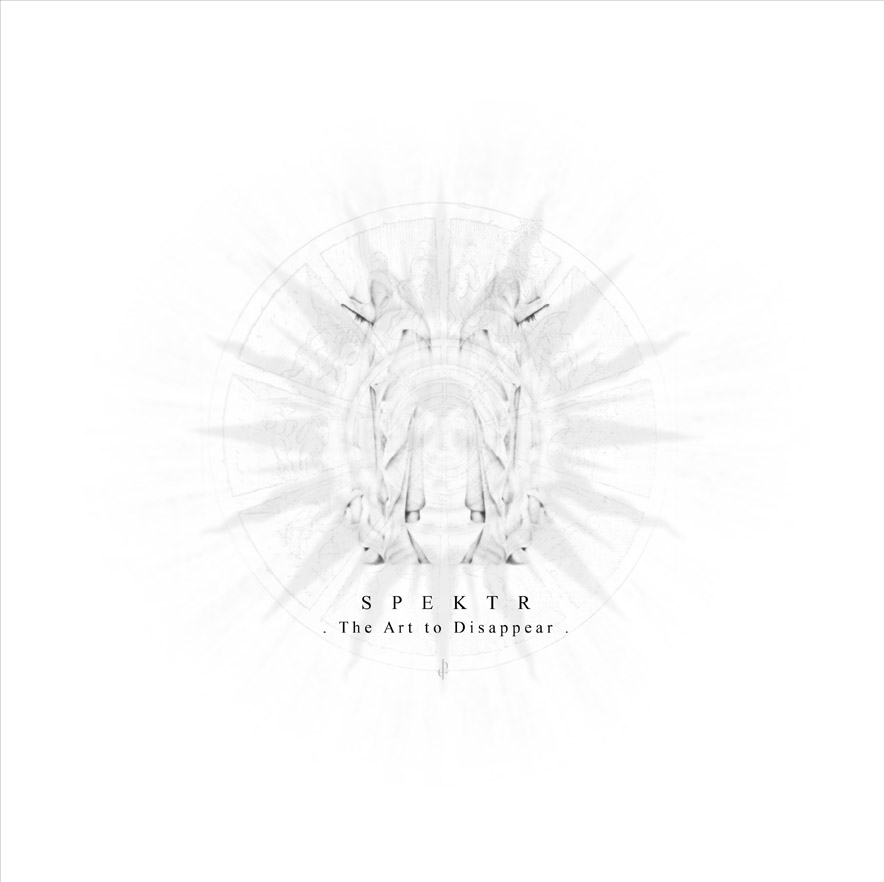 "The Art To Disappear" is the fourth album by the French duo Spektr, combining in their music industrial, ambient and black metal. It is highly recommended for fans of experimental, avant-garde heavy music.

"The Art to disappear is the 5th gate opened on Spektr multiple realities, a fifth Arcane to a demanding Experience where Putrefaction is a necessity to Sublimation" 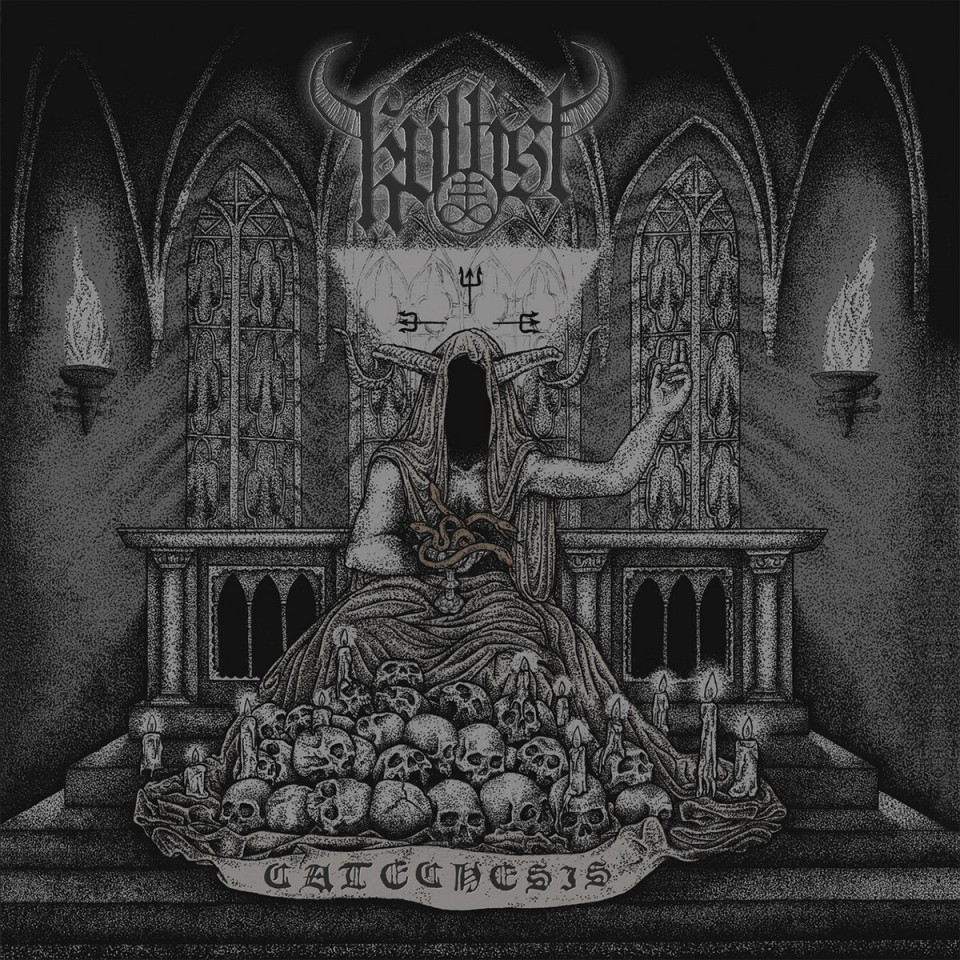 The album is available for streaming on Bandcamp and SoundCloud. 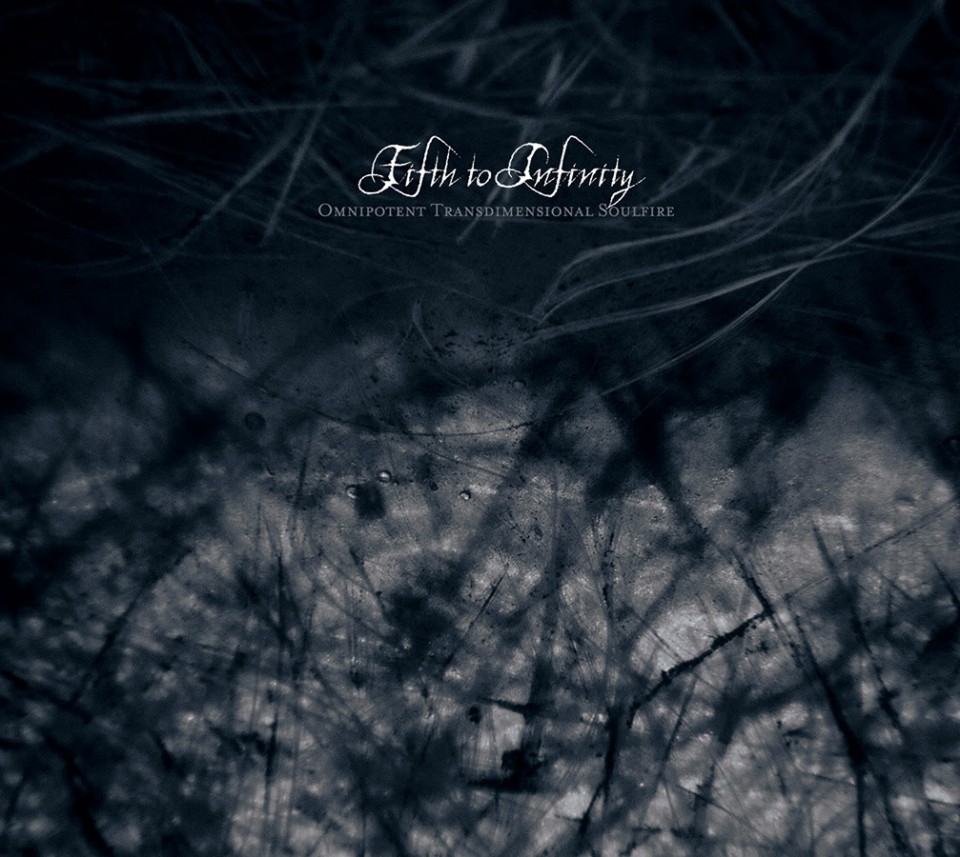 In December last year, there was one of the most protracted releases — the debut album "Omnipotent Transdimensional Soulfire" of Fifth to Infinity, the project of Amon Amarth’s and Opeth’s former drummer Martin Lopez. The band was formed in 1997 and, after four years of existence, took a long pause until 2007. In preparation for the release of their debut album, the band faced with some contractual problems because of which the album was "kept under lock" for a few years. The LP was released on CD digipack on January 11 and is currently almost sold out. 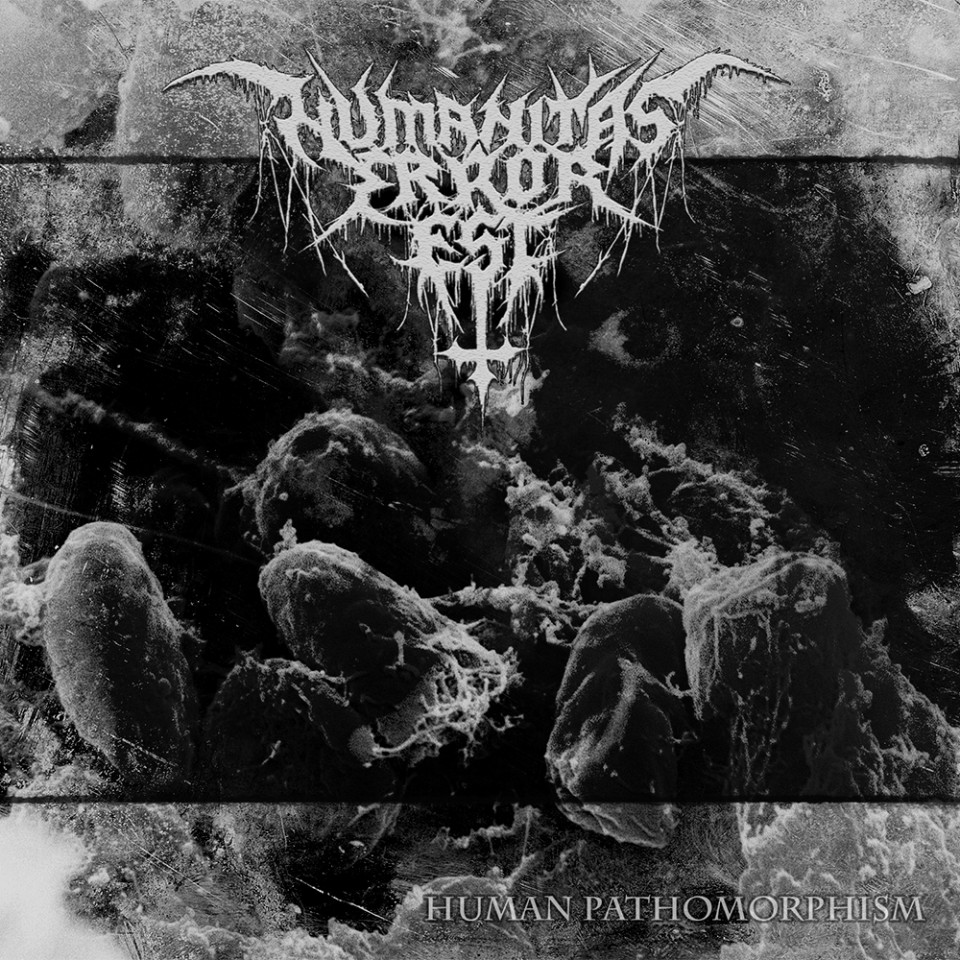 "Human Pathomorphism" is the debut album by Leipzig-based black metallers Humanitas Error Est. The 40-minute release came out on January 11 this year via Satanath Records and now it’s available for streaming via Bandcamp. The decent debut, strictly stylish within the genre.

"Where is your god, when creatures like us are raging?!" 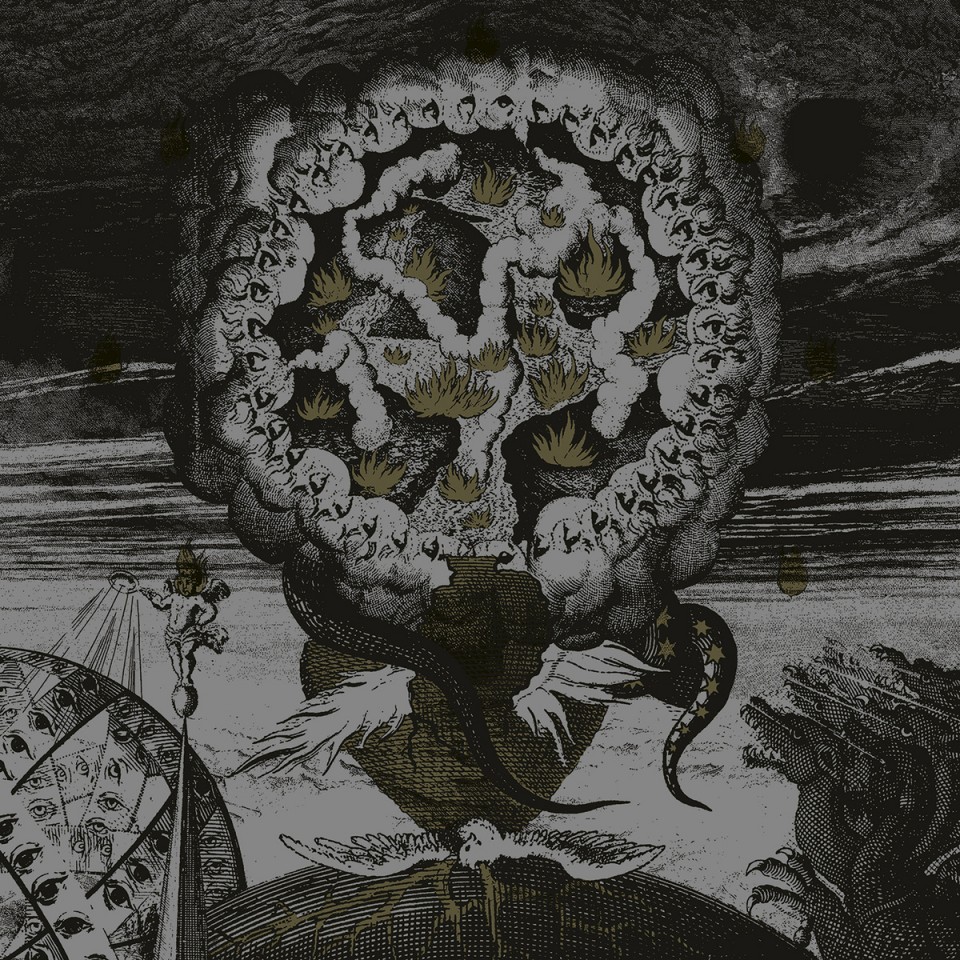 Those, who have listened to Barshasketh’s album "Ophidian Henosis" in digital, will soon have the opportunity to complete their collection of vinyls. In February, the label W.T.C. Productions in association with Blut & Eisen Productions will issue a batch of vinyls of the third album by New Zealand musicians.

Listen to "Ophidian Henosis" full stream via SoundCloud and Bandcamp. 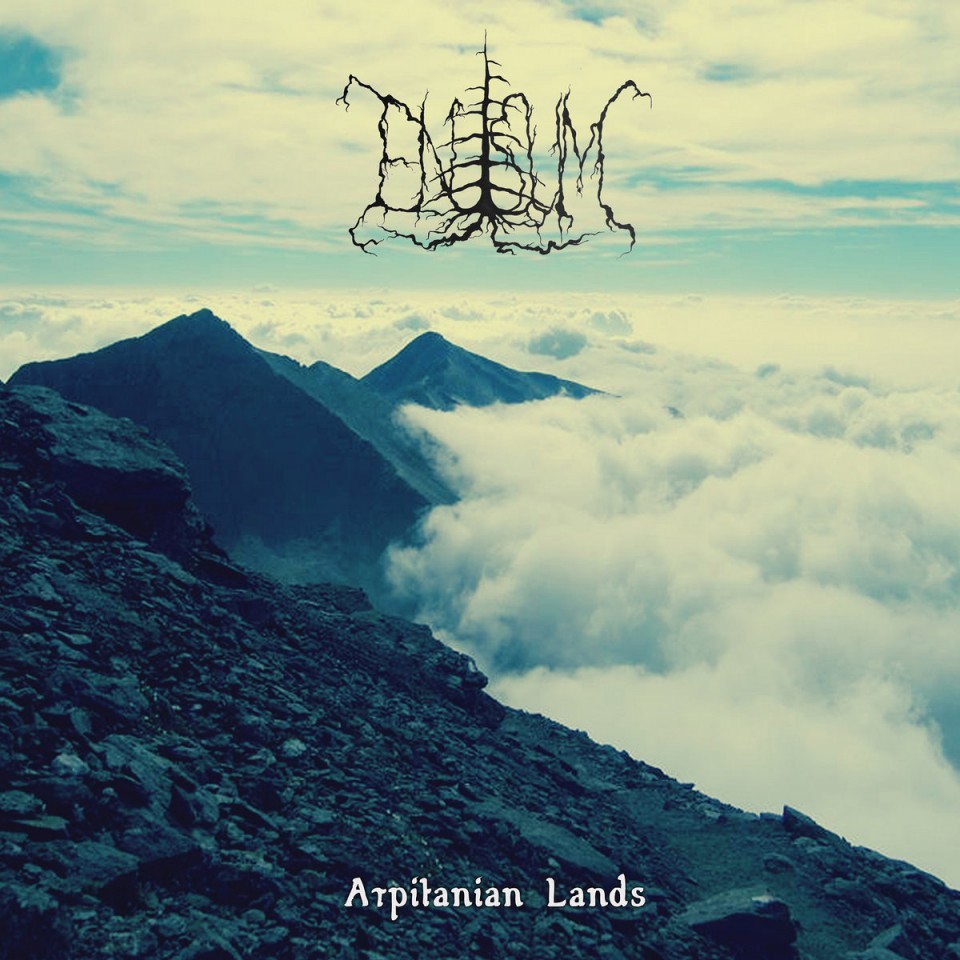 Enisum are aggressive black metallers who skillfully combine fury and soft ambient music notes. The group is positioned as the project of instrumentalist Marcello 'Lys' Apolinari, but the last two albums feature the vocalist Epheliin and the bass guitarist Leynir.

Enisum’s music is full of energy swift, sudden outbursts that break through the veil of melodic passages. Uncontrolled, high-speed riffs and frantic growling arise at the place, where soft guitar chords just have sounded. "Arpitanian Lands" tells about the life of ancient lands, wild mountains, forests, ponds and native animals.

Today, Enisum share the official video for one of the album’s most powerful songs "Desperate Souls".