The Ukrainian metal band Sectorial's video "Tree Eater" is set to premiere on November 3, between 23:00 and 23:30, via A-One Music Channel. Band's debut music video was filmed for the song taken from the latest album "We Are The Titan's Rising Ashes", released on August 10 via Noizr Productions.

The album is available for free listening on YouTube. "Tree Eater" filming took place during the night of 19-20 September in the woods, not far from Kyiv, under the leadership of director Alexei Katerynchuk.

Buy "We Are The Titan's Rising Ashes":

Some photos from "Tree Eater" shooting can be viewed below. Photos by Roman Khrabrovskyi. 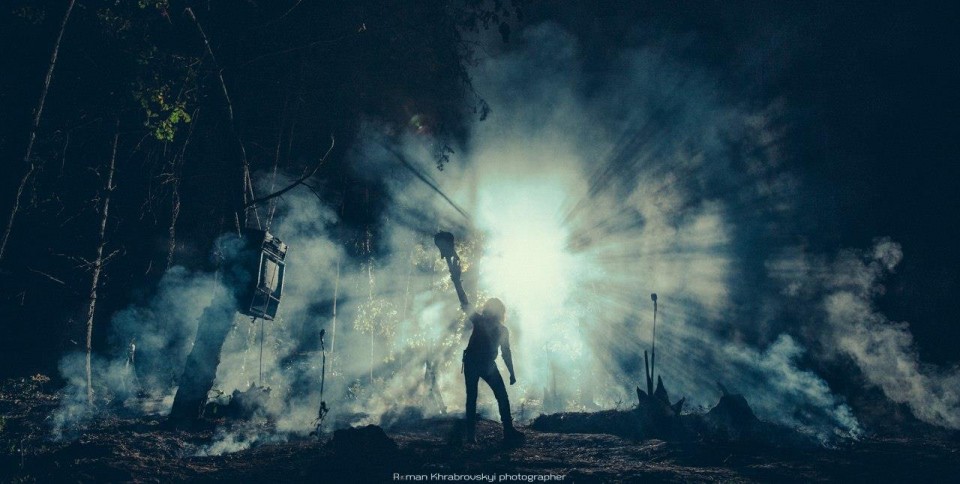 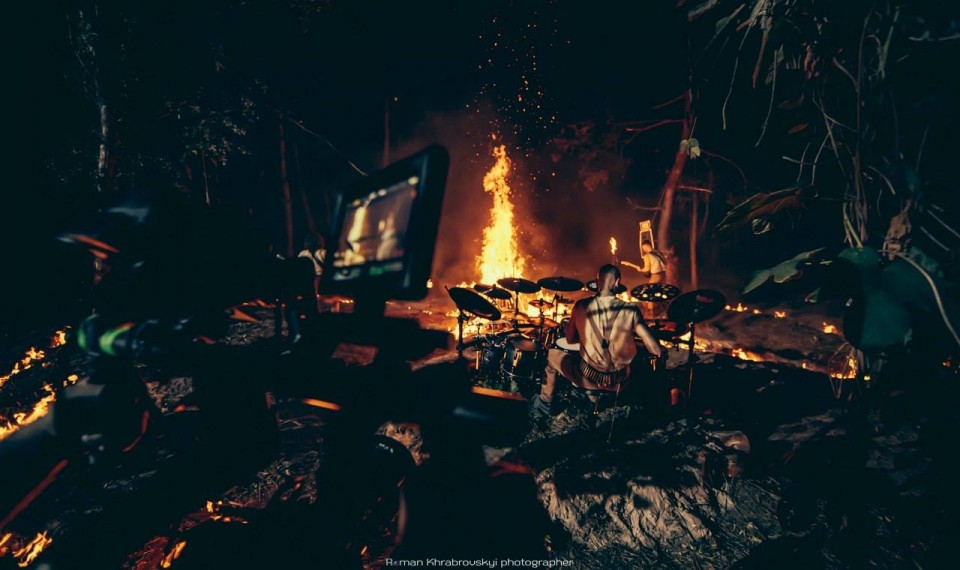 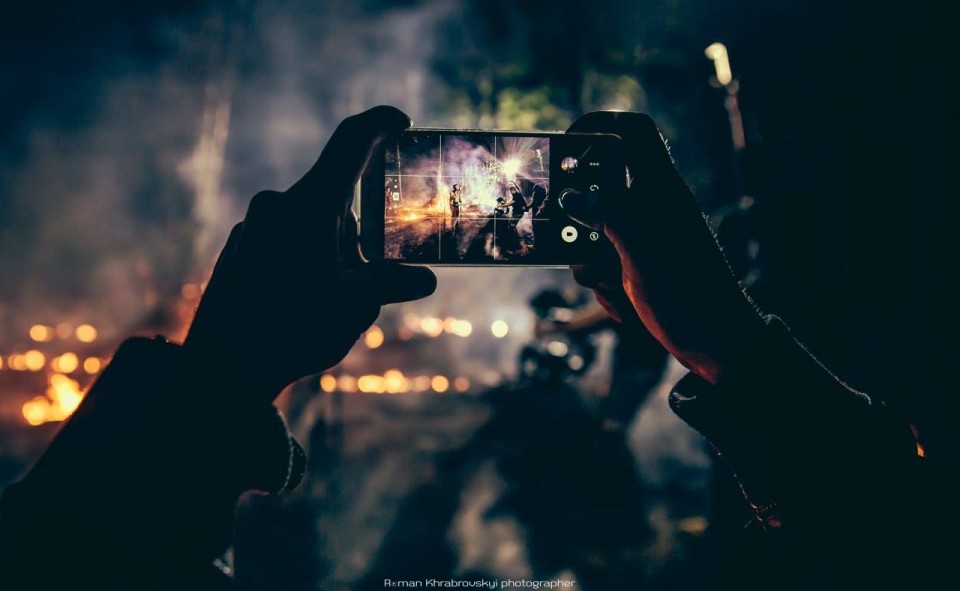 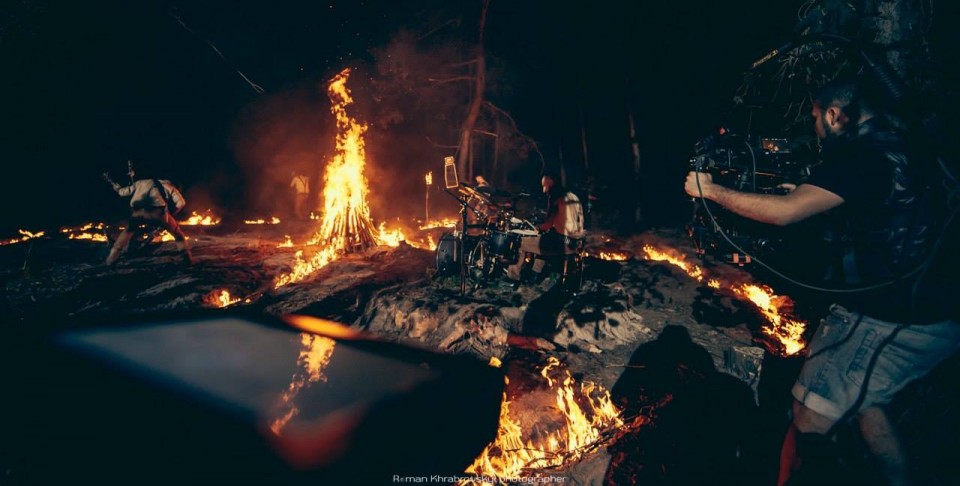