"This track has been an evolutionary track for us and a step in our connection to you guys out there who listen to us," comments vocalist Eddie Hermida. "This one goes out to the mothers and fathers out there who allow us to be us."

"Sacred Words" came out on October 23 on the same-named EP through Nuclear Blast Entertainment. The band’s last full-length album "You Can't Stop Me" was released in July 2014 and it’s now available for free listening. 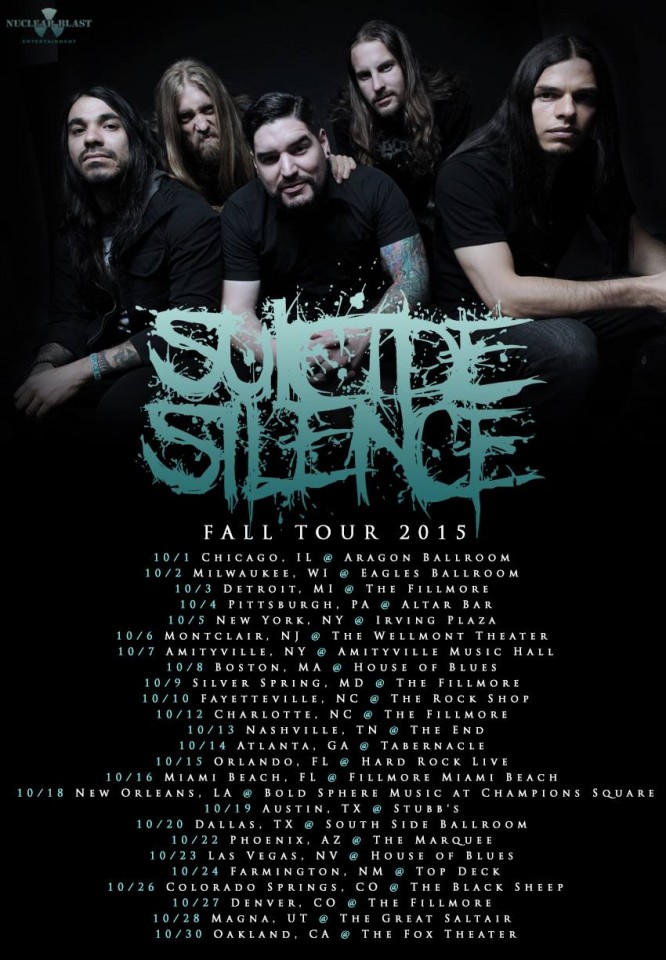