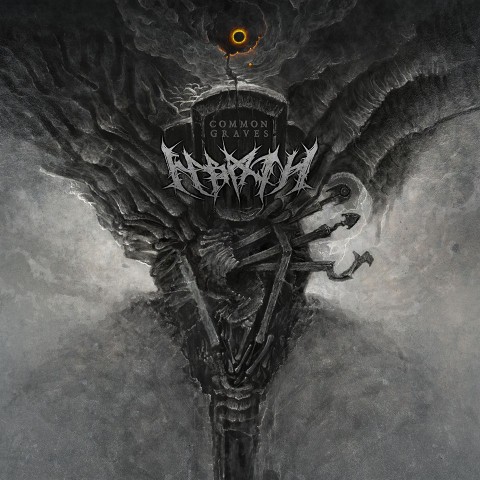 "This is a very interesting album to those who love extreme metal in the huge area somewhere between a band like Morbus Chron (R.I.P.) and Taake played at a high instrumental level," — Lords Of Metal (NL)

"The atmosphere is a cornerstone of Common Graves, but not just it impress — at the second track Iron in Your Throat, which has a slow introduction and ultra-fast major part, there are variability arrangements and increased technical skills of the band, despite the fact that since the Central-a-Triangle, they lost their second guitarist VX. Slow parts get really depressing, fast — really aggressive, and their skilful combination within the one composition help Nabaath to achieve a very powerful emotional balance," — Neformat (UA)

"Common Graves" is available for order:

Pro-shot live video "Iron In Your Throat" with the tribal dancer Mariya KarMa: 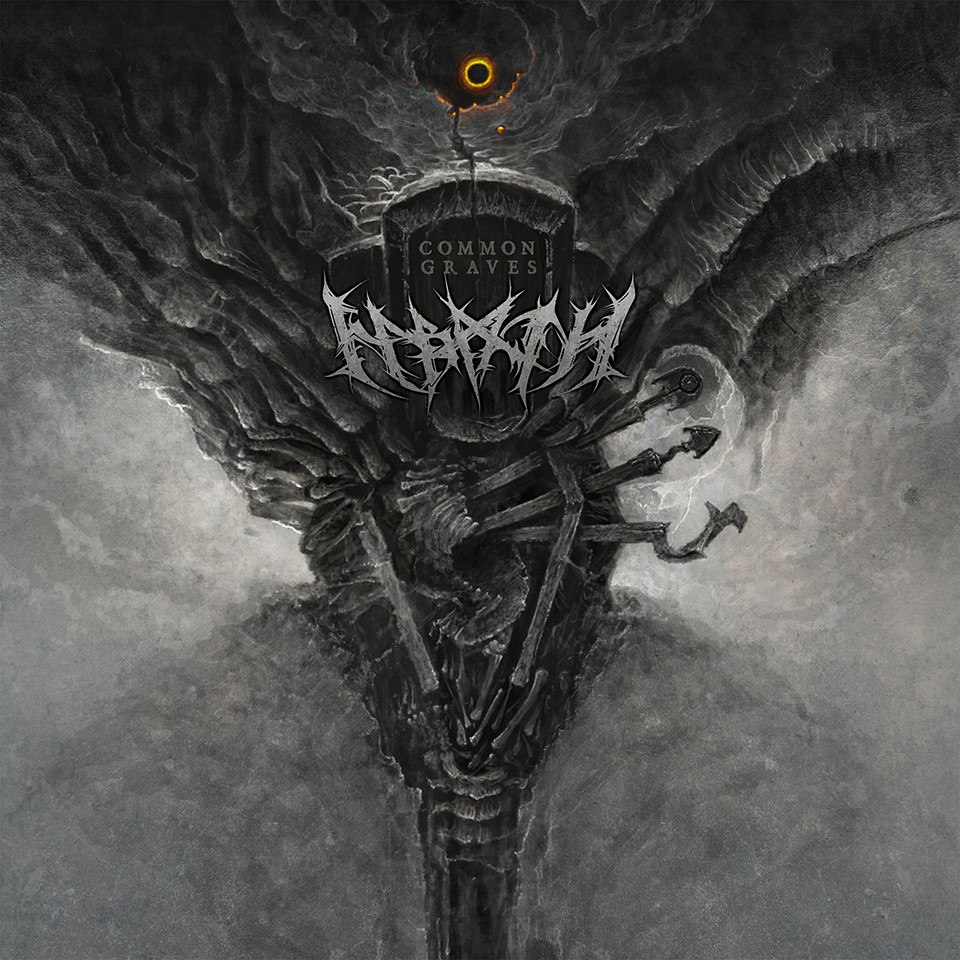