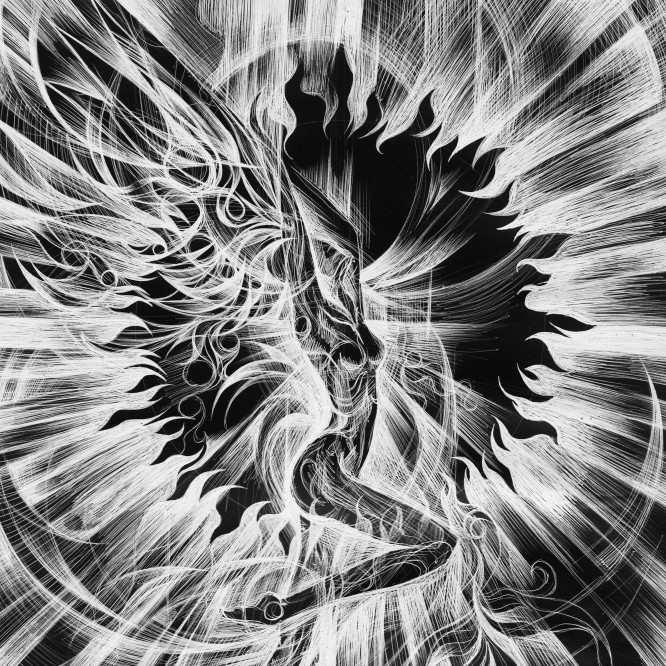 Noizr Productions is proud to present the debut full-length album of Czech post-black metal act Chernaa, titled "Empyrean Fire". The album is a result of a joint effort of musicians divided geographically but not mentally. The album has great atmosphere, quality sound and strong mood from beginning till the end of the record.

Music is taken from higher planes of consciousness. Raw emotions played through saddened guitar riffs and wistful melodic combinations drag the listener through the forest of thoughts. It was created to enjoy those beautiful and painful melancholic desolations around us.