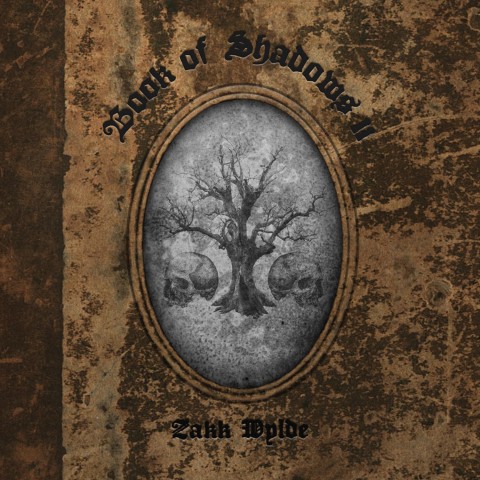 The American rock musician Zakk Wylde released the music video the single "Sleeping Dogs". The composition appears on the guitarist’s second solo album "Book of Shadows II", available for pre-order on iTunes. The record’s release is set on April 8 via Entertainment One Music.

In support of the new album, Zakk Wylde is going on the European tour from May 25 to June 19. All musician's tour dates can be found here. 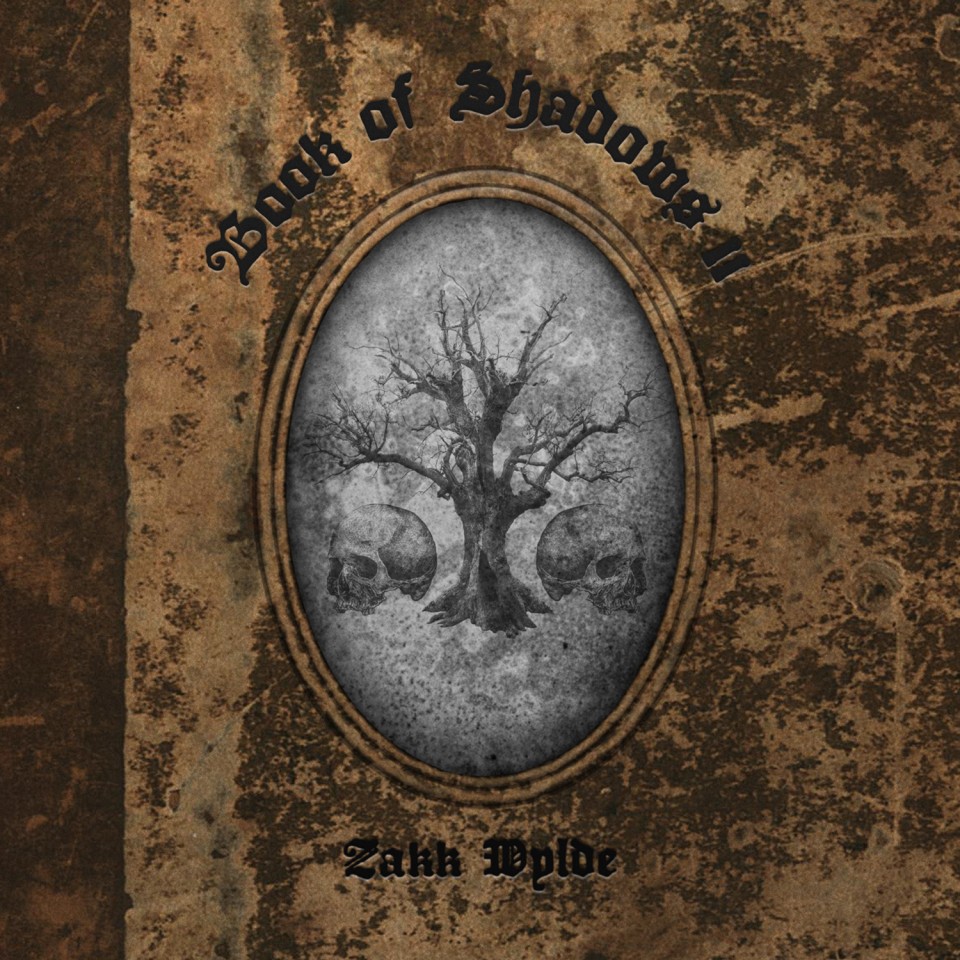