"Shadow World" came out in August, 2015 via Spinefarm Records. In support of this album, Wolfheart went on the European tour, which will last until December 19, with the group Swallow the Sun. Tour dates, as well as photos from "Zero Gravity" filming can be viewed below. The source of all photos: facebook.com/WolfheartRealm. 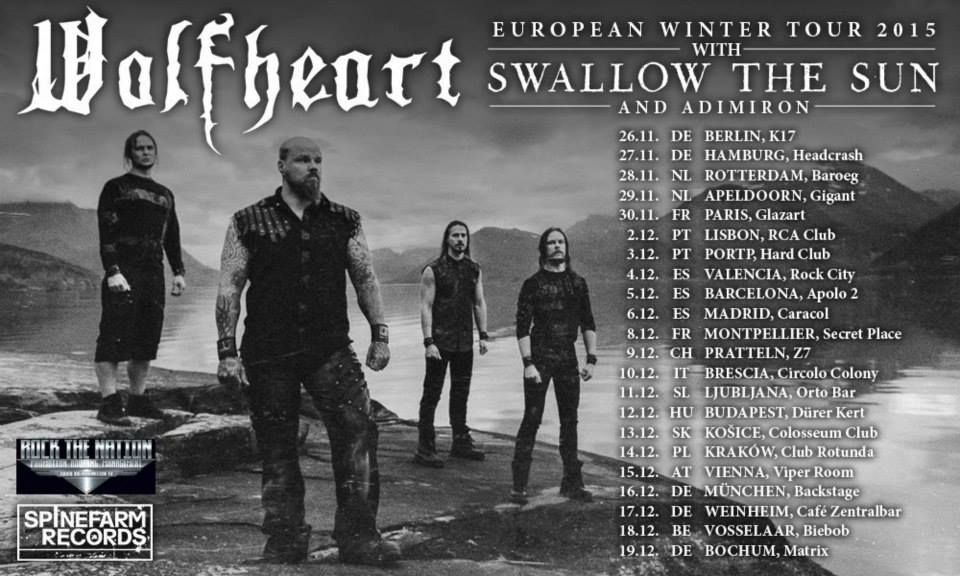 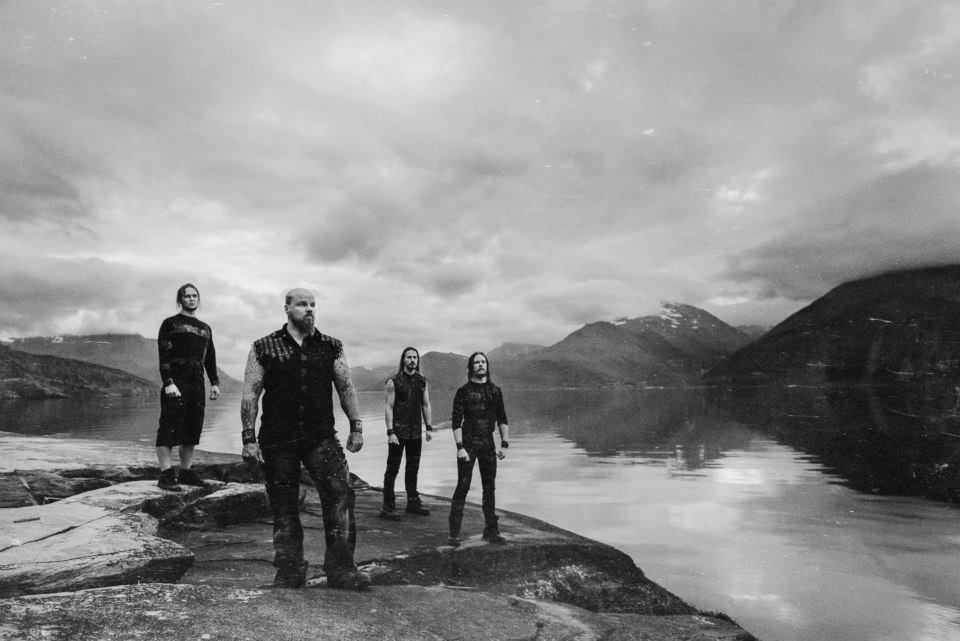 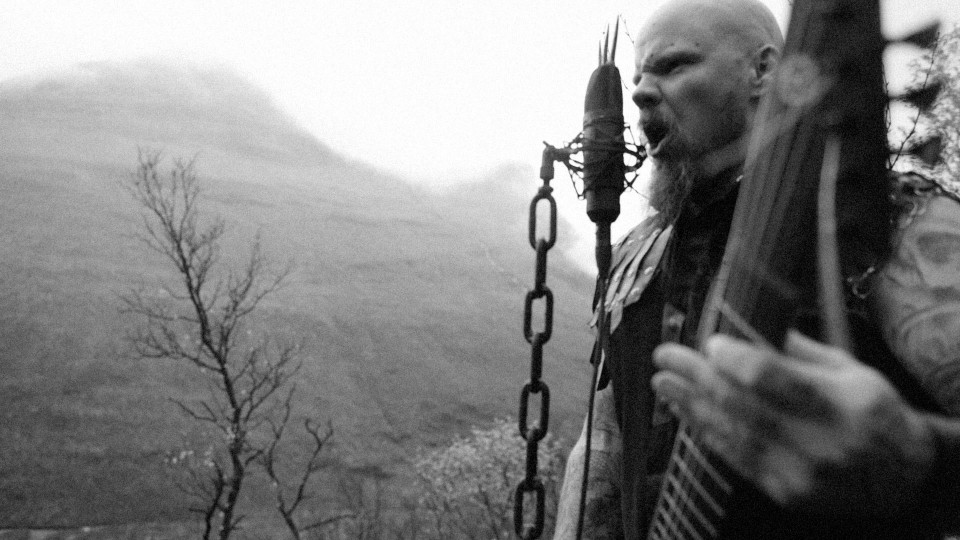 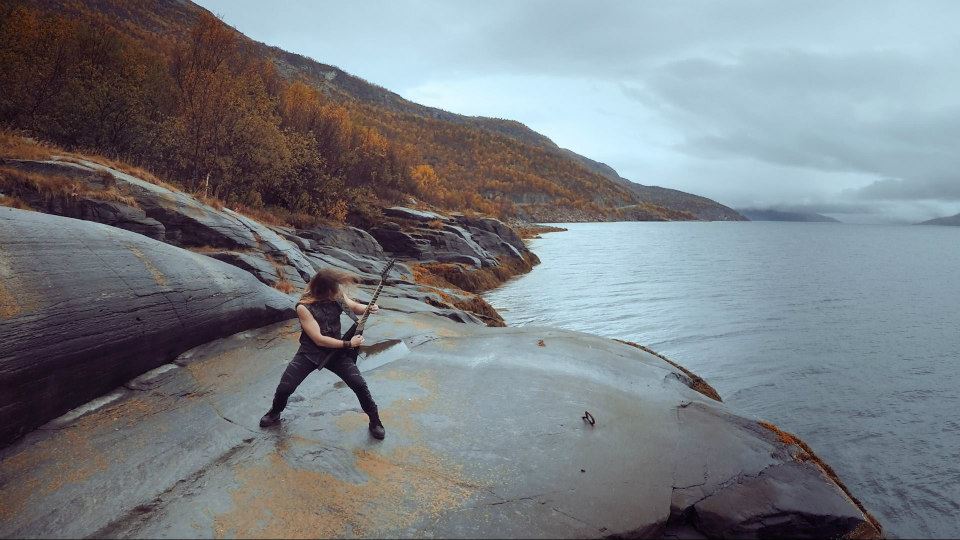 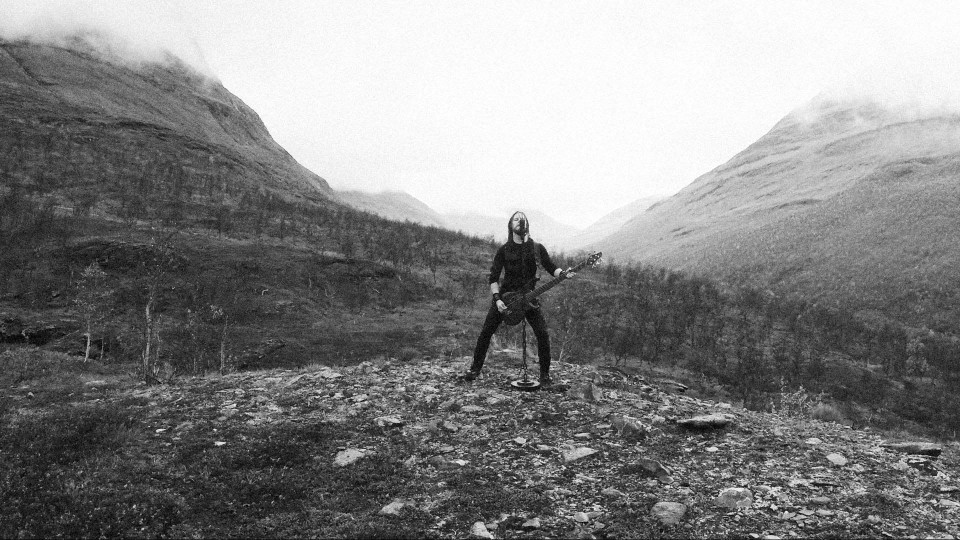 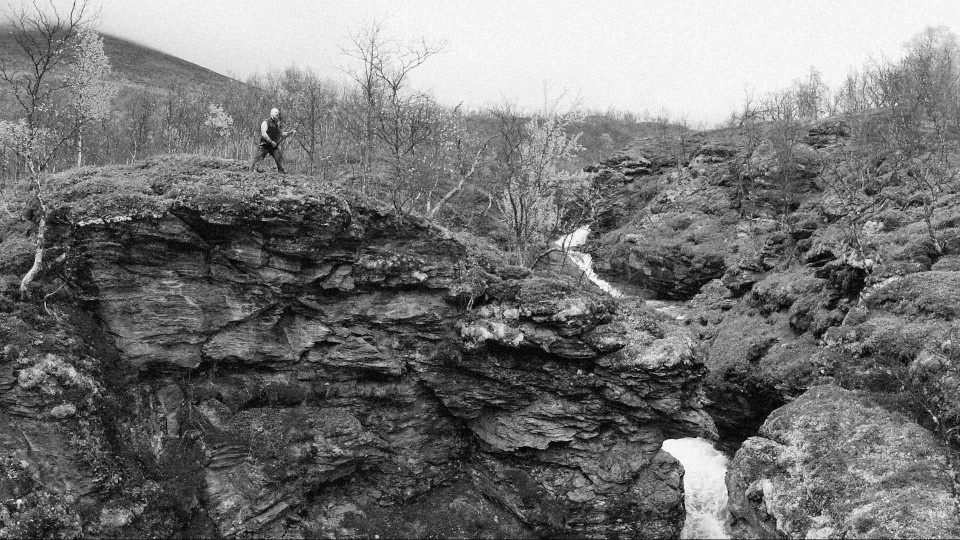