The band’s leader Per Valla comments: "Vinteroffer was a good release, but our new album Violator takes our music to a whole new level when it comes to writing really powerful and well-composed songs. I feel confident that this album will be one to remember."

"With Violator I wanted to take a step back and focus on the feeling I used to get from listening to bands like Metallica, Pantera and Megadeth. This resulted in an album that isn't really focused on speed and aggression, but rather groove and power. It will be interesting to see how such an album will be received these days, when a lot of the focus seems to be on speed for many of the extreme metal bands out there today."

"The lyrics on this one are pretty dark. I was very much inspired by Stephen King and old horror movies while writing Violator. Personally I feel this is the best Vredehammer release so far." 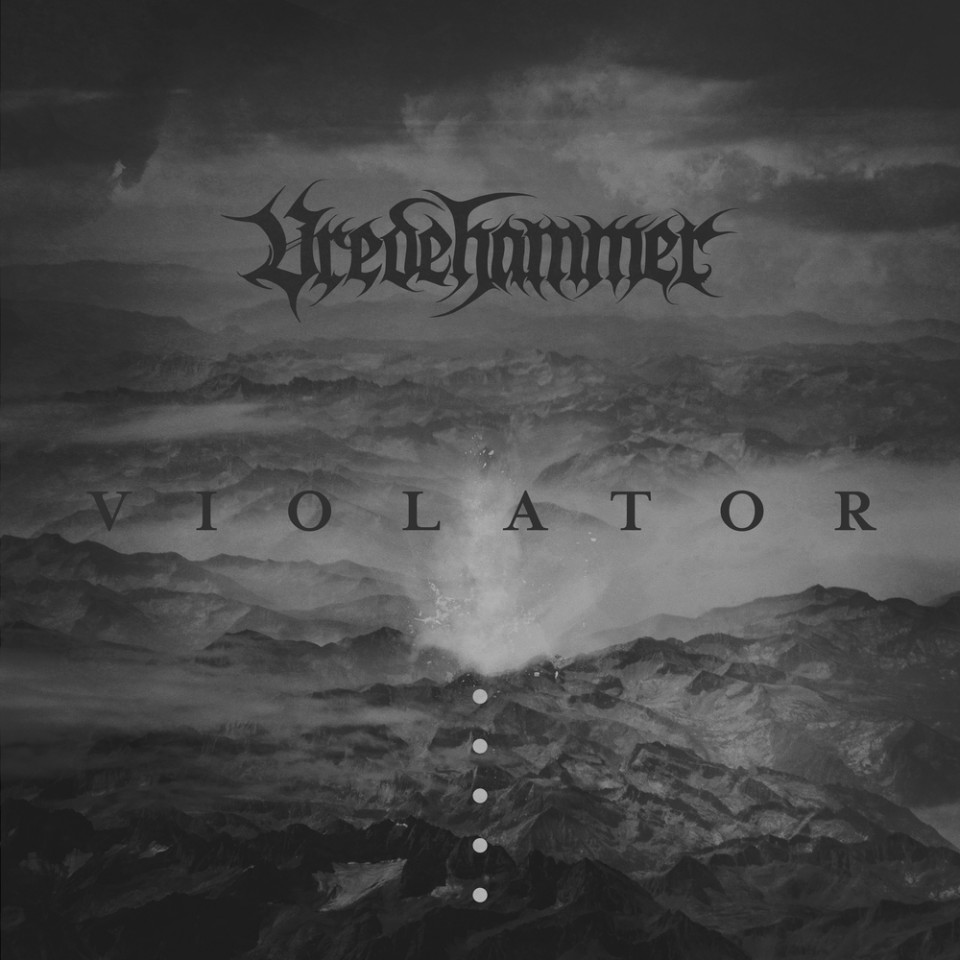 Main photo is taken from facebook.com/Vredehammer