The American deathcore act Veil of Maya, which is currently on tour in North America, presented a new video on the track "Doublespeak". The composition will appear on the band’s forthcoming album "False Idol", the release of which will be held on October 20 via Sumerian Records.

Earlier, the band has released the video "Overthrow", also shot on one of the tracks of the new LP. The current tour of Veil of Maya with The Devil Wears Prada, Silent Planet, and Thousand Below will last until November 4 and end with a concert in Chicago, Illinois. 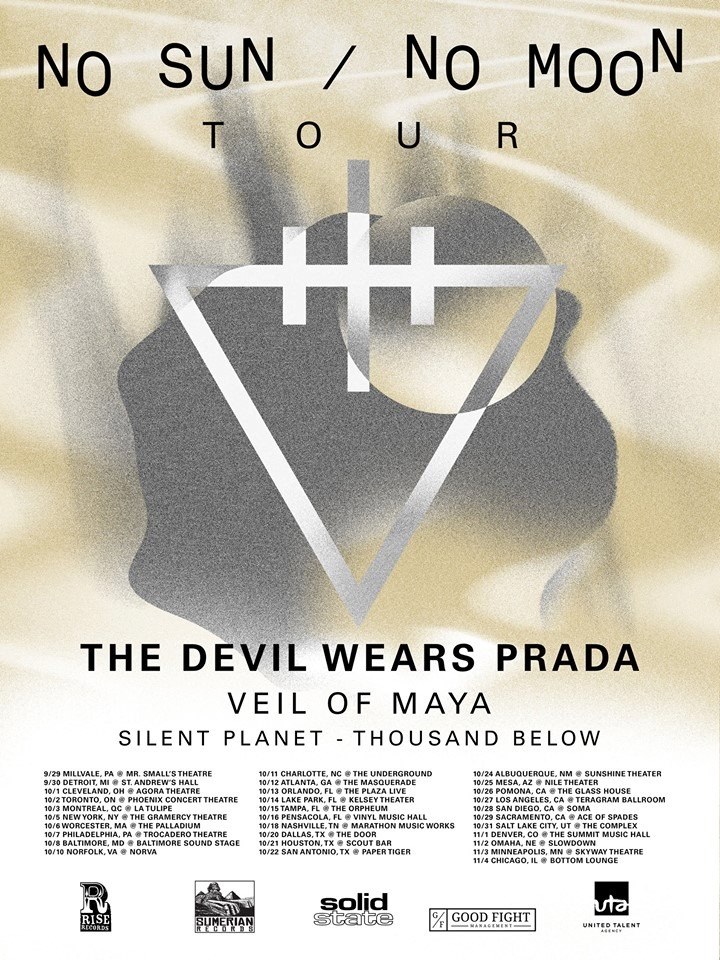