The Polish death metallers Vader presented the composition "Parabellum" which appears on the band’s upcoming album "The Empire".

Previously, the band has released a lyric video for the track "Prayer To The God Of War" taken from the EP "Iron Times", which tracks will also be included in "The Empire". 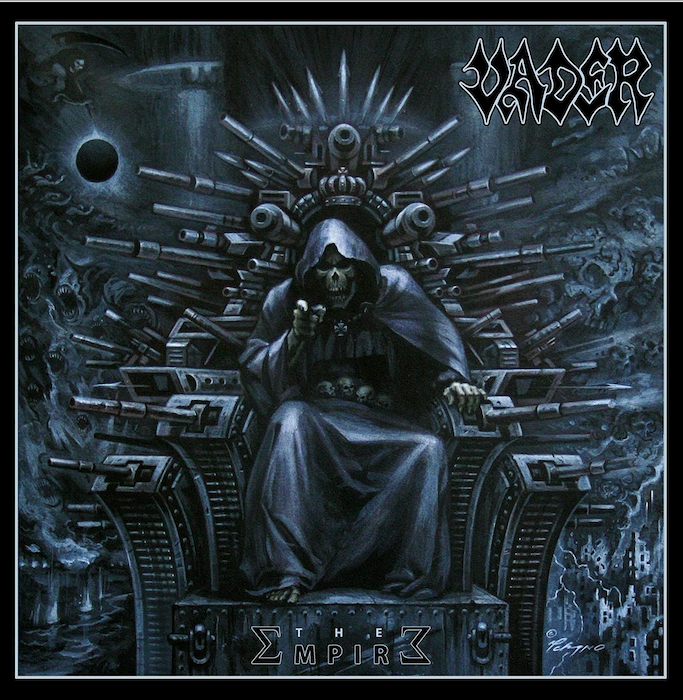 Main photo is taken from vader.pl