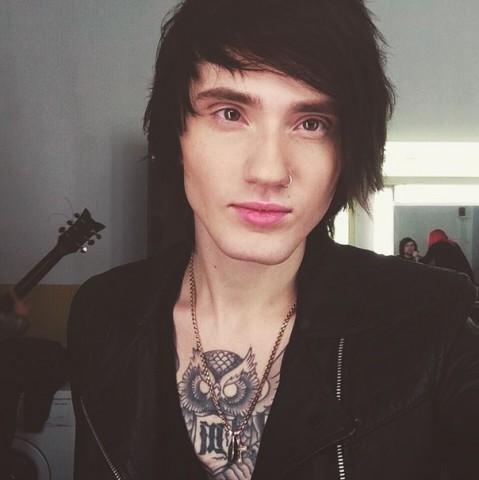 The ex-frontman of the Ukrainian metalcore band Make Me Famous, Denis Shaforostov, approved as Asking Alexandria's new vocalist. The band's new song featuring Shaforostov, "I Will not Give In", is available for listening.

Asking Alexandria's guitarist Ben Bruce comments in an interview with the British magazine Kerrang!: "Everyone guessed it was Denis, and I think they did so because they know Denis was the right choice to make. He's an incredibly talented vocalist, from the multiple wide range of screams that Asking Alexandria obviously needs and will continue to have, and his singing and range is out of this world. He's been a fan of the band for a long time, so he's familiar with all our old songs, and he really cares about the band. He's a passionate, cool guy; it's the perfect scenario."

Added Denis: "I had this gut feeling, man; I totally felt something big was going to happen right before the guys reached out to me. It's crazy. Honestly, I've never been waiting for such an opportunity to ever knock at my door but, as the same time, I was always ready for it. Without a doubt, I was extremely stoked and I poured all of my emotions into the writing for the new Asking Alexandria record." 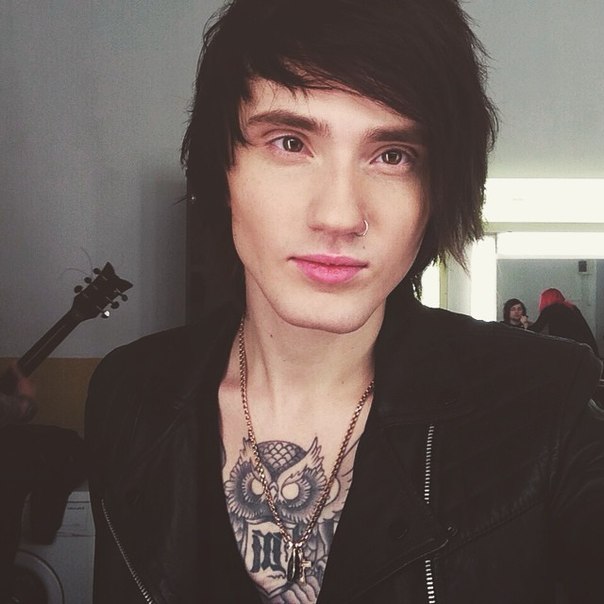