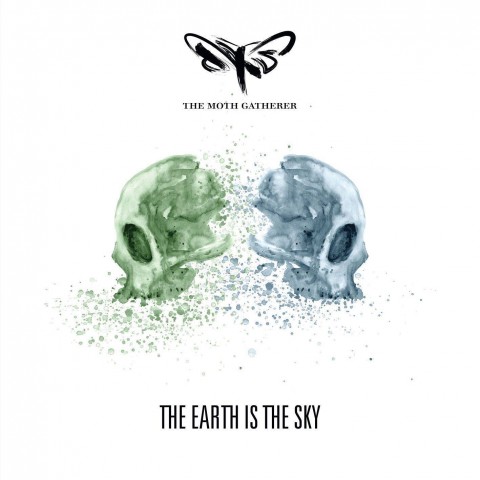 The Swedish post metal band The Moth Gatherer released the lyric video for the song "Attacus Atlas", which featured vocal of the guest musician David Johansson from Kongh.

The track appeared on the group’s second full-length release "The Earth Is The Sky", which came out on November 27 via Agonia Records. Besides Johansson, in the recording also took part Wacian from Code, The Cuckoo from Terra Tenebrosa as well as Thomas Jäger from Monolord. The album "The Earth Is The Sky" is available for streaming on Bandcamp.

"The Earth Is The Sky" cover artwork 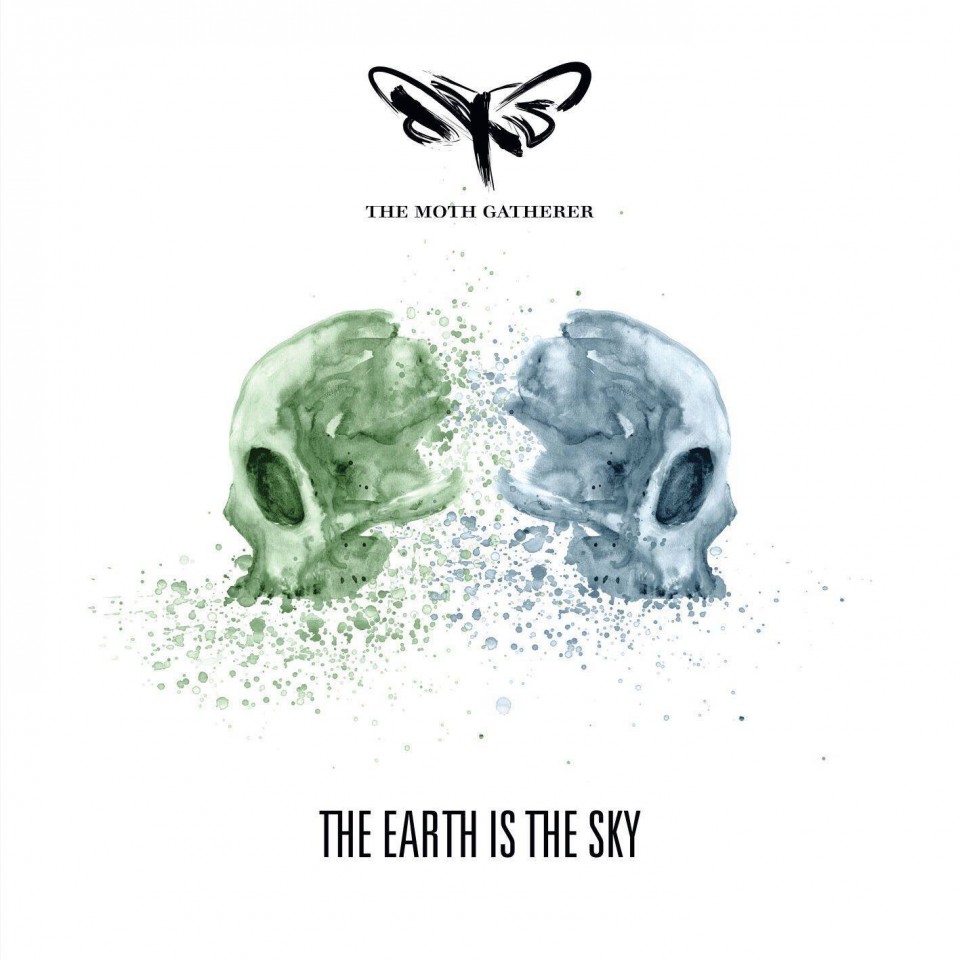