The track came out on September 18 on the band’s seventh album "Abysmal". In support of new release, The Black Dahlia Murder with will go on the European tour from January to February with brutal death/grindcore band Benighted. 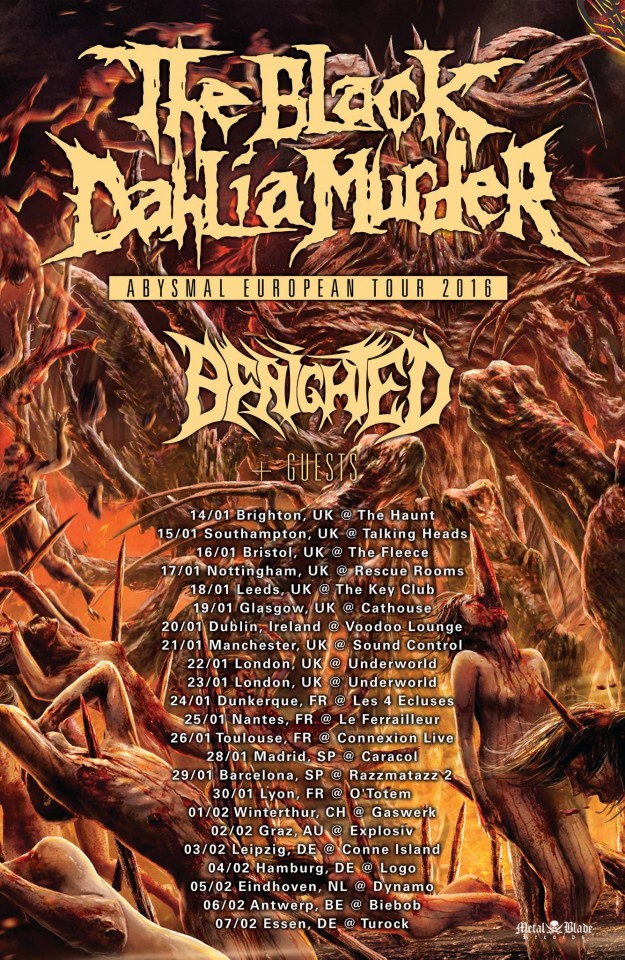 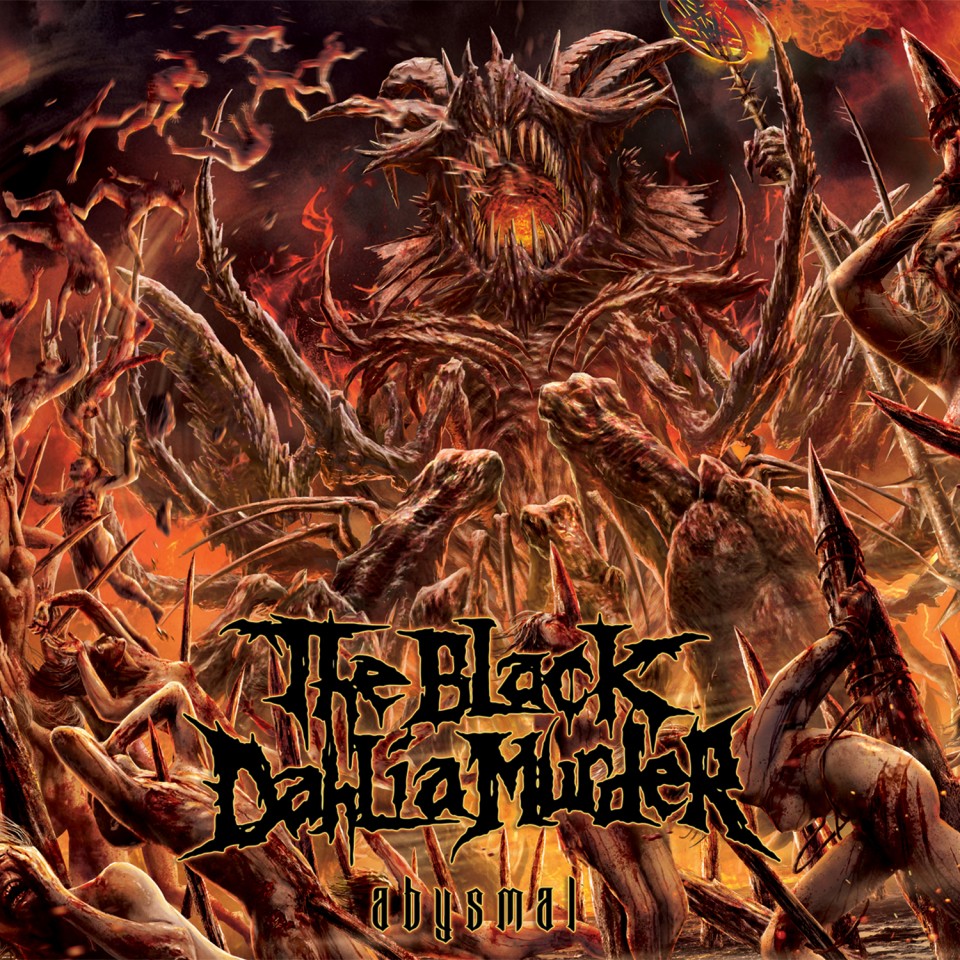