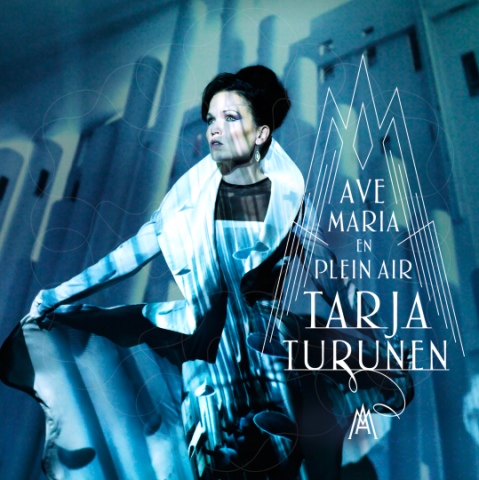 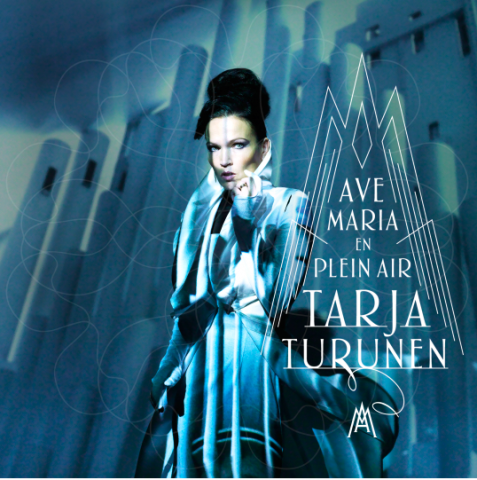 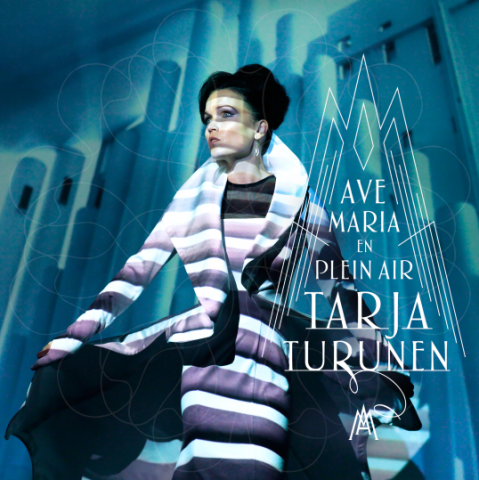 The album will include 12 variations of the traditional prayer "Ave Maria", performed by Tarja with music of various composers, among them Paolo Tosti, David Popper, Astor Piazzolla, Johann Sebastian Bach / Charles Gounod and many others. The closing track of the album presents a composition by Tarja Turunen herself.

"Ave Maria — En Plein Air" was recorded in Lakeuden Risti Church, built on the design by architect Alvar Aalto in the middle of XX century in the Finnish town Seinäjoki. On the album, you can hear the church organ, cello and harp.

Tarja Turunen started her career with classical music. The classically trained soprano studied Church Music at Sibelius Academy in Finland as well as German Lied at the Music University of Karlsruhe, Germany. From 1996 to 2005, Turunen was the vocalist in symphonic metal band Nightwish. After leaving the band she began performing solo.

In support of the new album the singer goes to Christmas tour in Europe:

In May 2015, there was a release of Tarja's live album "Luna Park Ride" via earMUSIC. 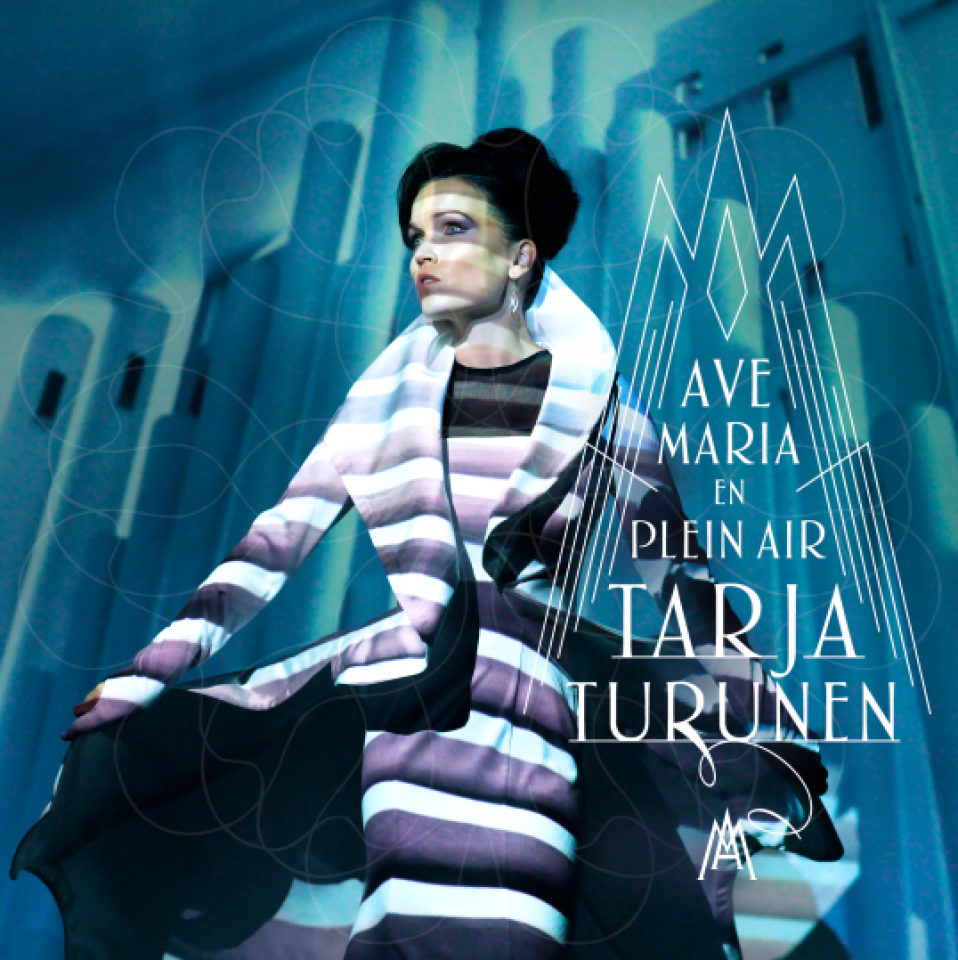 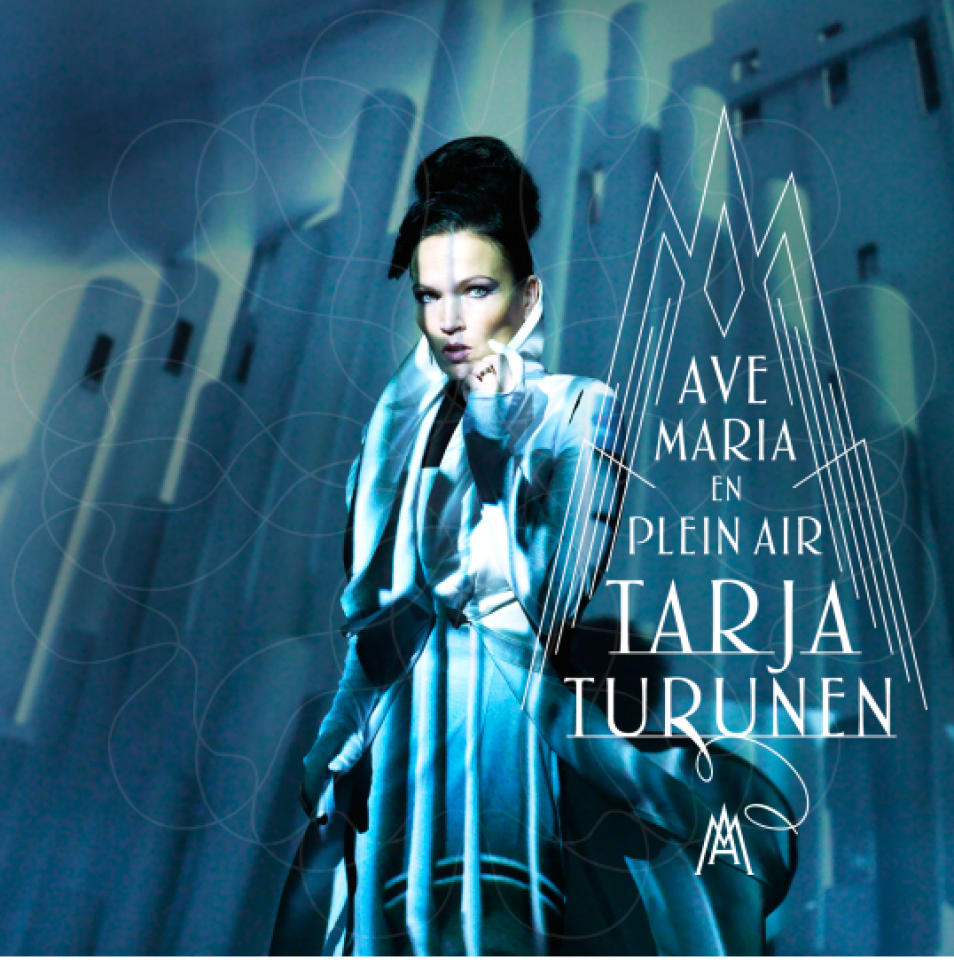 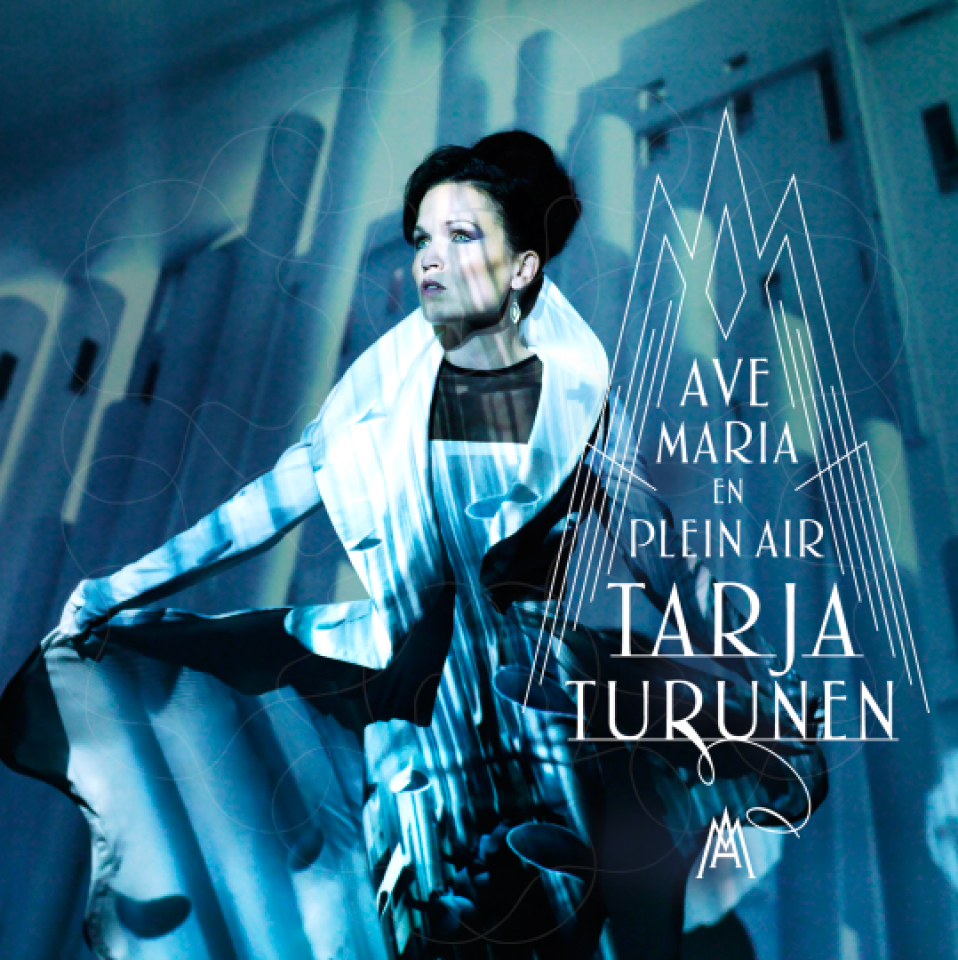