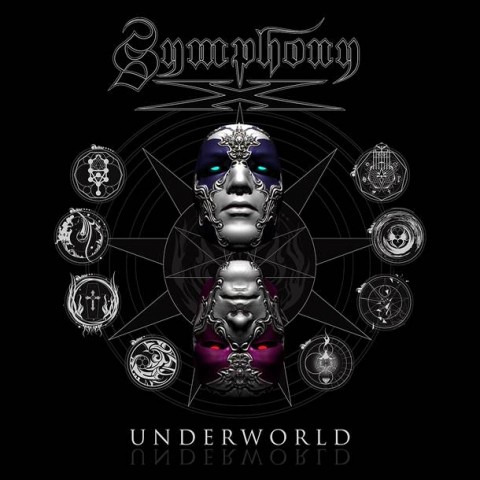 New Jersey's progressive metal band Symphony X reveal a new lyric video "Nevermore". The song will appear on the new album "Underworld", which is scheduled for release on July 24 via Nuclear Blast Records.

Symphony X's ninth full-length album was recorded at the studio of the band's guitarist and founder Michael Romeo. Below you can read his comment.

"Musically, "Underworld" has things reminiscent of the bands previous albums but this one definitely has its own individuality," stated Michael. "Every element added was in service of the song, so the album flows and becomes a total listening experience from start to finish. Every song is to-the-point and fine-tuned, with us paying a lot of attention to the hooks, voices, riffs, and keeping the interest and the energy high for the entire record. It is heavy and aggressive as fuck when it needs to be, yet soaring and emotional at other times. I think the balance is just right. It had to have all the elements of what we normally would do, just tweaked up a notch and really fine-tuned."

The cover artwork for "Underworld" was created by Warren Flanagan, who previously worked as an illustrator on the films "The Incredible Hulk," "X-Men: The Last Stand," "I, Robot" and many others.

Now the album is available for pre-order on the label's website. 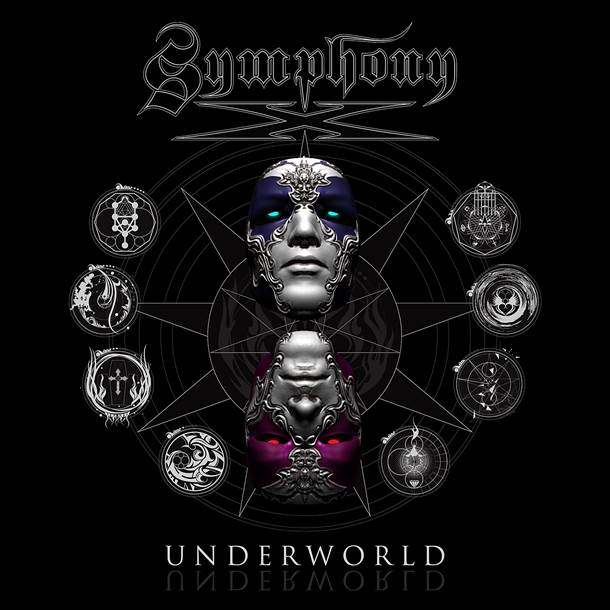