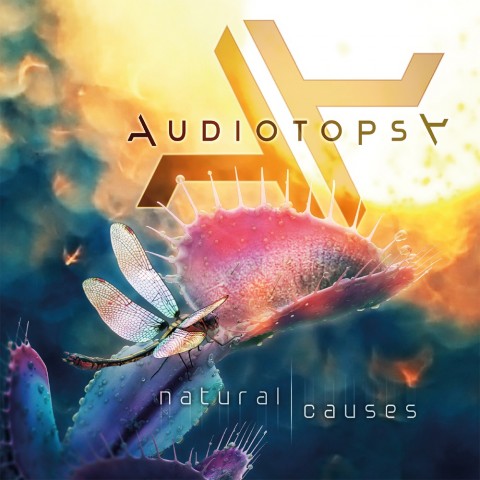 Audiotopsy, formed by musicians of Mudvayne, Hellyeah and Skrape, will release its debut album "Natural Causes" on August 28 via Napalm Records. Above you can listen to the first album's single "Headshot". 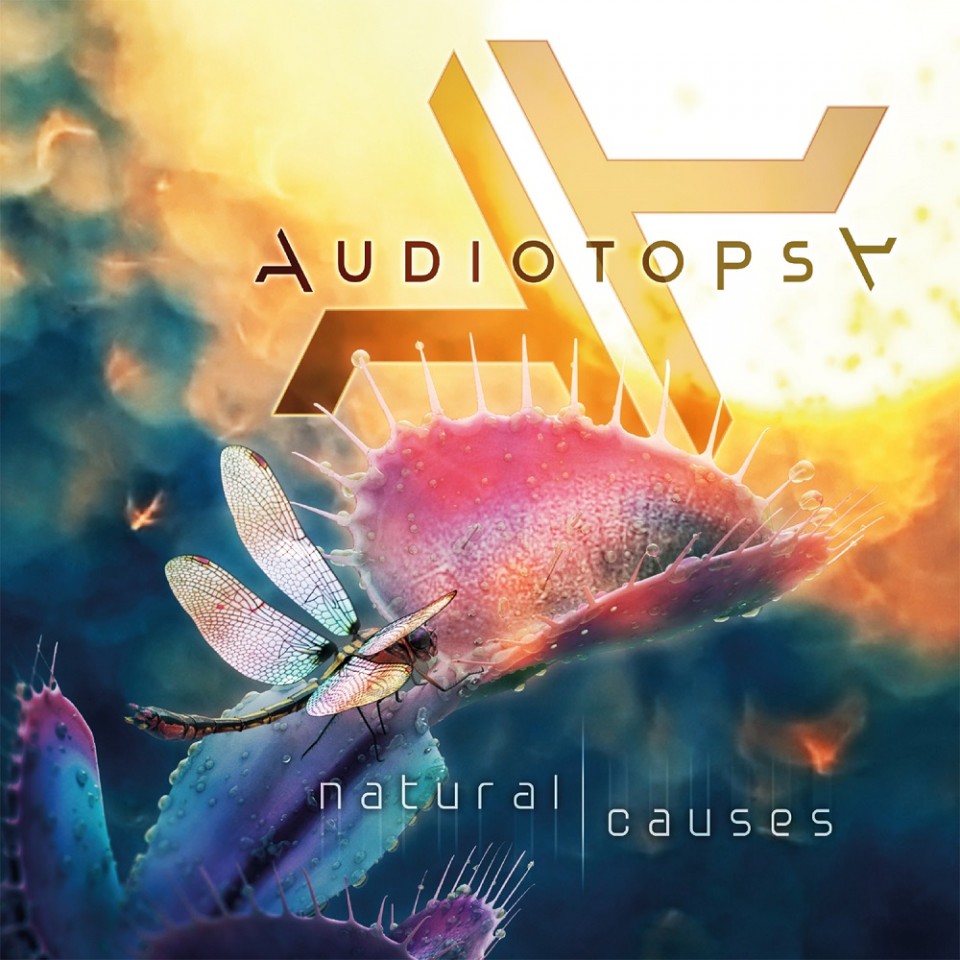