In anticipation of the tenth album "The Ride Majestic" release, the Swedish metal band Soilwork shared the new track "Enemies In Fidelity".

Soilwork’s vocalist Björn 'Speed' Strid states: "Enemies in Fidelity" is indeed a very melodic and atmospheric beast. This was one of the first songs that I wrote for the new album and it holds a lot of surprises. The chorus almost sounds as if Simon and Garfunkel (1960s rock duo — Noizr Zine) started a black metal band. That's the way we like it — playful, dark, intense and melancholic. It definitely stands out, but also gives you an overall idea of what SOILWORK currently is about."

In July, Soilwork released the lyric video for the album’s title song "The Ride Majestic". The band’s new record comes out on August 28 via Nuclear Blast Records. The upcoming Soilwork’s Europen tour dates can be found here. 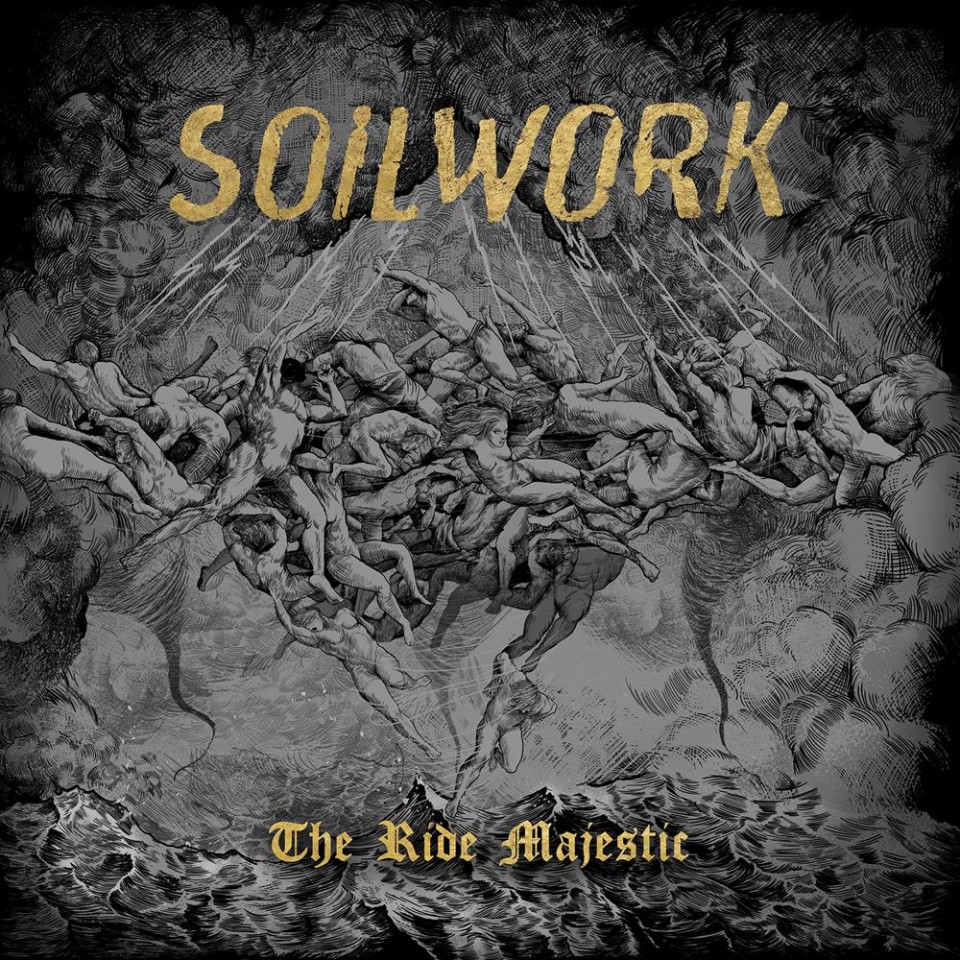