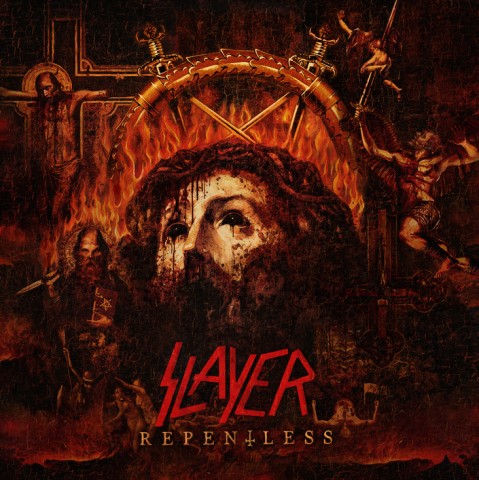 The American thrash metallers Slayer released the video for the song "Repentless" from the same-named forthcoming album. The record comes out on September 11 via Nuclear Blast Records.

Album "Repentless" was recorded between August 2014 and mid-January 2015 at Henson Recording Studios in Los Angeles. It will be the first full-length studio work after Slayer's "World Painted Blood", released in 2009. It will also be the first CD, recorded after the drummer Paul Bostaph returning to the band and with the new guitarist Gary Holt. The album was produced by Terry Date, who previously worked with Pantera, Soundgarden and Deftones. At the moment, "Repentless" is available for pre-order.

The latest Slayer's release, the single "When The Stillness Comes", came out this April in Record Store Day.

In late June, Slayer goes on the worldwide tour that will last until the end of November. The band will give some European shows with Anthrax and Kvelertak. More information about Slayer's concert dates can be found on its official website. 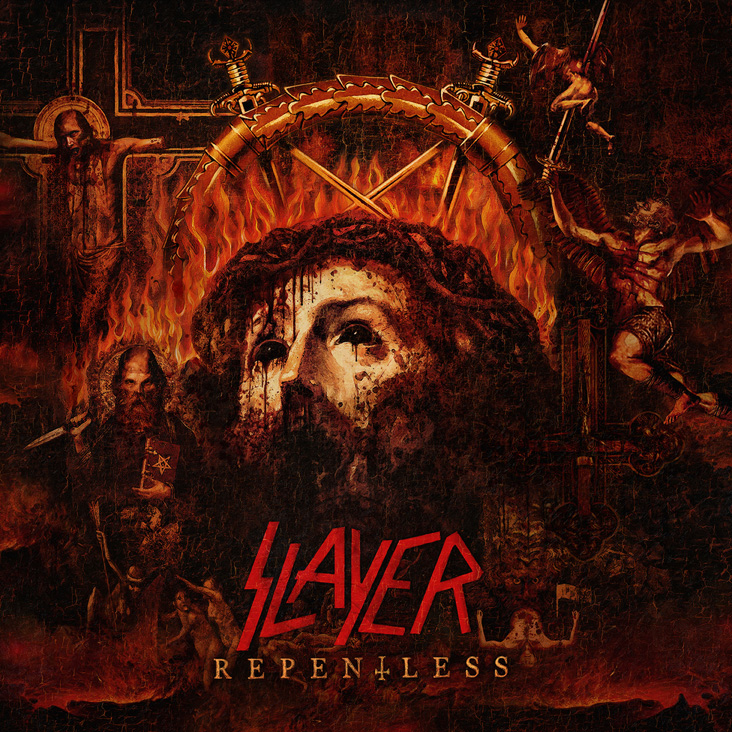