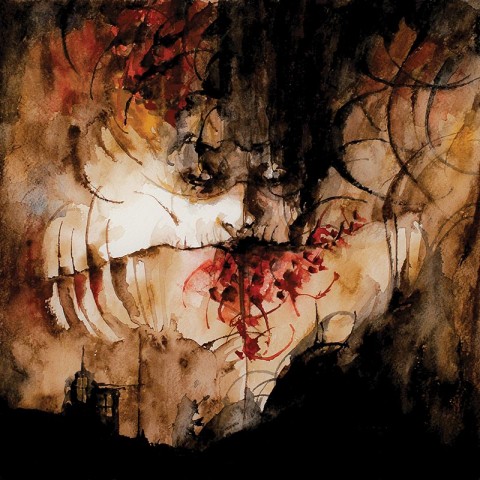 The new full-length album "IX — Everyone, Everything, Everywhere, Ends" of the Swedish black metallers Shining is available for free listening.

The band's ninth full-length release came out on April 20 in Europe and April 21 in North America via Season Of Mist. The album cover was created by the artist Daniele Serra, collaborated with Weird Tales Magazine and DC Comics.

"IX — Everyone, Everything, Everywhere, Ends" is available in several formats: 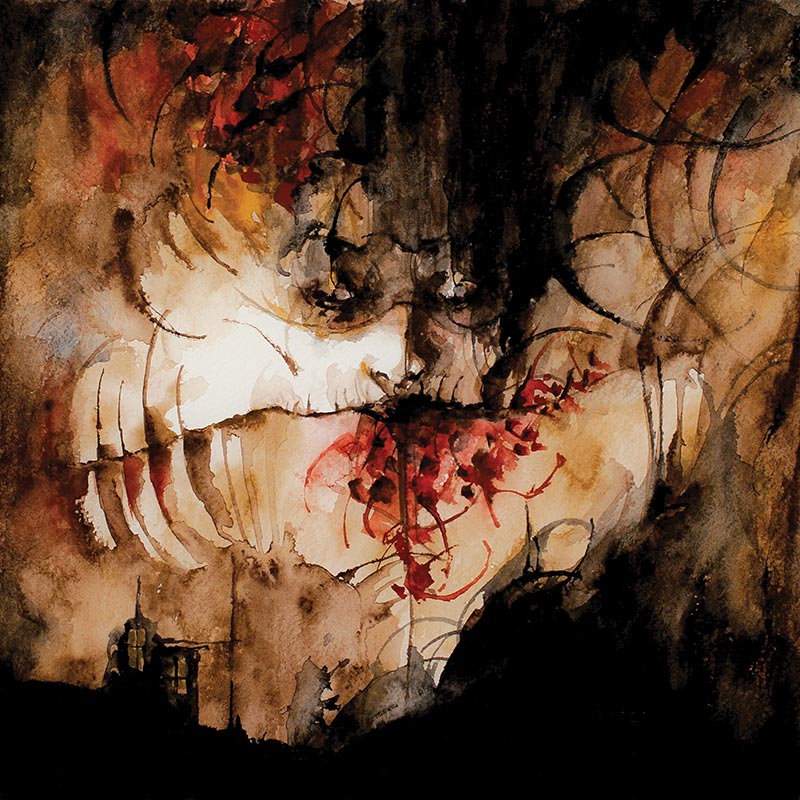