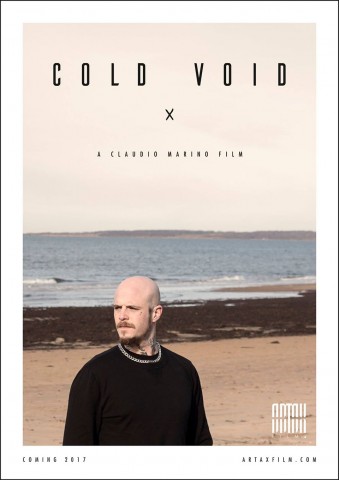 According to the description, Kvarforth has never hidden the fact that he has suffered from severe mental problems all his life, something that has impacted his private and public life, both positively and negatively. He is a struggle with mental illness that affects many individuals on a day to day basis, and it is this that attracted the interest of Art House documentary producer Claudio Marino and his film production company Artax Film.

Working in the fields of music video and graphic design, Marino is known for his documentary "Blood and Spirit", a trilogy about three different artists who live for their art, and who include a Tattoo Artist, an MMA fighter, and a Satanist, in the form of E. from Watain, a well-known figure in the world of black metal. The producer's interest has resulted in a short documentary about mental illness as seen through the eyes of Niklas Kvarforth. Titled "Cold Void", the documentary is a personal portrait of the man behind headlines that have included suicide and self-destruction, addiction, bipolar disorder, passion, and schizophrenia. Headlines that have sometimes been true, and sometimes the result of the media’s desire for sensationalism over truth. And sometimes even the result of detractors who have, often intentionally, misunderstood Shining’s ethos and that of its volatile creator.

According to Marino, "Cold Void" is a film for anyone interested in life stories, and was not made with the intention of pandering to SHINING’s fans. It is, rather, very much a personal journey, bringing a much-needed clarity and lack of sensationalism to the subject of Niklas Kvarforth.

"I’ve known about Niklas and his music for a long time", commented Marino. "His story interested me and I wanted to know more about him as a person. I did some research and we got in contact. I showed him my documentary trilogy "Blood and Spirit" and he was interested in working with me. We got along from the start and he proved to be very cooperative. He was brutally honest, and never left any of my questions unanswered."

"Cold Void" is set for release in the autumn of 2017 in Swedish with English subtitles, and with music by Treha Sektori. It will be available worldwide in DVD format directly from Artax Film and Shining themselves, as well as via VOD. 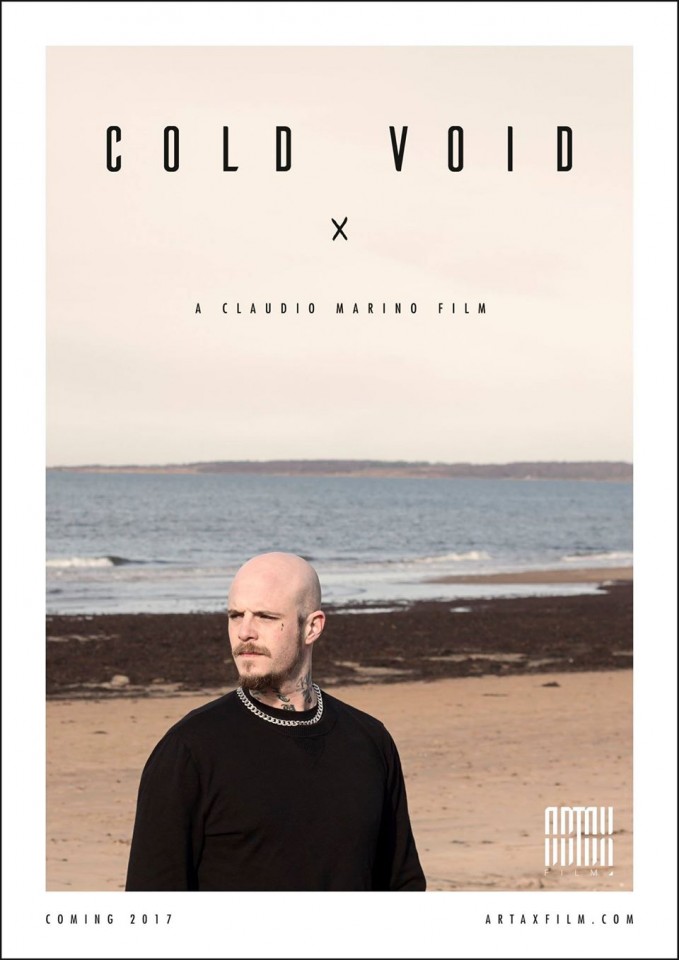